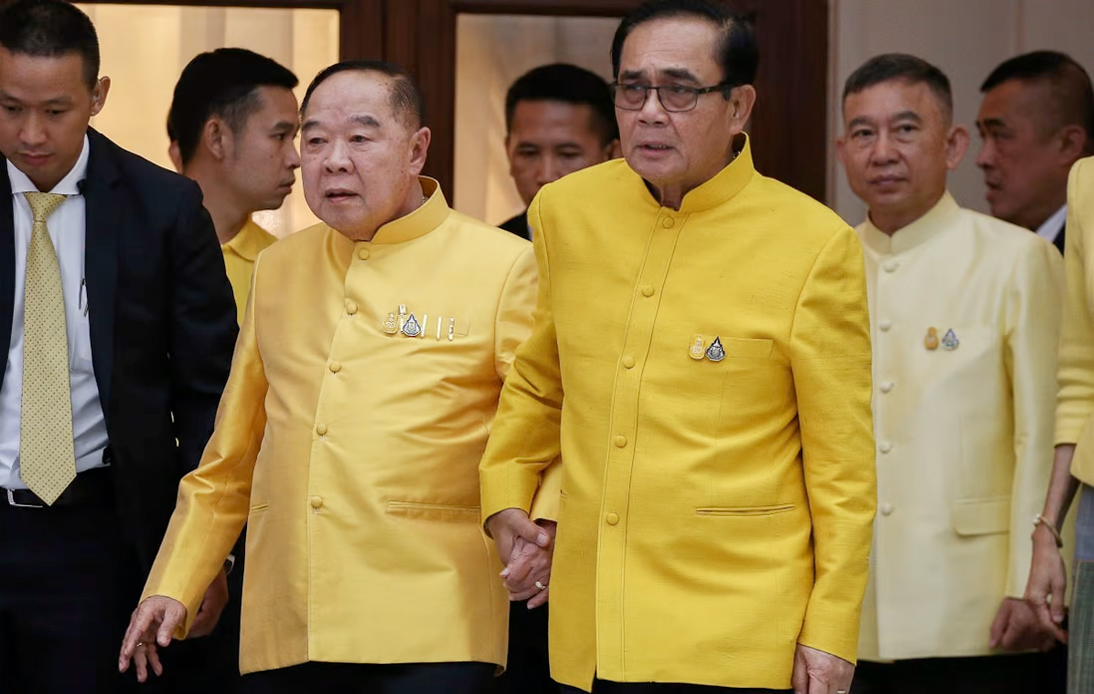 On Wednesday, opposition parties in the House of Representatives filed a no-confidence motion against 11 officials, including Prime Minister Prayut Chan-o-cha.

As reasons for filing the motion, the opposition claimed that the government had failed in Thailand’s administration’s handling, had deliberately broken the constitution and ethical standards, had condoned corrupt activities, and had failed to implement policies provided to parliament or to listen to opposition objection.

The parties that tabled the motion also accused the prime minister and the ten cabinet members of violating human rights and damaging democracy.

Dr. Chonlanan also described the prime minister as a leader who has erroneous thinking, likes to cling to power, does not respect the rule of law, lacks morals, and has failed in handling state matters.

The Pheu Thai’s leader predicted that the no-confidence vote will take five days, most likely from July 18 to 22.

Analysts believe that General Prayut can survive the debate due to his parliamentary  253-seat majority. The director of the Office of Innovation for Democracy at King Prajadhipok’s Institute said the prime minister should prevail as his coalition is still unified.

Another political analyst, Sukhum Nualsakul, said the debate’s outcome could be the 2023 elections rather than the prime minister’s removal.

Many say the government officials’ popularity has been on a decline, but spokesman Thanakorn Wangboonkongchana said Gen Prayut had nothing to fear and was ready to answer all questions from the opposition as he had led the country honestly and without corruption.