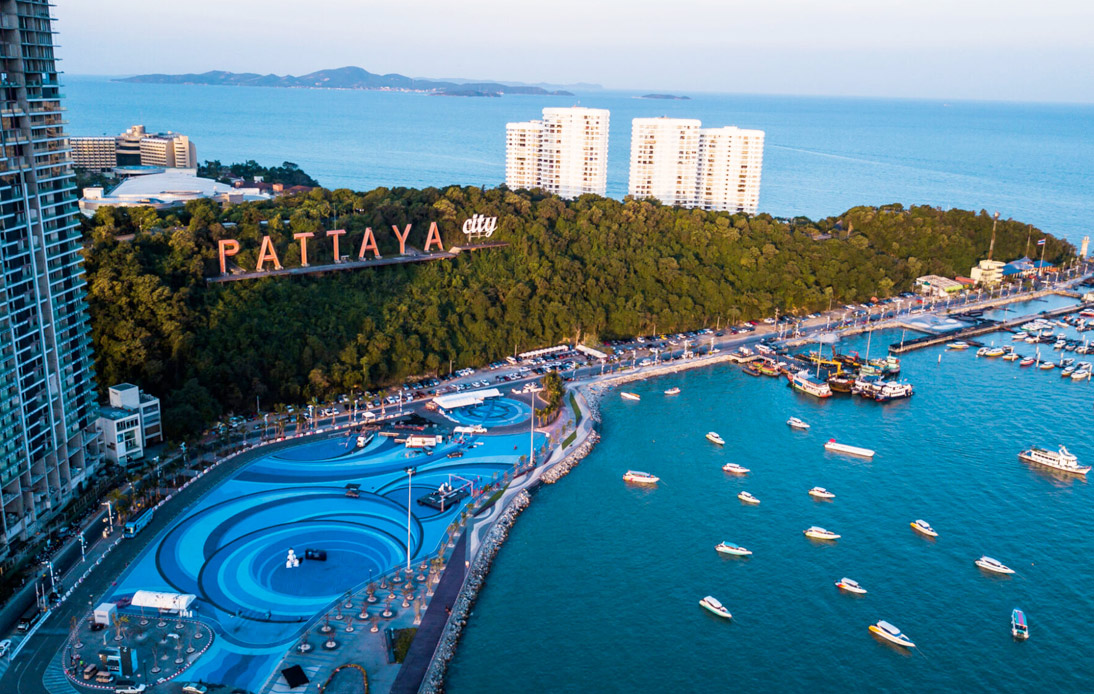 The Pattaya City Municipality has planned some major events to boost tourism as soon as fully vaccinated tourists arrive in Thailand the following month.

Authorities will hold five events to rekindle the pandemic-hit industry, including the popular Pattaya Music Festival.

The other activities would be International Fireworks, the Na Klua Walking Street fair, Loy Krathong, and the Pattaya countdown.

On Tuesday, Pattaya mayor Sonthaya Khunplome said reopening the country to international travelers without quarantine would revitalize the tourism industry in the beach city where the Covid-19 outbreak has crippled major economic sectors.

The events’ announcement came after Prime Minister Prayut Chan-o-cha said he would push for Thailand to reopen its borders to fully vaccinated tourists starting November 1.

In a televised broadcast Monday night, General Prayut explained that travelers could enter the country without being asked to comply with strict quarantine requirements if they come from ten low-risk countries.

Visitors must meet certain preconditions, such as demonstrating that they are Covid-19 free when traveling and undergo an RT-PCR test before leaving their home country and upon arrival in Thailand. However, they won’t have to spend weeks in a state quarantine facility before moving to other Thai cities.

As part of its efforts to revive the tourism industry amid the third Covid-19 wave, the government established strict conditions for entry into the nation, including a 7- to 14-day quarantine and three separate PR-PCR tests. But such requirements were so expensive for the average tourist, Mr. Sonthaya explained.

Speaking about the reopening plan, the mayor also said that ending the quarantine requirement would be a major driving force in stimulating tourism and attracting more foreign tourists to the city, largely dependent on the industry’s profits.

Mr. Sonthaya stated that Pattaya is ready to reopen its doors to foreign visitors, as it has accelerated vaccinations for its residents, including migrant workers, Thai workers, and foreign expatriates.

According to official figures, over 70% of people living in Pattaya have received a second Covid-19 vaccine dose. On Koh Lan, a touristic island, health officials have administered a third booster dose to 100% of the population, the mayor added.

Moreover, local authorities have accelerated vaccinations for 4,000 students, expecting to inoculate them by late October.

Damrongkiat Pinitkarn, secretary to the Entertainment Venues and Tourism Association in Pattaya, said he agreed with the government’s plan to allow entertainment venues to reopen one month after tourists’ return. He also stated that the Prime Minister’s announcement to lift the ban on selling alcoholic beverages was good news for business operators and employees, insisting that Pattaya’s nightspots were ready to resume operations.