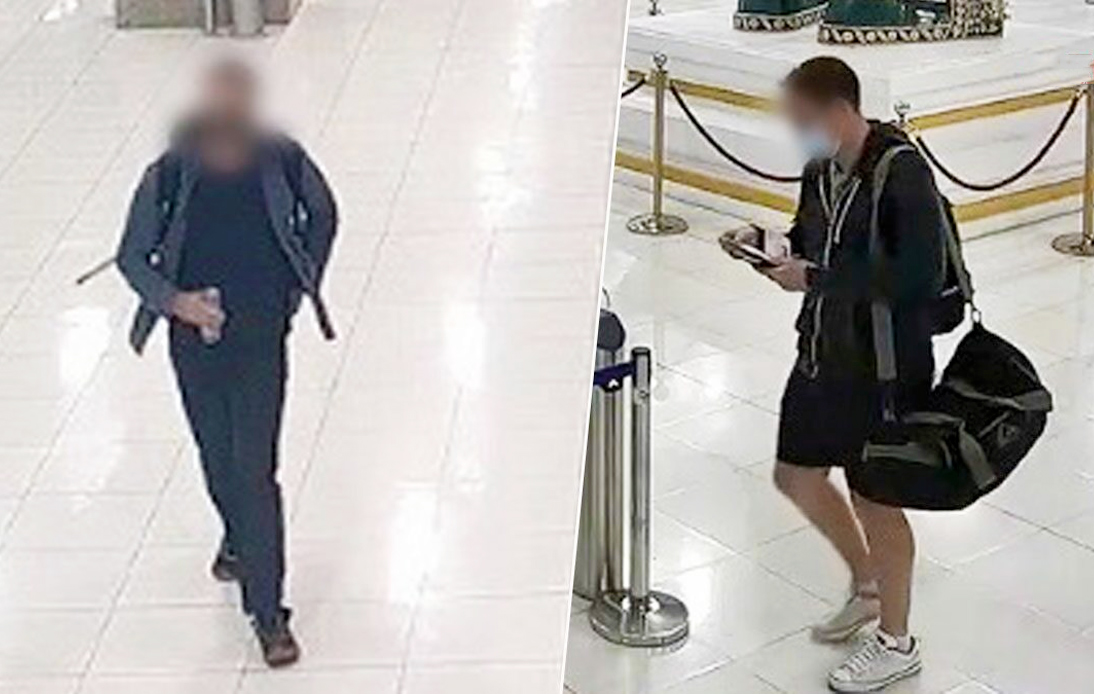 According to Phuket police chief Pol Maj Gen Sermphan Sirikhong, officers sought warrants from the Phuket provincial court to detain the pair for colluding in murder. He did not give details on the men’s identities but said they were former Canadian military, both aged 37.

Sandhu was killed at a rented beachfront villa in Rawai Beach, Muang district, on February 4th. Police were called to the scene after the shooting and found the body of the victim, who was shot multiple times, in the complex’s parking lot.

Canadian media reports and Thai authorities said the crime was believed to be related to criminal activity. The man was reportedly a notorious figure in Vancouver before his deportation six years ago for involvement in crimes and illegal affairs.

After the shooting, the gunmen threw the murder weapons into the sea, opposite a nearby abandoned house. On Thursday, police reports showed that officers had recovered two 9mm pistols, a CZ semi-automatic and a Walther fully automatic, not far from the crime scene.

Each pistol was legally registered to two Thai citizens, police stated. Pol Gen Sermphan revealed that one gun belonged to a retired police officer while an army officer owned the other.

Police expect to question both Thai men and have launched an investigation to determine their connection to the Canadian suspects.

At least 20 police officers have joined the investigation into Sandhu’s murder. Meanwhile, local authorities have contacted the Thai branch of Interpol to track down the two fugitives and extradite them to Thailand, where they are set to stand trial.

Sandhu’s body has remained in the morgue at Vachira Phuket Hospital. On Friday, national police chief Suwat Jangyodusk said the victim’s family was expected to arrive on the island on Sunday or Monday to take his body back to his native India.