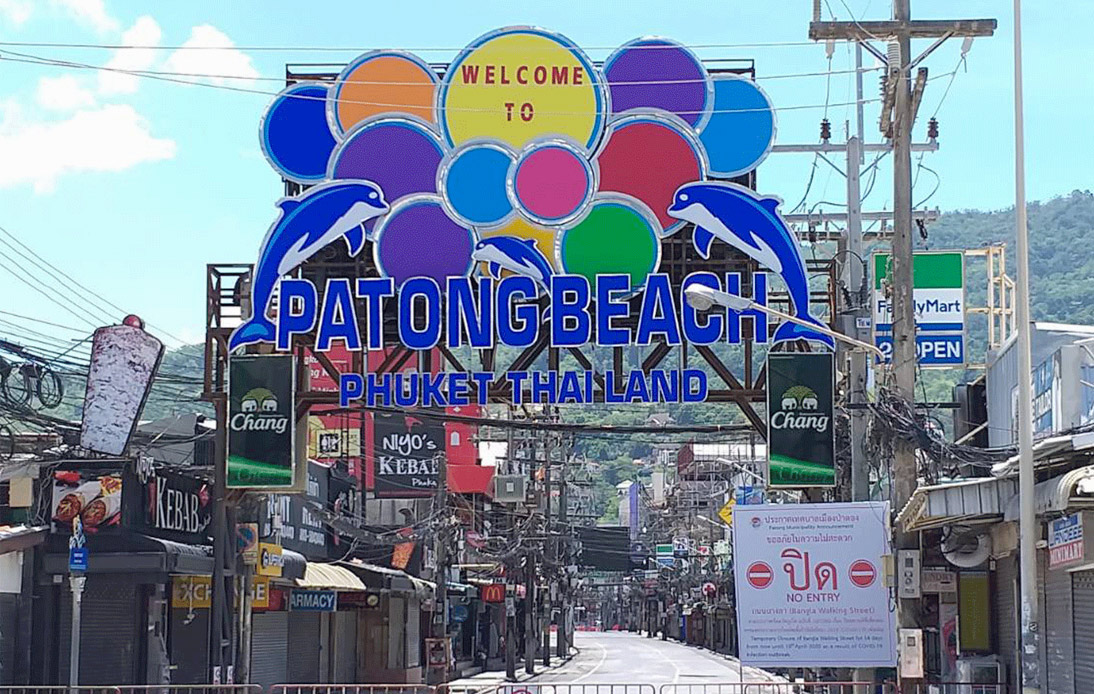 The Phuket PR department released a 3-page announcement this weekend explaining the new restrictions for traveling to the island.

Every person who wants to visit Phuket should be aware of the new circumstances for arrivals. The regulations depend on the place where they travel from.

All arrivals coming from the highest-risk areas, meaning those within the ‘red zone’ provinces, now have to quarantine for 14 days as soon as they arrive on the island. However, people arriving from less-risk areas, group five only, will not have to comply with mandatory quarantine.

Everyone else has to do it, including visitors and travelers from anywhere in Bangkok.

According to the translation of the announcement, the new regulations are effective from now. It also said that they will last until the end of the month or “until the situation resolves”.

Moreover, it explains the regulations and areas for each group.

The highest controlled areas, classified as red and including 20 provinces, belong to the third group.

There is a list of regulations all arrivals must comply with, but some of them vary for each group.

All individuals traveling to Phuket need to download the ‘Mor Chana’ app on their smartphones and show them to the officers when they call for inspection. They also have to register online on the website www.gophuget.com to inform authorities of the travel details to the island.

The order also says that people who infringe or fail to comply with the order could face legal action under Section 51 of the Communicable Disease Act.

People could be penalized under Section 18 of the act. According to it, they can face two years in jail, a fine of up to 40,000 baht, or both.