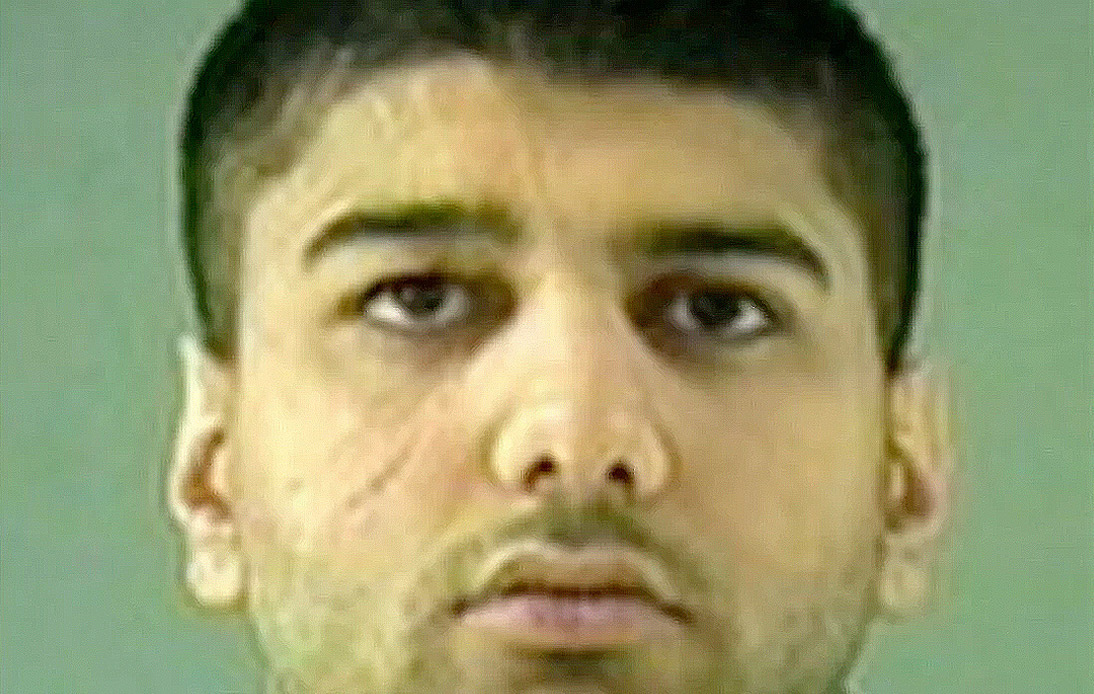 Phuket police have launched an investigation to find two men caught on security cameras when shooting an Indian gangster to death at a hotel parking lot in Muang district.

Officers inspected the hotel’s security video and saw the victim driving a car in the resort’s villa area. As the man was about to get out of the parked vehicle, two men with balaclava-covered faces jumped out at him and shot him repeatedly at close range, even after he fell to the ground.

The shooting occurred at the Beachfront Hotel Phuket, a property that offers villa for rent near Rawai Beach.

Pol Lt Phalakorn Nuansuthi, deputy investigation chief at the Chalong police station, said an employee found the man’s body face down in a blood pool behind a red MG hatchback with local license plates and called security forces at around 6:30 a.m. Saturday. The body, which had ten gunshot wounds, is believed to have been found at least six hours after the murder.

Police reports and media outlets first said the victim was a Canadian citizen, but he was actually an Indian national with a criminal record in Canada.

He was identified as Jimi “Slice” Sandhu, 32, the Vancouver Sun said, stating that “multiple sources” had confirmed his identity. The newspaper added that the man was reportedly deported from Canada for “serious criminality” in 2016 and was arrested in India for operating a large ketamine factory two years later.

The Sun newspaper, whose reporters spoke Beachfront Hotel Phuket’s staff, said he owned a villa at the venue.

According to police reports, Sandhu was carrying two different identification documents when his body was discovered after the shooting on Saturday morning. Officers also found 19 spent .38 cartridges scattered around the area, as well as money and dried marijuana inside the car.

The victim’s body was transferred to Vachira Phuket Hospital, where a post-mortem examination will be carried out.

Phuket Police Chief Pol Maj Gen Sermphan Sirikhong revealed that Sandhu had arrived in Phuket on January 17 and had stayed in the resort’s villa wing ever since.

The Sun said the man was part of a criminal gang called “United Nations” that reportedly operates on British Columbia’s Pacific coast province.

The newspaper also reported that the gang’s rivals, known as the Brothers Keepers, “were posting insults and taunts on social media” when the news of Sandhu’s murder broke.