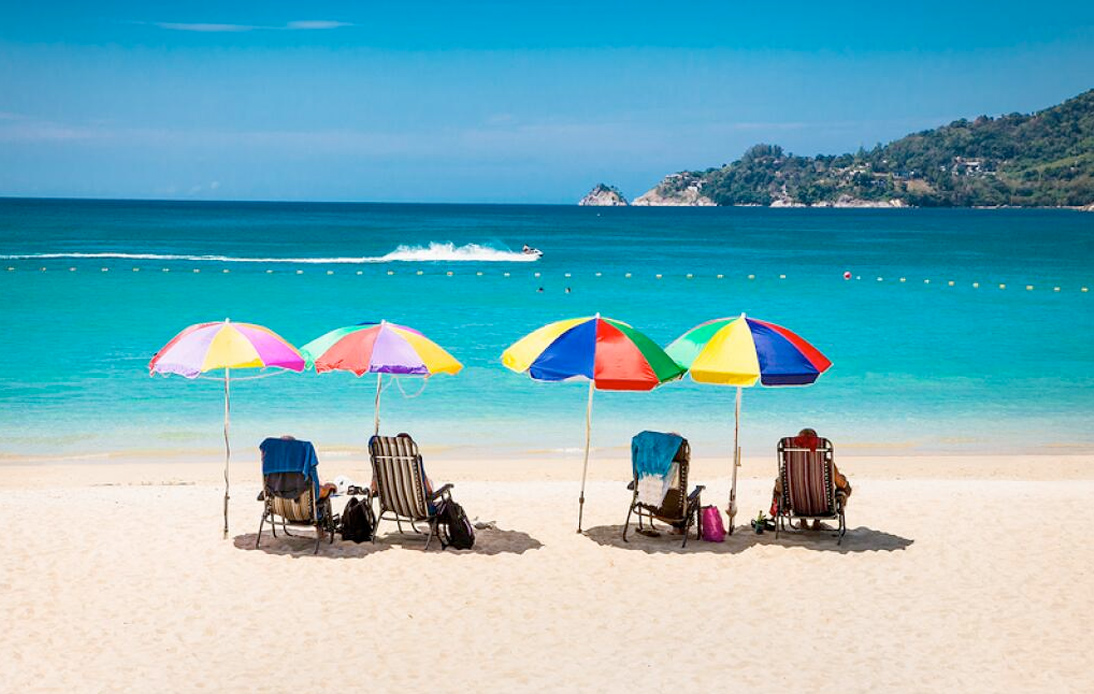 Since it launched on July 1, some 28,000 international visitors have arrived in Thailand under the quarantine-free Phuket Sandbox program, generating 1.6 billion baht in revenue, provincial authorities said, citing a report by the Tourism and Sports Ministry’s Economics Tourism and Sports Division.

Of the total number of tourists who have visited the island, 10,492 have returned to their home countries, and 17,705 have traveled to other Thai provinces after completing their two-week stay in Phuket.

Yesterday, Phuket’s Governor Narong Woonciew said the province had been conducting an active search for cases among high-risk communities –including migrant worker groups, local ethnic communities, and fishing industry workers– to identify Covid-19 infections and prevent the spread of the novel coronavirus on the island.

According to the governor, the province has reported a surge in Covid-19 cases, with 88 new infections among international arrivals reported on Monday. But he added that authorities were working to ensure that all infected people have access to immediate treatment.

Thailand has struggled to recover its economy, which was hit hard by the Covid-19 pandemic. Some of the government’s strategies include programs to reopen popular tourist destinations, such as Phuket’s sandbox scheme.

Under the Sandbox program, fully vaccinated tourists were allowed to visit the island without quarantine. However, all travelers must meet other requirements and stay in Phuket for at least 14 days before going to other parts of the country.