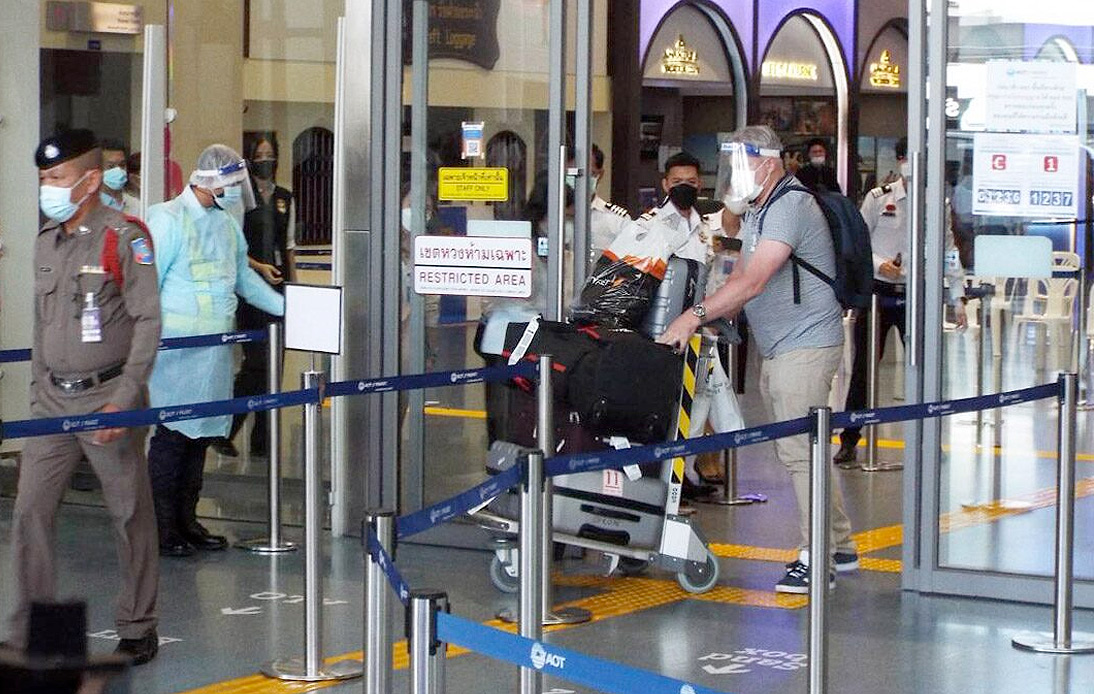 Health authorities have reported nine Covid-19 infections linked to the Phuket Sandbox scheme amid a worrying increase in cases across Thailand.

However, the government will unlikely decide to halt the tourism plan, as it remains a lifeline for people struggling to overcome the pandemic’s financial consequences.

Besides, official figures show that 191 patients have been admitted to the island’s hospitals after catching the virus.

They also ordered extending schools’ closure until mid-August and banned mass gatherings of more than 100 people.

The province also plans to tighten screening measures for Thai travelers, who would be required to show negative Covid-19 tests and vaccination certificates.

Since Phuket Sandbox officially started on July 1st, 11,806 fully vaccinated travelers have arrived at the tourist destination, including 26 people who tested positive for Covid-19.

Most of Phuket’s new cases are residents, mainly those who traveled from the dark red provinces to the island to find work.

According to the government classification, Phuket remains the only province coded in yellow or under “close surveillance.”

Most of the country’s provinces are deemed dark red or red areas, requiring maximum or strict control.

Phuket Governor Narong Woonsew claimed that the Sandbox program would continue despite the surge in cases.

The province’s hotel bookings number is far from the expected one million. To date, 278,623 nights between July and September have been booked.

However, those figures give hope to Thais, attracting people who lost their jobs and decided to keep fighting to earn a living.

But he asked officials to stay on high alert to decrease daily infections for the next seven days to ensure the program sticks long-term.

The case toll could exceed 90, one of the criteria listed to postpone or suspend the Sandbox, but authorities are convinced that there are no other high-risk factors, he added.

“We have to keep this fortress steady as the province is a test run for other destinations. For example, Samui has most of its international visitors flying from the Phuket sandbox, rather than its Samui Plus model,” Mr. Yuthasak went on.