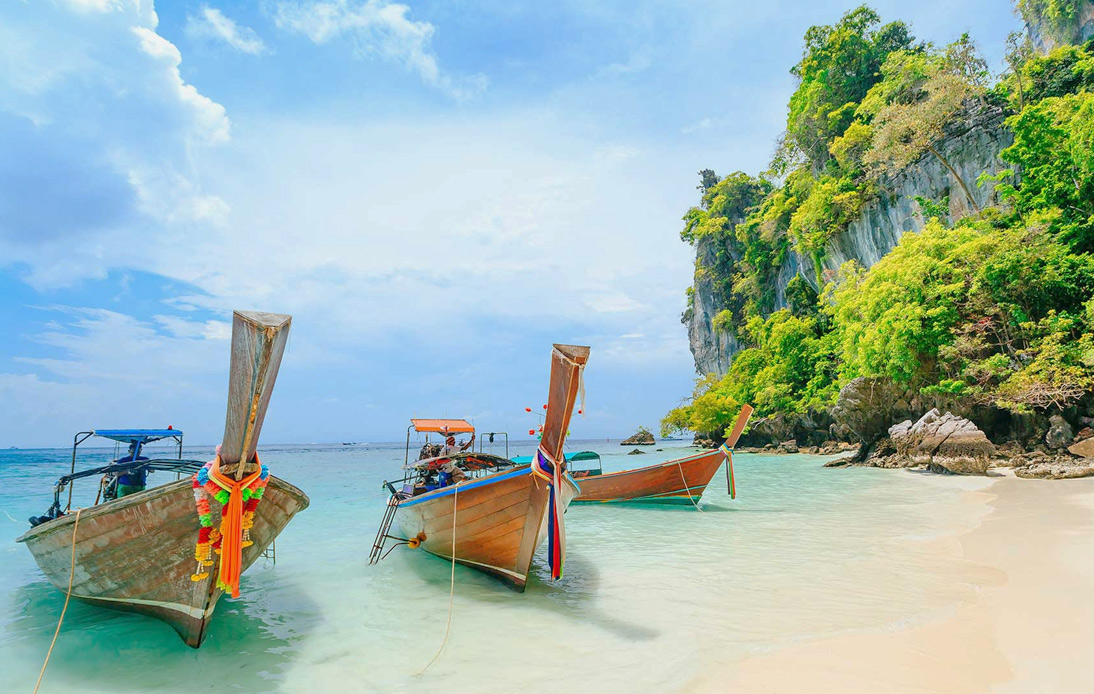 Thai authorities announced that the quarantine requirements would not apply to foreign visitors arriving on the tourist island of Phuket as long as they have received the COVID-19 vaccine.

The measure will take effect from July 1, making Phuket the first Thai destination to reopen since the pandemic began last year.

The Center for Economic Situation Administration, chaired by Prime Minister Prayut Chan-o-cha, approved the proposal made by the island’s private sector and business groups to inoculate at least 70% of the residents, as Tourism and Sports Minister Phiphat Ratchakitprakarn said.

Their purpose is to prepare Phuket for its reopening to vaccinated tourists while reducing the risk of spreading the virus.

The minister also said that visitors to the resort island must have received the required doses of the vaccines in their home country before entering the territory under the Phuket Tourism Sandbox.

“I will reopen the country in the sandbox model by limiting the trail to some areas,” Mr. Phiphat said.

However, the decision will be formalized after the cabinet approves it. The government explained that it planned to test the reopening strategy in the island before expanding to other key tourist areas of the country, such as Koh Samui.

Thailand aims to recover the tourism industry that has been hard-hit by the pandemic.

Last year, the nation did not receive its normal millions of tourists who contributed to a fifth of its economy before the pandemic. Phuket, which will reopen three months before the rest of Thailand, is expected to start receiving numerous foreign visits by the middle of the year.

The rest of the country may lift foreign flight restrictions in October.

The island’s residents will also be prioritized under the vaccination program, and health officials hope to administer more than 930,000 doses before the reopening, said Bhummikitti Ruktaengam, the president of the Phuket Tourist Association, earlier this week.

Mr. Bhummikitti explained that the anticipated reopening could add more than 30 trillion baht to the economy.

However, its success depends on international vaccine passport agreements and negotiations with other countries to allow free travel, he stated. Meanwhile, Disease Control Department Director-General Opas Karnkawinpong said on Friday that the Center for COVID-19 Situation Administration had agreed to reduce the quarantine period from 14 to 10 days for both Thais and foreigners from April 1.

But it will not apply to visitors from South Africa, Kenya, and other South African countries due to concerns about new coronavirus variants.