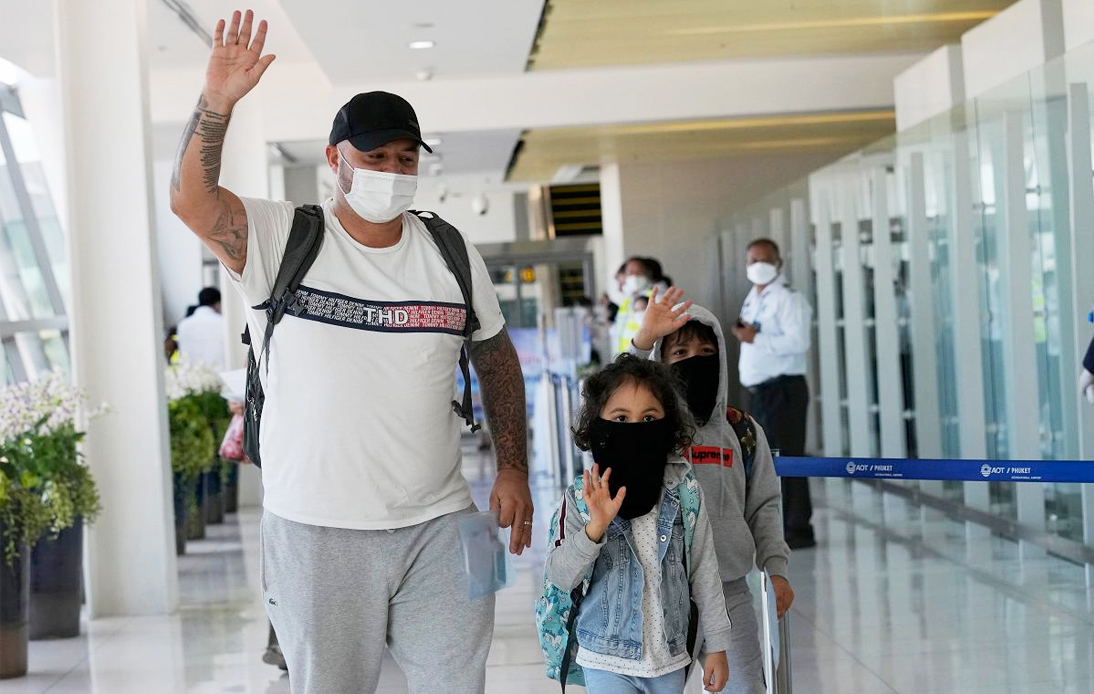 Phuket tourism operators have proposed some rule amendments to the government, including the certificate of entry (COE)’s reform, to improve the number of sandbox travelers.

Phuket Tourist Association’s president Bhummikitti Ruktaengam said that simplifying the COE process is the “first and foremost” key to attracting more international arrivals, alongside “further relaxation in other settings.”

Policymakers must understand and prioritize practical travel for tourists before implementing travel policies, he added.

Mr. Bhummikitti stated that it was unnecessary to revoke the COE, as it remains a beneficial selection process during the pandemic. However, it should involve more straightforward and user-friendly procedures to facilitate tourists’ entry to Thai sandbox areas.

The government should also end the alternative state quarantine for tourists who flew on a plane with infected travelers, as no high-risk person has tested positive in the past three months, he added.

Tourism operators also consider the 100,000-dollar insurance coverage an unnecessary component and argue that its claiming process is not practical for the actual situation. Most insurance companies in western countries would not compensate for asymptomatic cases, and most travelers who tested positive barely developed a severe condition, Mr. Bhummikitti explained.

Mr. Bhummikitti also urged authorities to implement an automated system to validate vaccination certificates, insisting that the island’s current manual verification system is not prepared to handle large tourists’ volumes in the future.

Recently, the Phuket sandbox saw forward bookings surge to an all-time high, with 12,000 nights booked on September 21, following news about the quarantine reduction.

Phuket sandbox had received 37,576 travelers in total as of September 27. But the figure remains well below the initial target of 100,000 tourists in the first three months after implementing the reopening scheme.

If current regulations are revised, the program could draw 300,000 tourists for the entire program before the end of the year, Mr. Bhummikitti stated.