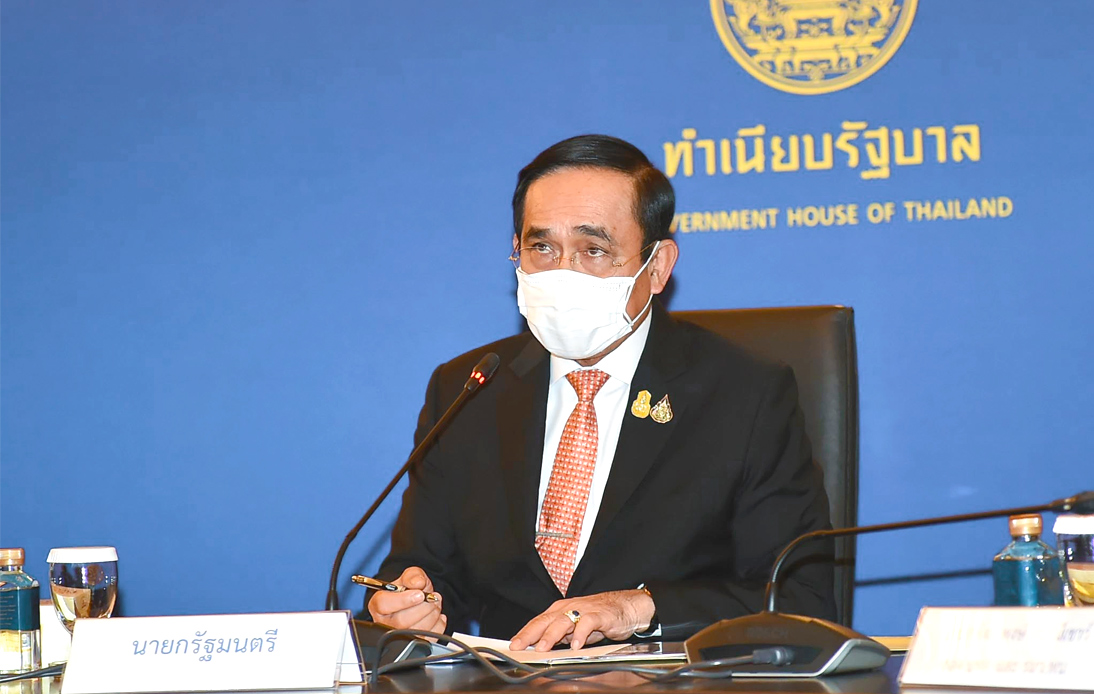 Internet service providers have been ordered to immediately ban fake news and block anyone who spreads information that may scare people as of Friday.

The order, signed by Prime Minister Prayut Chan-o-cha and published in the Royal Gazette on Thursday evening, seeks to stop misinformation undermining the government’s effort to handle the Covid-19 pandemic.

It was issued under the Section 9 emergency decree when media veterans and organizations joined an online seminar to criticize authorities for ignoring their calls to stop the restrictive measure.

According to the documents, it prohibits anyone from reporting news or spreading information that “may frighten people.”

The order also prohibits Thais from “intentionally distorting information to cause misundertstanding about the emergency situation, which may eventually affect state security, order or good morality of the people.”

Under the order, the National Broadcasting and Telecommunications Commission (NBTC) will notify Internet service providers of content that violates the rule.

In response, the NBTC must verify from which IP address that information comes, and the ISPs must notify the NBTC to block Internet access from its address.

The NBTC must also inform the police to take legal action.

Academics have previously criticized the announcement that authorizes the prime minister to issue such an order.

Critics have argued that no one should be penalized for sharing truthful information even though it is frightening.

Following the current law, the Ministry of Digital Economy and Society can request the court to prohibit content considered illegal.

If approved, the court should ask the hosting platform operator to comply.

But the new law speeds up the censoring process by requiring ISPs to block content immediately before prosecuting fear mongers.

It is not yet clear how the authorities will accomplish their task, as most home users use different IP or dynamic IP addresses when turning on a router.

They are also assigned different IPs after using the Internet for a predefined period, known only to ISPs.

Therefore, a user could use another IP even after blocking and employ a virtual private network (VPM) to mask their address.