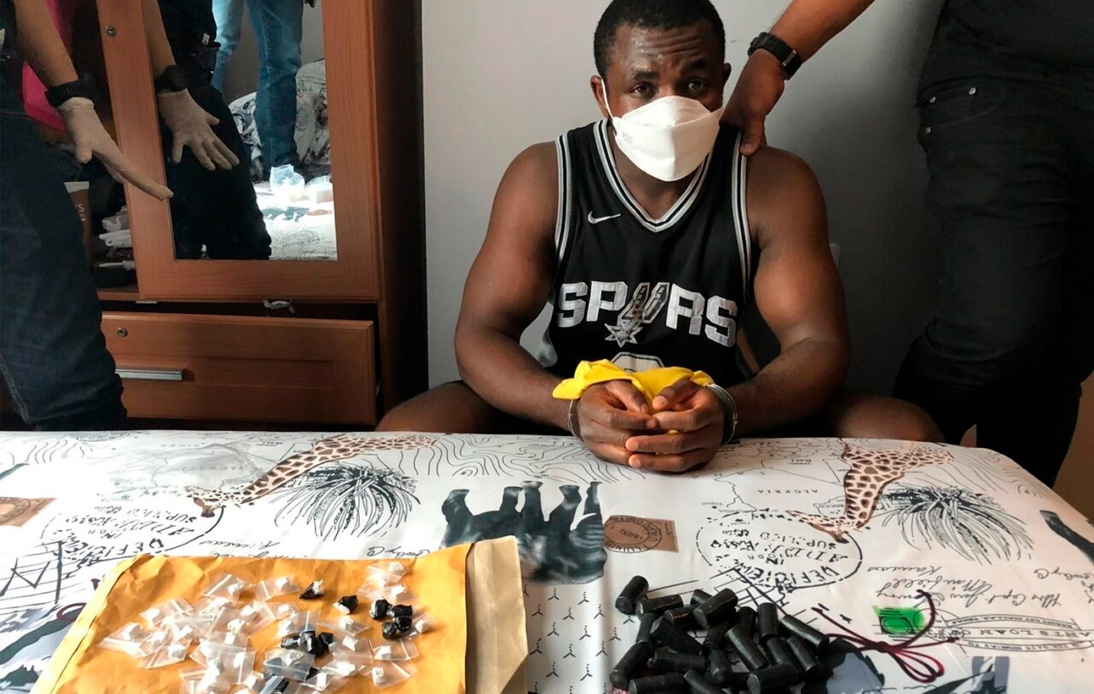 CIB Commissioner Pol Let Jirabhop Bhuridej said they had all been detained during a sting operation. The two Thais were Kanyarat Hawakot, 43, and Assadawut Mansom, 25.

They had entered Thailand illegally and established their own network in the country. The trio then tried to marry Thai women to use them as tools for drug trafficking and drug distribution, police said.

The suspects reportedly distributed drugs to both Thai and foreign customers, including celebrities, at various Bangkok entertainment venues.

The group reportedly used women to traffic drugs and hid drugs in their luggage or swallowed them to prevent authorities at the airport from discovering them.

Pol Lt Gen Jirabhop asked the research team to lure the group outdoors, resulting in more arrests in the Phra Khanong and Klong Tan areas. They confessed that they had participated in the drug trafficking network for 4-5 years.

All face one count of cocaine possession with intent to distribute. Also, the three Nigerians have been charged with illegally entering Thailand.

Investigators had been ordered to continue tracking down their accomplices, Pol Lt Gen Jirabhop said.