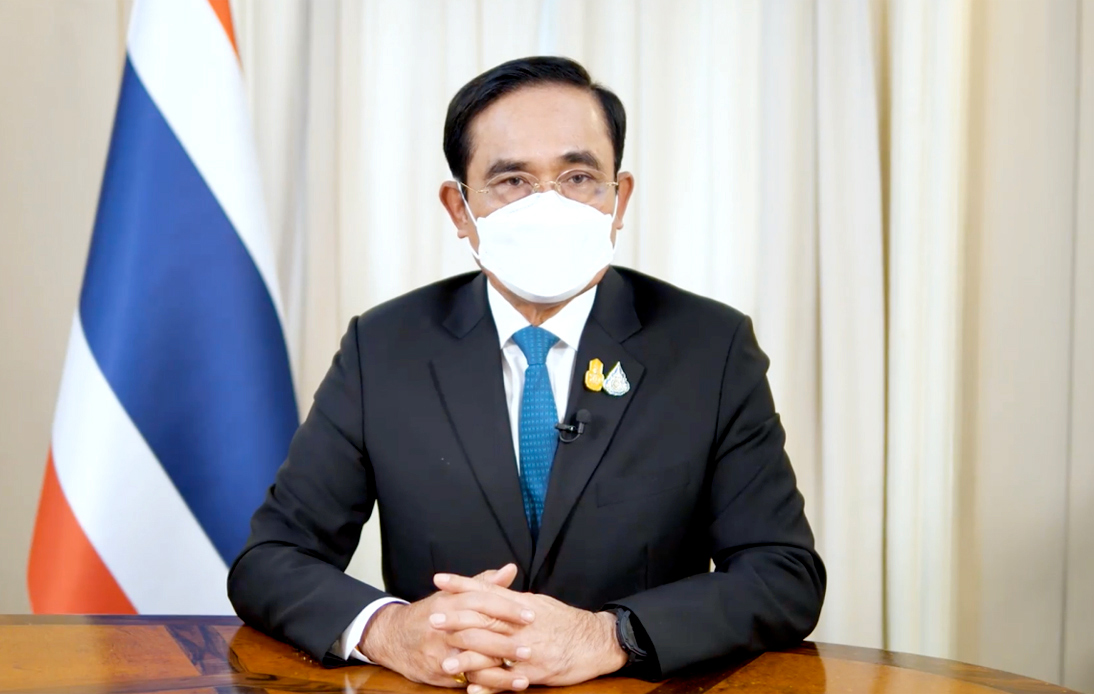 The Thai government announced that it would end the quarantine requirements for vaccinated travelers from ten low-risk countries from November 1.

On Monday, Prime Minister Prayut Chan-o-cha addressed the public via a nationally televised broadcast, explaining that tourists from nations with low Covid-19 risk can enter the country and be exempt from quarantine requirements if traveling by air.

General Prayut said that the first group of countries to benefit from the measure included the United Kingdom, Germany, Singapore, the United States, and China.

The announcement came as the government tried to revive Thailand’s economy, which had been hit hard by the pandemic. In 2020, the country suffered its deepest economic contraction in 20 years.

Speaking about the quarantine exemption for travelers, the prime minister said: “I know this decision comes with some risk. It is almost certain that we will see a temporary rise in serious cases as we relax these restrictions.”

He stated that the government would have to follow the situation very carefully to know how to contain and live with Covid-19 “because I do not think that the many millions who depend on the income generated by the travel, leisure and entertainment sector can possibly afford the devastating blow of a second lost new year holiday period.”

General Prayut pledged to open Thailand’s borders to other countries from December 1, hoping to welcome a third group in January 2022. Travelers from medium-risk nations would be authorized to visit the kingdom, but they must comply with the mandatory quarantine.

However, if a new dangerous variant unexpectedly emerges in the coming months, authorities could act accordingly and call off reopening plans.

Thailand started a pilot program to revive its tourism sector, reopening its most famous island Phuket to foreign tourists from July 1.

But Monday’s announcement extends to other provinces, covering most of the country. According to the Tourism Authority of Thailand (TAT), 100,000 foreign visitors are expected to arrive this year.

In another development, the government revealed that it also planned to authorize restaurants to sell alcohol and entertainment venues to reopen as of December 1.