Reopening of Bars, Nightclubs in “Blue Zones” To Be Proposed 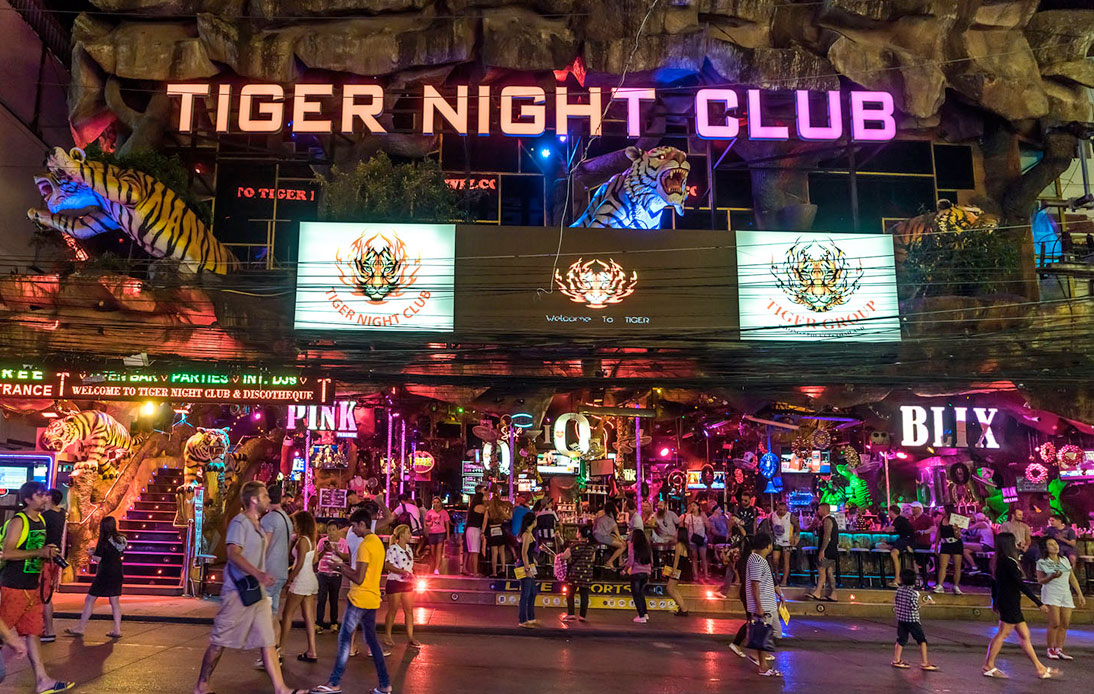 During a televised interview on Friday, the minister said that he would propose to the next CCSA general meeting the reopening of pubs, nightclubs, bars and similar entertainment venues to foreign travelers, who will be allowed to visit the country from November 1.

However, the plan is expected to include only certain blue zones that rely heavily on entertainment venues to attract foreign visitors, including Chiang Mai, Pattaya, Phuket, Krabi, and Phang Nga.

“The reopening might be initially only for foreign tourists to attract them to visit the country,” he added.

When asked if the reopening proposal would comprise Bangkok, Mr. Phiphat said that entertainment venues and non-tourism-related establishments in the capital would take longer to resume operations since it is more difficult to control crowds and address concerns in the city.

The minister said that authorities’ concern about entertainment venues was not linked to tourism-related establishments but to large discos and venues.

“The entertainment venues might be able to open until 1:00 a.m. or 2:00 a.m. according to the opening hours in the past,” he explained. But CCSA officials still have to discuss the proposal.

Also, Mr. Phiphat stated that authorities would “nearly certain” approve dining in and serving wine at hotels in all 17 blue-zone provinces.

Nevertheless, provincial governments must issue an official announcement before the reopening, as governors can choose not to reopen entertainment venues or not to allow alcohol sale and consumption at their discretion even if the CCSA approves proposals to reactivate the sector.

Entertainment venues have been closed for the past seven months. The CCSA recently stated that it had considered authorizing them to open again before December 1.

However, its plans could change based on the Covid-19 situation, as such establishments are considered the largest spreaders of the novel coronavirus.