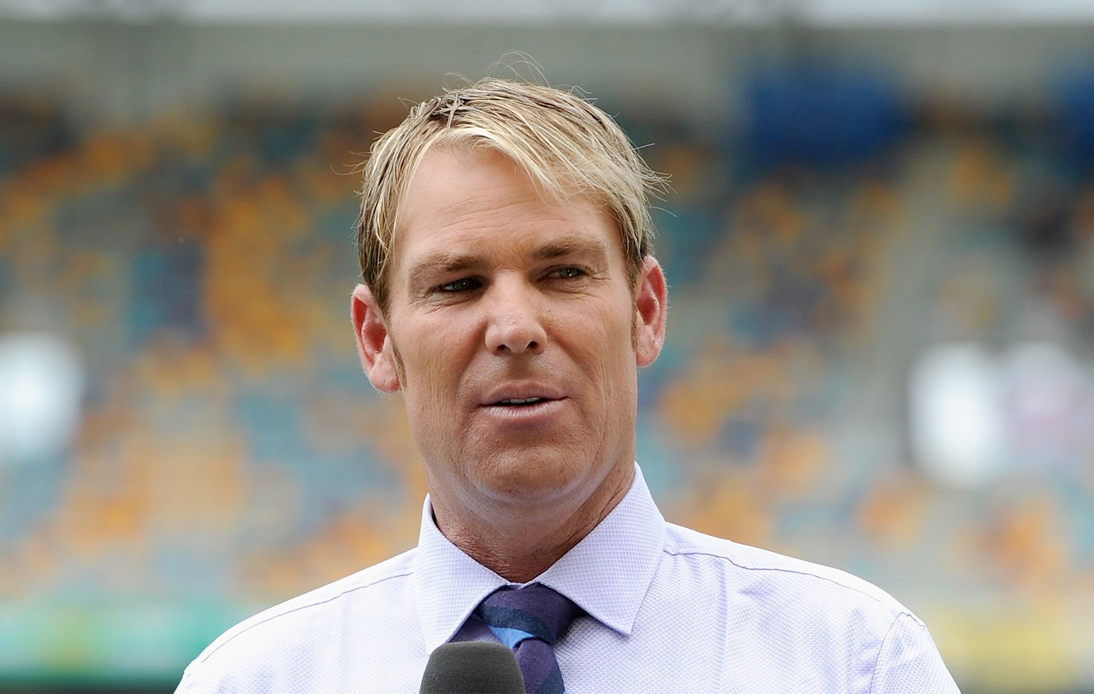 The autopsy result, according to Deputy Spokesperson Kritsana Pattanacharoen, found that Warne died “naturally.” His family and the Australian embassy have been informed of the results, it was also confirmed.

The police will now provide the prosecution the report in order to end the case.

The Australian ambassador expressed gratitude to Thai police and the relevant authorities for the inquiry into the 52-year-death old’s on Friday.

Keith and Brigitte Warne said, “Finding words to fully explain our anguish is a difficult challenge for us, and looking forward to a future without Shane is unimaginable.”

“Hopefully, our mound of joyful memories will help us cope with our continuous loss.” 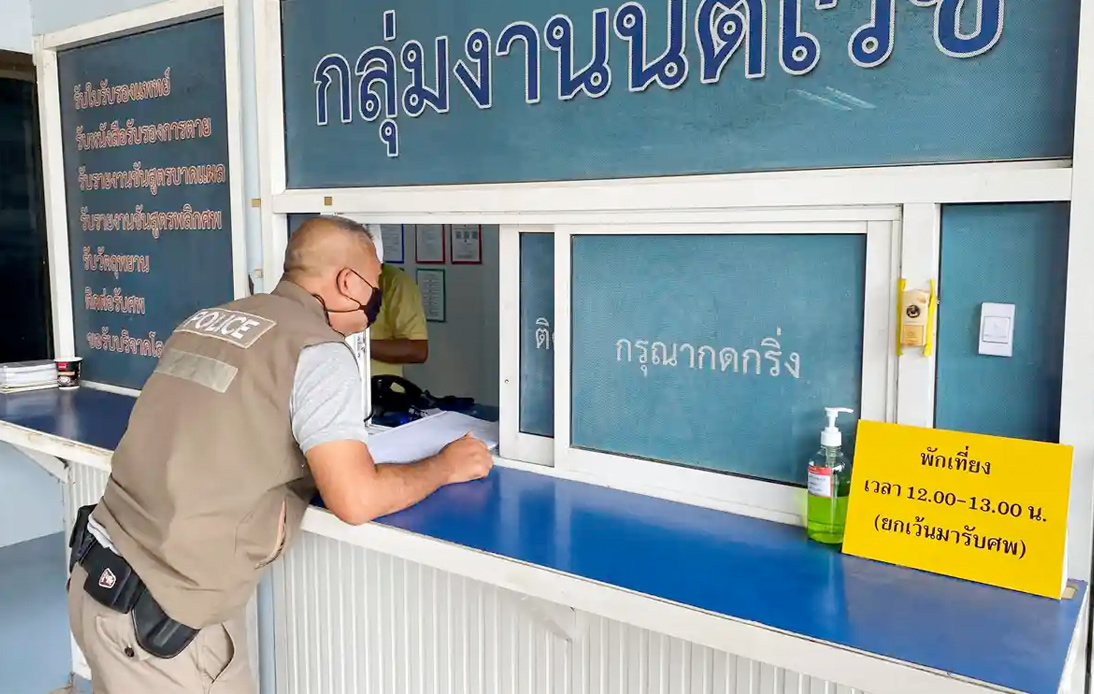 Jackson Warne, Warne’s son, believes nothing will ever be able to heal the emptiness left by his father.

“I adore you,” he expressed his feelings. “It’ll never be the same sitting at the poker table, wandering around the golf course, watching the Saints, and eating pizza.”
Brooke, his daughter, said she will treasure her last memories of her father “laughing and joking about.”

“We were overjoyed. “I used to joke that I got your DNA and how much that irritated me since we were so similar in so many ways,” she remarked. “Well, now that I inherit your genes, I couldn’t be happier or prouder.”

“Our time was robbed,” Summer, the younger daughter, said. I want to spend more holidays with you, laughing so hard that your grin lights up the room.”

Thai police had questioned a German lady who had entered the back of the ambulance hauling Warne’s body off the island of Koh Samui earlier on Monday.

On Sunday, Warne’s body was transported by boat from Koh Samui to Surat Thani on the mainland, where an official autopsy was performed. His remains will now be readied for transport by plane to Melbourne.