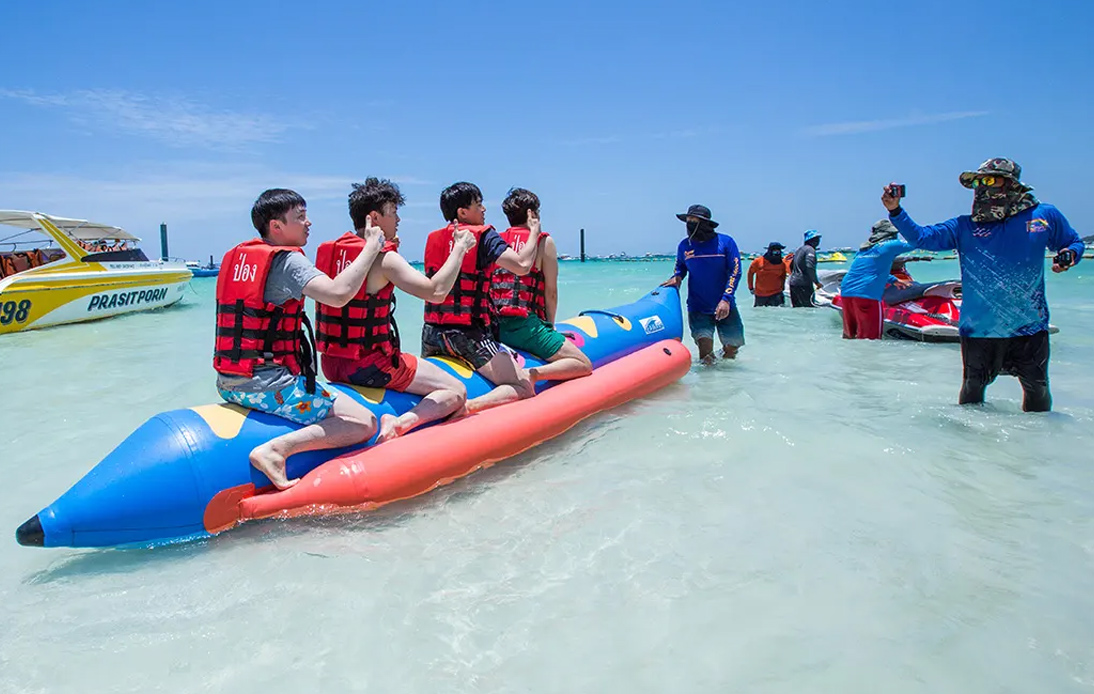 The Tourism Authority of Thailand (TAT) said it aims to generate Bt1.218 trillion in revenue during 2021 for the tourism sector.

Its strategies are mainly focused on national tourism. In an interview for Thansettakij Thai newspaper, TAT Governor Yuthasak Supasorn said that his organization planned to focus less on the income from foreign travelers to focus on domestic tourists.

According to TAT estimates, 6.5 million foreign travelers would arrive in Thailand in 2021.

With those figures, the kingdom would get around Bt347 billion in revenue. Meanwhile, the TAT expects 160 million tourists in Thailand to generate around Bt Bt870.4 billion this year.

Mr. Yuthasak said that the national tourism sector would see a V-shaped recovery from the current situation.

Likewise, it was known that the TAT would launch campaigns to attract foreign travelers in April. The governor said authorities expected at least 15,000 foreigners to visit the territory in the third quarter of the year.

However, the organization set out to increase the number of tourists between 50 and 60 million/times in order to achieve its goal. One of its tactics to achieve such an objective and stimulate domestic tourism is to encourage travel on working days.

The TAT is also considering executing stimulus campaigns linked to local holidays in each region.

It was not the first time that the organization has decided to focus on domestic tourism to rescue the industry, which was hit hard by the pandemic. In June last year, it said it was looking to convert half of the 12 million Thais who wanted to travel abroad into domestic tourists.

The TAT developed plans to encourage people to use their canceled international air tickets to buy exclusive luxury packages at special prices in the kingdom.

The authorities also studied which Asian countries had managed the pandemic well and had good economic relations in search of possible “travel bubbles.” However, challenges from the health crisis delayed their launch.

The government has also considered reducing the mandatory 14-day quarantine for arrivals and modifying stay restrictions in quarantine hotels to encourage foreigners to visit the country.