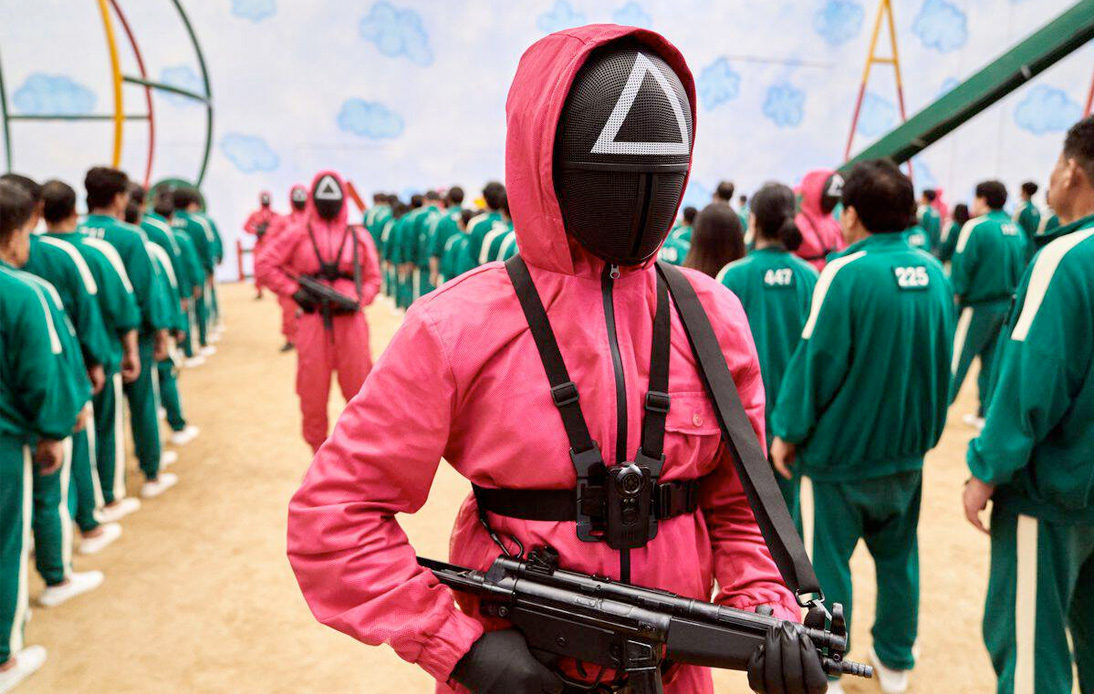 On Sunday, Thai police warned the public that Netflix’s South Korean series “Squid Game” has violent scenes that could leave a negative impression on viewers.

According to Pol Col Kissana Phathanacharoen, deputy spokesman for the Royal Thai Police, the critically acclaimed popular survival drama contains scenes inappropriate and “unsuitable” for viewing, as its characters exhibit violent behavior. Moreover, the show has received an 18+ rating, the deputy spokesman added.

He said the series’ popularity increased tremendously as viewers, including young people, have been spending too much time at home during the lockdown.

Squid Game displays murder, mutilation, and other violent scenes, which could lead to people committing crimes in real life, Pol Col Kissana stated, explaining that the show is about humans’ raw instincts to survive at all costs.

The police also advised parents to monitor their children’s online activities closely and prevent them from watching movies on the Internet alone, as young people are prone to copying their characters’ behavior.

Squid Game was written and directed by Hwang Dong-hyuk. It tells the story of a group of people perceived to be failing in life, who receive a mysterious invitation to play a survival game that could give them a hefty $38 million (1.2 billion baht) prize.

The series shows the characters playing some children’s games based on a South Korean popular kids’ activity from the 1980s, but those who don’t win can face fatal penalties.

Since the Netflix worldwide release on September 17th, the addictive survival drama has transcended cultural and linguistic barriers, reaching number one rankings in 90 countries during its first ten days.

In the United States, Squid Game entered the Top 10 list, reaching No. 8 on September 19 and No. 2 the next day. Then, on September 21, it became the first Korean original series to hit No. 1.