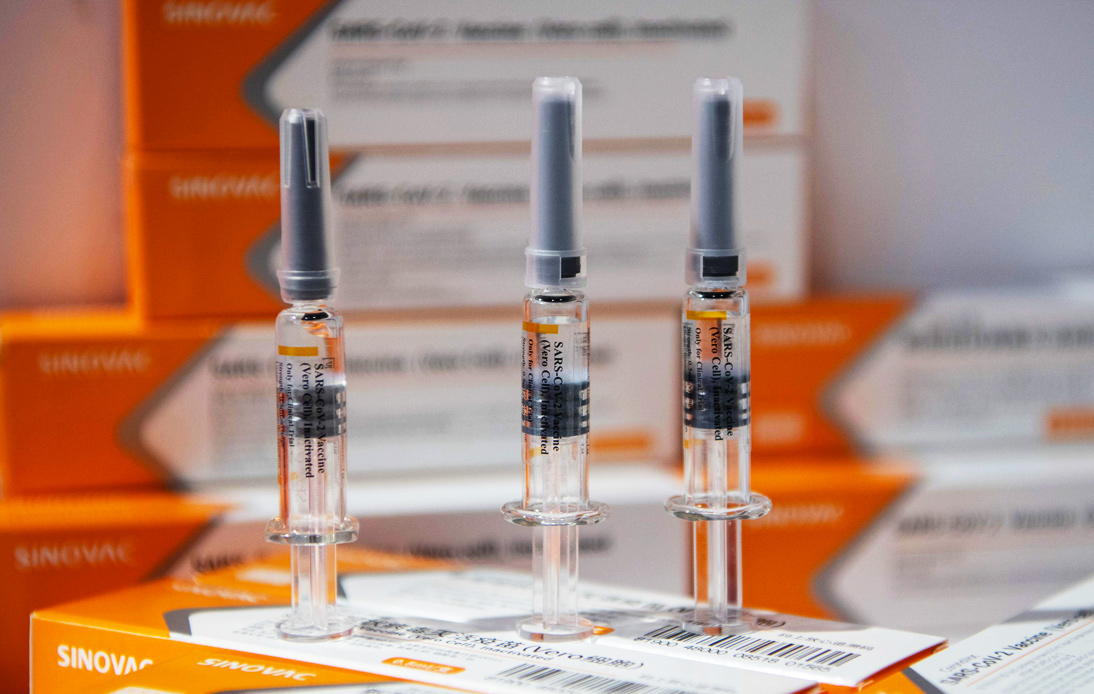 Dr. Yong Poovorawan, chief of the Center of Excellence in Clinical Virology at Chulalongkorn University, said that a COVID-19 vaccine that has been shown to have a lower rate of disease prevention in some trials may still save lives.

The respected virologist spoke during an interview on National Broadcasting Services of Thailand (NBT) on Thursday.

He said that, although some vaccines for many diseases have low efficacy rates in preventing disease, they can still prevent illness and death.

Dr. Yong’s comments came shortly after data about a trial of the Sinovac vaccine became known.

Reports from Brazil, who was in charge of the trial, concluded that China’s Sinovac Biotech coronavirus vaccine had a prevention efficacy rate of only 50.4%. Thai authorities have ordered two million doses of the vaccine and expect to receive them the next month.

According to Dr. Yong, the Brazilian vaccine was tested in 10,000 medical workers at increased risk of infection.

He explained that, naturally, the efficacy rates were higher in the general population but lower in the group of people at risk. Dr. Yong also stated that the Sinovac vaccine had disease prevention efficacy rates of 65% in Indonesian trials, 86% in the United Arab Emirates, 90% in Turkey, and more than 70% earlier in Brazil when it was tested not only in medical personnel but in the general population.

Dr. Yong added that there was no conflict of interest with any vaccine production company and stated that he was not speaking in favor of the government.

He also said that medical authorities administer vaccines despite their low efficiency in disease prevention because they can prevent people who contract viruses from getting sick and dying. Over 30 million doses of coronavirus vaccines were used all over the world, he claimed.

The World Health Organization has approved any COVID-19 vaccine with an efficacy rate higher than 50%.

Dr. Yong explained that it took at least five years to determine if a new vaccine was safe for general vaccination. Many COVID-19 vaccines have been tested for only a few months and have been administered between 3-4 months, and all manufacturers must continue to monitor their effects because it is impossible to say now how long the effect of one of them could last, he said.

“Vaccination for the time being aimed at containing the pandemic crisis,” he added.

He also suggested that the government acquire samples of the vaccines already ordered to study their effects before accepting large batches and said that, after sending questionnaires through his social media accounts, he determined that most of the 30,000 respondents were ready to receive the shot.