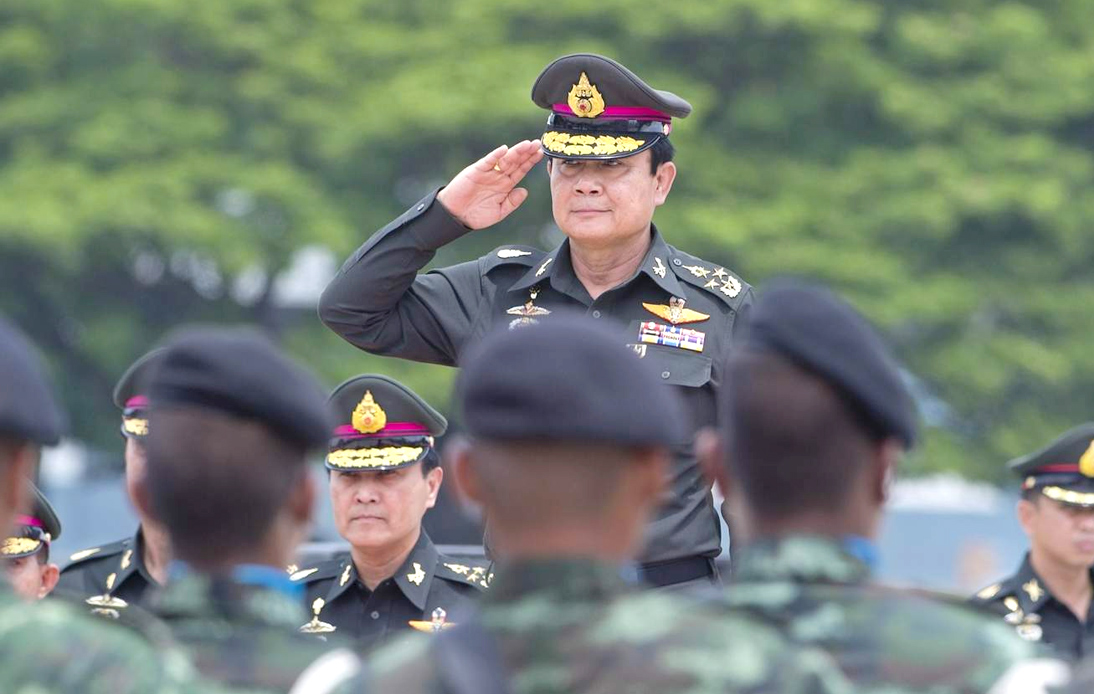 Seven years ago, on May 22 at 4:30 p.m., Thailand faced its thirteenth successful military coup.

It was organized in a meeting room full of ministers instead of being staged with tanks on the streets. The silent and bloodless coup came in response to the demonstrations of exhausted people who had urged the then army chief, Prayut Chan-o-cha, to “take up the torch.”

After overthrowing her, Gen Prayut vowed to “return happiness to the people” and said elections would be held when conditions stabilized.

However, that took five years. During that time, two draft constitutions and several laws, amended or passed by the National Legislative Assembly, were handpicked. Not all of them were bad ideas, but they have proven to be ineffectual ever since.

Some of the best were the inheritance tax law and the land tax law.

The first law was watered-down, resulting in only a few million baht collections each year, and the latter has never entered into force. The new constitution allowed 250 senators chosen by Gen Prayut to vote alongside MPs for a prime minister.

In March 2019, the general elections were finally held after several delays.

Pheu Thai, adamant about not supporting Gen Prayut as prime minister, had the most votes. However, it still needed the votes of smaller parties to form a government.

Gen Prayut became the safest option with the support of 250 senators and the smaller parties, including the Democrats and Bhumjaithai.

On Saturday, Yingluck wrote a message on Facebook to mark the seventh anniversary, asking what Thailand and its people had lost since the coup. Citing employment, competitiveness, skill development, quality of life, and freedom, she said: “Seven years after the coup has been a period when the country and Thai people lost development opportunities.”

“They have been years when the people’s voice means nothing… when people are hopelessly waiting for a new constitution,” she added.

“Has Gen Prayut fulfilled his promise of returning happiness to the people? If not, the coup seven years ago, which promised reform before an election, is just an excuse,” she went on. Besides, Sudarat Keyuraphan, leader of the Thai Srang Thai Party and former chief strategist of Pheu Thai, also wrote on social media that she felt sorry for the lost opportunities of people.

“In seven years in office, Prayut has spent 20.8 trillion baht in state budgets and borrowed 4.9 trillion baht, sending public debt through the roof at a record 14 trillion, or 89.3% of GDP,” she added.

The next election will take place in two years, but Gen Prayut is expected to win an even bigger victory, as he will still have the support of 250 senators.