Thailand’ Authorities Expect To Fully Reopen the Country in October 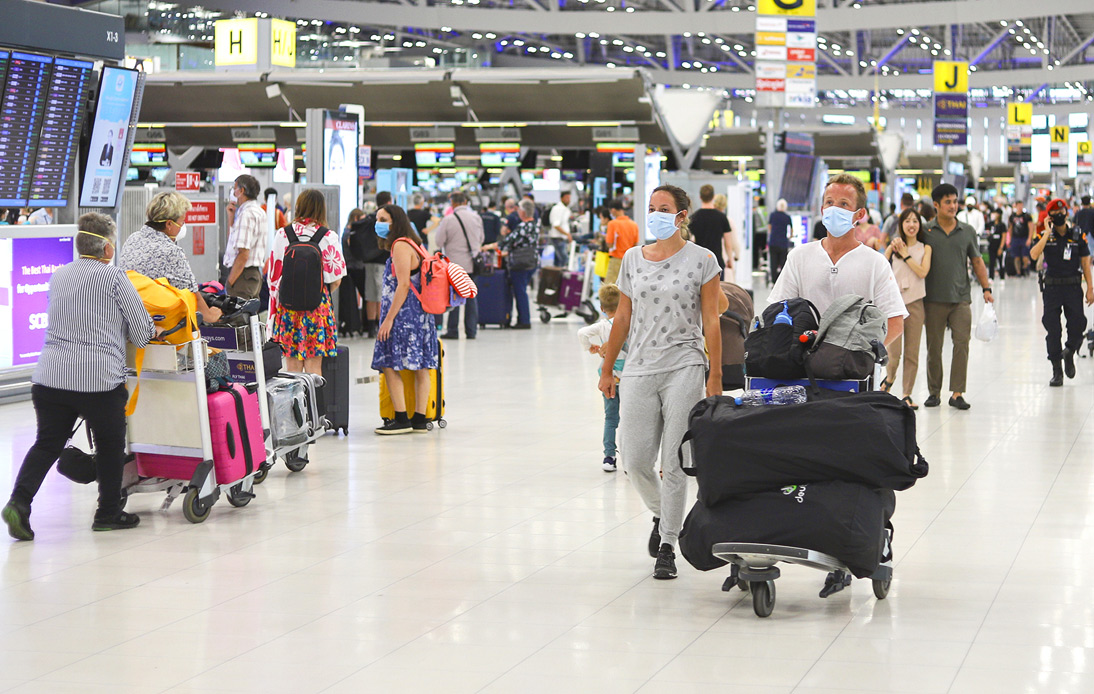 The assistant spokesperson for the Center for COVID-19 Situation Administration (CCSA), Apisamai Srirangsan, said Thailand expects to open its doors to foreign tourists in October this year if the pandemic situation improves thanks to worldwide vaccination campaigns.

Apisamai also said that the number of infections in Samut Sakhon, the epicenter of the second outbreak, had continuously decreased.

The CCSA is also expected to readjust the color level labels for the provinces next week, as well as relaxing restrictions before April 1 to allow people to enjoy the popular Songkran festival.

However, Apisamai Srirangsan said that the country’s reopening was an objective and not a “set decision or promise.”

She explained that the transition to reopening would begin in April with reductions in quarantine periods and the relaxation of some measures. Such pending changes would be part of phase 2 rollouts.

Phase 3 would be marked by the reopening of the nation’s borders.

While carefully treading on her words, Apisamai said the final decision would be announced well in advance, taking into account the tourism industry’s need for time to prepare.

Although the quarantine is likely being eradicated, it is still unclear whether the reopening would only be for vaccinated tourists, she also said.

She also explained that Thailand’s reopening depended on COVID-19 situations in other countries, vaccine programs, and the state of airline security measures. Some countries could be excluded if they still have a high rate of infections.

Earlier this week, the CCSA noted that Africa was not included in the reduced quarantine program due to concerns about new variants of the virus.

Regarding the reopening, she stated that there could be a wider opening just in time for the country’s peak season, even if Thailand is not fully reopened in the last quarter.

The CCSA and the Thai cabinet will meet several days in the next few weeks to discuss the move.

However, good results are expected as authorities have recently indicated that they managed to control the second wave of coronavirus infections as the daily case numbers dropped to double digits.