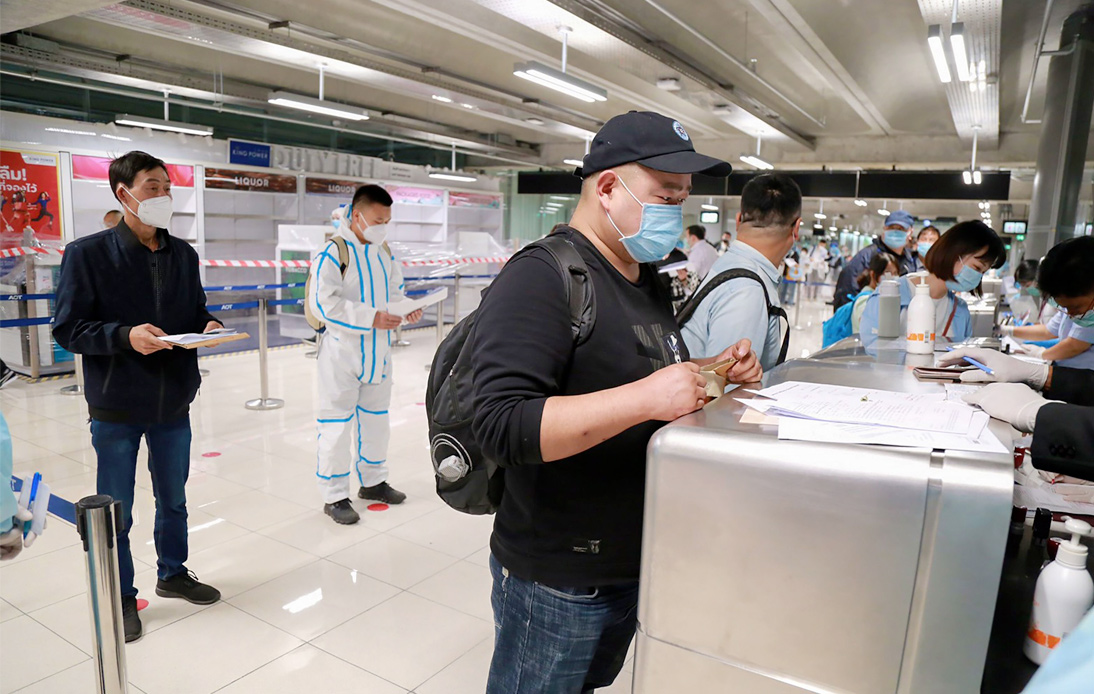 The Foreign Affairs Ministry and the Digital Government Development Agency have developed the Thailand Pass, a new system set to replace the Certificate of Entry (CoE) for travelers who want to visit the country through an airport.

On Thursday, Foreign Affairs Ministry spokesman Tanee Sangrat said the government had been working on a new web-based app that allows Thais or foreigners to collect information and upload relevant documents to be allowed entry.

Officials expect to launch the new system on November 1, when Thailand is set to reopen some quarantine-free areas to fully vaccinated tourists.

The Thailand pass is anticipated to replace the CoE system, facilitating processes to fill out the immigration form TM6 and a health declaration form T8, Mr. Tanee explained.

However, CoEs would remain a mandatory requirement for some travelers, including medical tourism visitors, group arrivals as cruise ship passengers and land border or sea arrivals, he added.

Mr. Tanee explained that the vaccination certificates would be approved online by the Communicable Disease Control Department under the Public Health Ministry.

So far, the Foreign Affairs Ministry has issued more than 400,000 CoEs to Thai and foreign nationals, he added.

Last week, the Thai government announced that it would reopen borders to fully vaccinated international travelers, removing the quarantine requirement for entries from low-risk Covid-19 countries.

Prime Minister Prayut Chan-o-cha confirmed that the exemption applied to ten nations, including the United States, Singapore, the United Kingdom, Germany, and China. Five countries have yet to be confirmed.

The CCSA is expected to announce soon the full list of low-risk nations from which double-jabbed visitors could travel without being required to undergo a 7- or 14-day quarantine. However, officers did not reach any conclusions on the matter in the task force’s last meeting.

Also, authorities announced that they plan to reopen more tourist destinations in December.