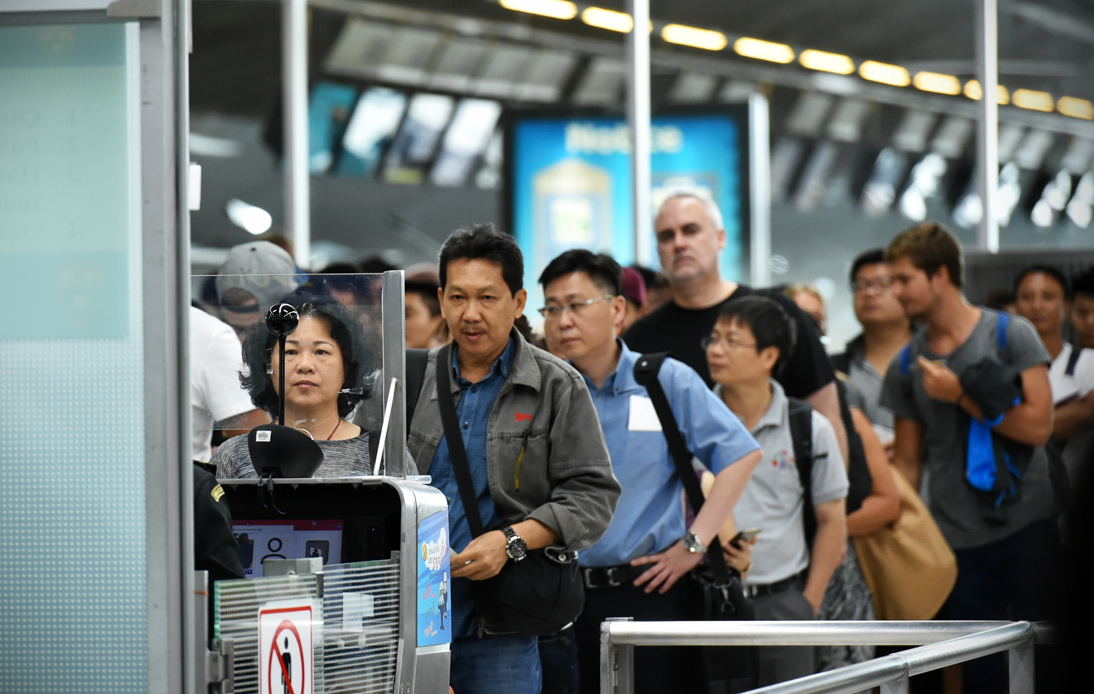 The Government of Thailand relaxed travel restrictions for citizens from 56 countries to boost the country’s tourism industry affected by the pandemic.

However, visitors must undergo a mandatory two-week hotel quarantine.

Tourists from countries such as Australia, France, and the United States can travel without a visa but will need a certificate proving that they are COVID-19 free -they must take the test at least 72 hours before travel. Besides, they must have a booking at a quarantined hotel, according to Taweesilp Visanuyothin, spokesman for the Center for Covid-19 Situation Administration (CCSA).

He also said that visitors would be subject to a two-week quarantine period after arrival, adding that the normal 30-day visa will be extended to 45 days.

While in quarantine, visitors will undergo three COVID-19 tests up from the two previously required, Dr. Taweesilp said. Furthermore, he added that more tests could potentially lead to shorter quarantine periods in the future.

This government decision comes as the tourism-reliant economy struggles to encourage domestic activity to recover.

However, the ongoing travel ban continues to keep most foreign tourists away. Before the restrictions revisions, each traveler was required to take two COVID-19 tests during a 14-day quarantine.

These were applied first three to five days after arrival and then again on days 11-13.

The revised testing process would continue until December 31. Health officials would study the results and assess whether the quarantine could be reduced to 10 days, Dr. Taweesilp explained.

He also said that a shorter quarantine is aimed at attracting foreign tourists. Deputy Prime Minister and Minister of Public Health Anutin Charnvirakul previously said these plans would be for visitors from low-risk countries.

Regarding the Christmas and New Year celebrations, Dr. Taweesilp said that the CCSA was in favor of the festivities going ahead and not being banned.

According to Prime Minister Prayut Chan-o-cha, local authorities can cancel New Year’s festivities that do not follow disease control measures.