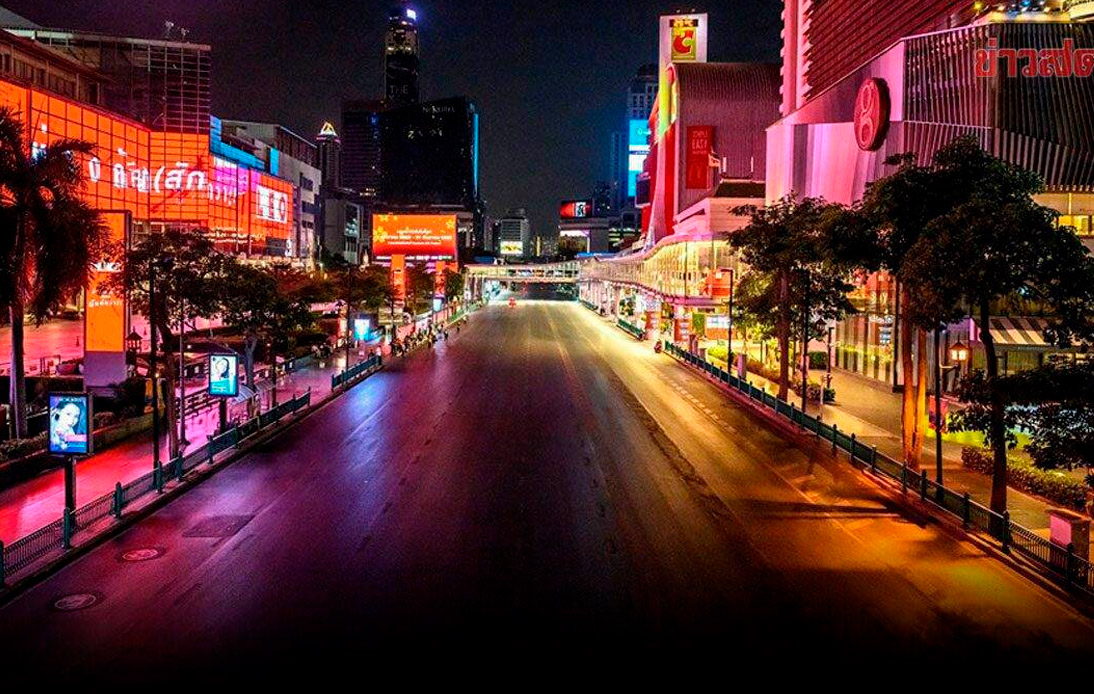 The Center for Covid-19 Situation Administration (CCSA) announced yesterday that it would extend Thailand’s state of emergency until January 31 but removed the “dark red” classification from its color zoning.

Regarding the reopening of pubs, bars and karaoke bars, he stated that the CCSA’s latest order to keep them closed until mid-January remains in effect. However, such venues could reopen earlier than expected if the Covid-19 situation improves.

Business operators must optimize their entertainment venues’ air circulation systems and vaccinate their staff to be allowed to reopen on December 1. The government clarified that bars, pubs and karaoke bars would only resume operations if they passed safety assessments.

In the “sandbox” and “under surveillance” provinces, venues licensed to reopen will also be able to serve alcohol until 11:00 p.m. However, they must close at midnight, and dancing, sharing glasses, singing karaoke or any activity involving close physical contact will not be permitted.

Also, fully vaccinated people arriving under the sandbox scheme must stay within the initial province for at least five days starting December 16. Tourists from the “Test and Go” and “sandbox” quarantine-exempted schemes should undergo antigen testing instead of RT-PCR tests upon arriving.

Pathum Thani, Nonthaburi and Kanchanaburi have been added to the “sandbox” provinces, which include the capital Bangkok, Phuket, Phang-nga, and Krabi. Other specific areas in 19 provinces have also been classified as pilot tourism programs.

The second phase covers 26 provinces where tourism revenues represent less than 15% of the national total and will take place from December 1 to 31.