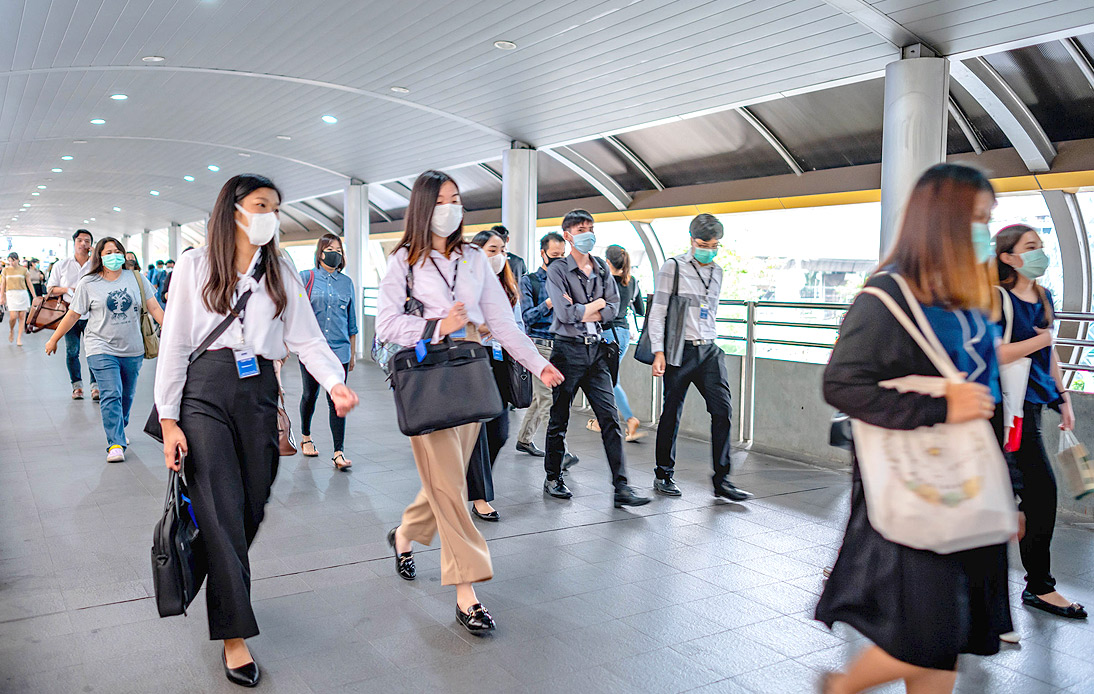 The government has reported 36 new coronavirus-related deaths and another 2,817 infections, bringing the total fatalities to 1,213 and the case toll to 174,796.

According to the Center for COVID-19 Situation Administration (CCSA), 2,502 infections of the Saturday total were detected among the general population and 315 in prisons. While the deaths exceeded 1,200, the number of patients who recovered in the past 24 hours was 3,396, surpassing the last daily case figures for the first time in several weeks, spokesman Taweesilp Visanuyothin said.

Health officials stated that 124,093 cases of the 174,796 overall total accumulated since the pandemic began had recovered.

However, 49,490 patients were still in hospitals, with 1,915 in critical condition and 361 on ventilators. Dr. Taweesilp explained that the deaths were between 24 and 92 years old, 68 years old on average, and 21 were men.

Most of them tested positive for COVID-19 after contact with infected family members and visits to outbreak areas.

The CCSA report indicated that 2,446 of the total new cases were local transmissions.