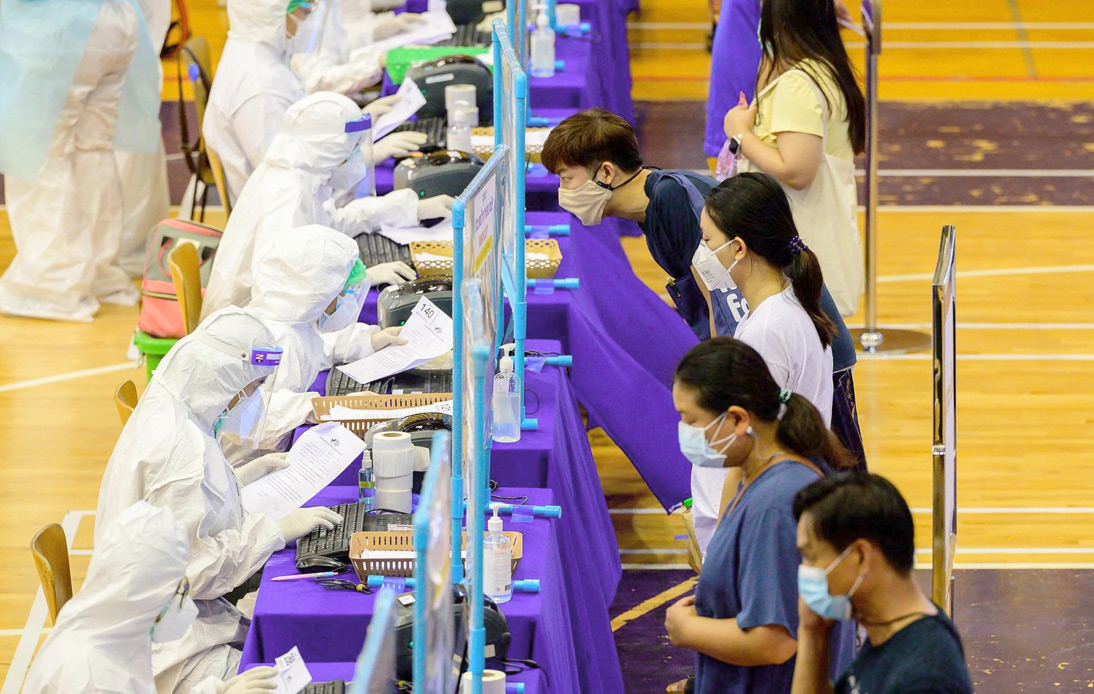 On Sunday, health officials reported that Thailand had recorded 1,940 new coronavirus cases amid the third deadly wave of COVID-19 that hit the country. These figures bring the total number of confirmed infections to 68,948 since the pandemic began last year.

Moreover, the Health Ministry said that 21 deaths had been registered for the second consecutive day, the highest daily number of deaths since the first case was detected.

Thailand managed to control the novel coronavirus spread early in the pandemic through rigorous shutdowns and strict border controls. However, the third wave that began in early April has left about half of the total infections and deaths.

The latest outbreaks have also brought new strains of the virus, including the highly transmissible B.1.1.7 variant.

Sunday’s figures also raised the death toll to 245, and Bangkok had the highest number of fatalities, with eight victims. Seven of them had been in close contact with infected family members, explained the Center for COVID-19 Situation Administration (CCSA).

Chiang Mai had the second-highest number of deaths, with four, followed by Chon Buri (2), Lamphun (2), and one each in Rayong, Nakhon Pathom, Nakhon Sawan, Tak, and Udo Thani.

However, Bangkok’s number of new cases found in the last 24 hours was the second-lowest in a week after 417 cases recorded on Friday. Besides, the number of infections in Chiang Mai also dropped for the fourth day in a row.

She also stated that the decision to ban dine-in customers from eateries would help reduce the number of cases. The CCSA also said that three of the imported cases arrived from Egypt, and one each flew from South Korea, Austria, India, Norway, South Africa, Pakistan, and Sudan.

The case from India was an Indian national who entered Thailand on April 22 before the government imposed a ban on arrivals from the nation on Saturday.

Thailand has vaccinated nearly 1.5 million people to date, mostly medical workers and vulnerable people, using doses of the vaccines made by Sinovac and AstraZeneca. Health officials expect to start the mass vaccination program with locally-manufactured shots of AstraZeneca in June.