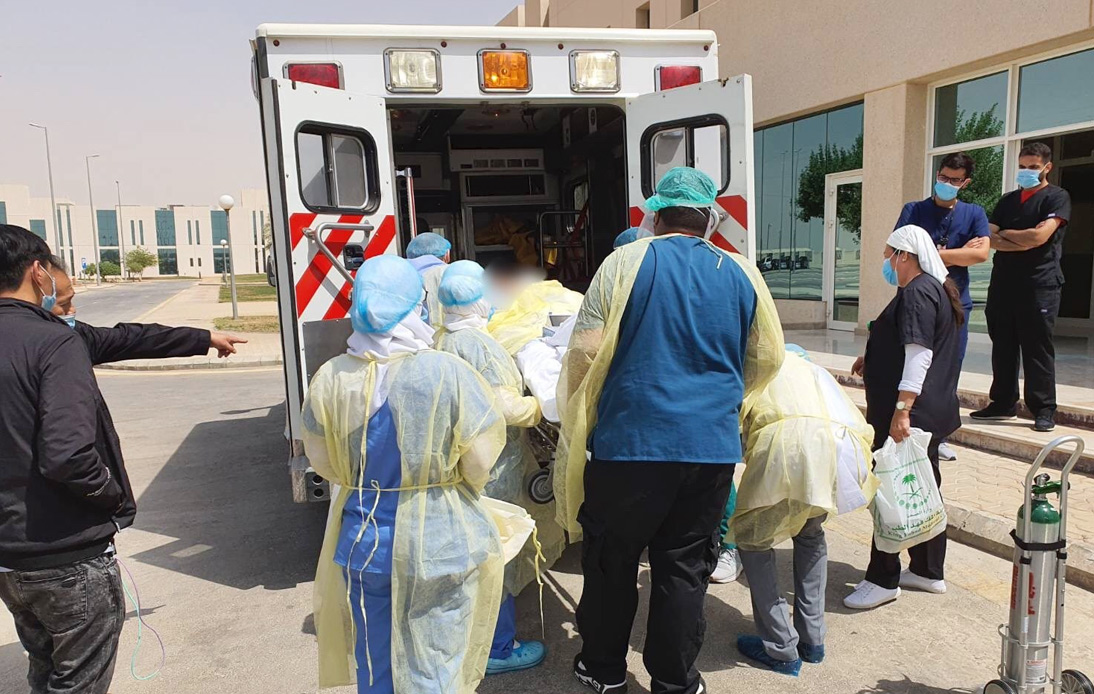 On Thursday, the Center for Covid-19 Situation Administration (CCSA) reported that the country had recorded one death and 92 new cases of COVID-19, including 14 returnees.

The CCSA said 64 of the new infections were exposed to the virus while visiting high-risk areas. Besides, it stated that Samut Sakhon was the province with the highest number of cases, reporting 32.

It was followed by Bangkok (20), Nakhon Pathom (4), Suphanburi (2), and one each in Ayutthaya, Pathum Thani, Nonthaburi, Ratchaburi, Samut Prakan, and Mukdahan.

Through active testing, health officials discovered 14 new cases, including eight in Samut Sakhon, three in Phetchaburi, and one each in Pathum Thani, Nakhon Pathom, and Bangkok.

Of the group of 14 travelers, five were Thais.

The rest were three Filipinos, a Malaysian, one Briton, an American, an Indian, a Turkish, and a Pakistani who came from the UK.

It was also announced that 38 patients had recovered and been discharged.

The figures reported Thursday brought the total number of confirmed cases in Thailand to 27,494. Of the case toll, 24,537 were local infections, including 15,324 detected through proactive testing.

The number of repatriated cases was 2,957.

The CCSA also stated that 26,377 of the patients had recovered and had been discharged. However, 1,028 are in treatment, and the death toll increased to 89.

Reports indicate that the most recent deaths include an 88-year-old Bangkok resident.

He suffered from diabetes, high blood pressure, chronic kidney disease, and hyperlipidemia. Other family members are believed to have contracted the virus while having contact with the man.

It was reported that he began developing a dry cough on February 20 and went to the hospital on February 27 after showing other symptoms, such as fatigue and having low oxygen readings. He tested positive for COVID-19 on March 1.

He was put on a respirator but succumbed to the virus two weeks later.

The latest coronavirus victim in Thailand was a 65-year-old cancer patient in Samut Sakhon. On March 8, medical tests proved that the cancer had spread to his lungs.

He was admitted to the hospital after developing a high fever and fatigue but died the same day.

Tests on the corpse showed that the man had been infected with the virus.