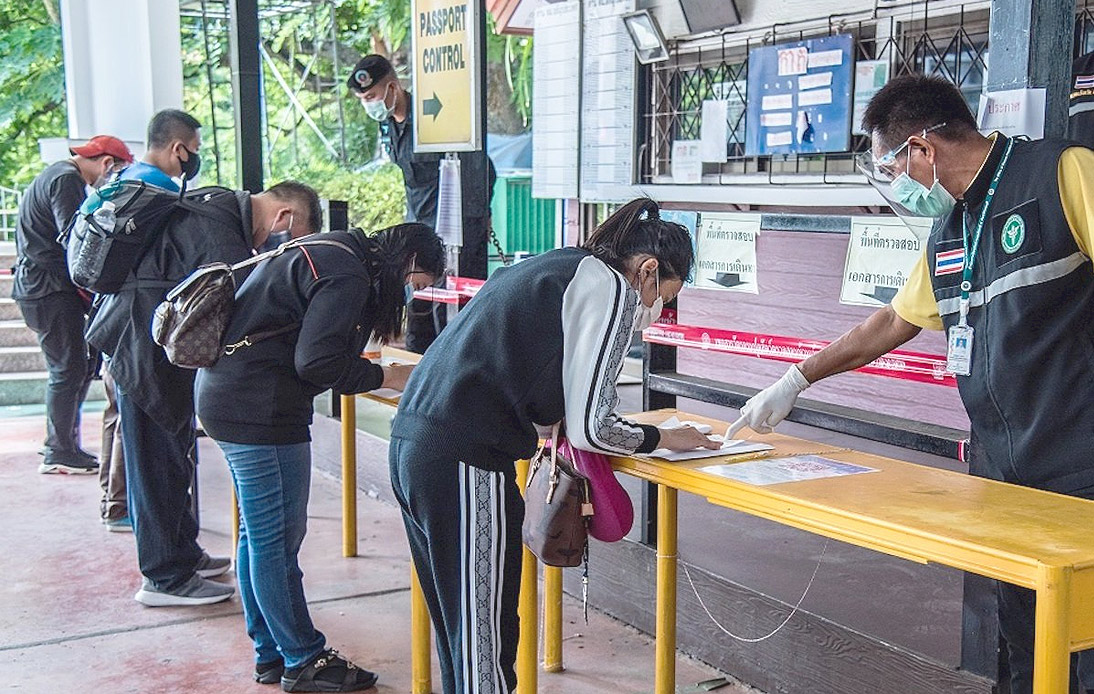 The country has been struggling to contain its worst coronavirus outbreak since the pandemic began.

Health officials detected the first local case of the South African variant, also known as B.1.351, on May 4. According to the director-general of the disease control department, a 32-year-old Thai man caught the virus variant after being visited by a family who entered the kingdom from Malaysia through an informal border crossing.

“The South African variant discovered is similar to those found in Malaysia,” Dr. Opas Karnkawinpong said.

The movement of people has been restricted in the affected district, and only two cases of the South African variant, out of 81 cases, have been found in the area since early May, Dr. Opas added. Regarding concerns that the variant may threaten the efficacy of COVID-19 shots, he stated that mass inoculations would remain effective in reducing the death rate and severity of disease symptoms.

Thai authorities said they would order officials to be tougher on the smuggling of illegal immigrants.

Besides, the government stated that it would increase manpower, electrical surveillance, and checkpoints along all land borders. Meanwhile, Bangkok authorities also banned the movement of workers in the construction worker camps.

The move comes after 11 camps were found to be among the 30 active clusters in the capital.

The government COVID-19 task force has required construction companies to protect their employees, providing them with food and supplies while the new restrictions are in effect. Latest reports say there are around 409 worker camps around Bangkok.

According to city authorities, 62,169 laborers, about half of whom are migrant workers, live there.

Bangkok has also ordered movement restrictions in its markets and call centers.