Thailand Plans for ‘Learning To Live With Covid’ Strategy Shift 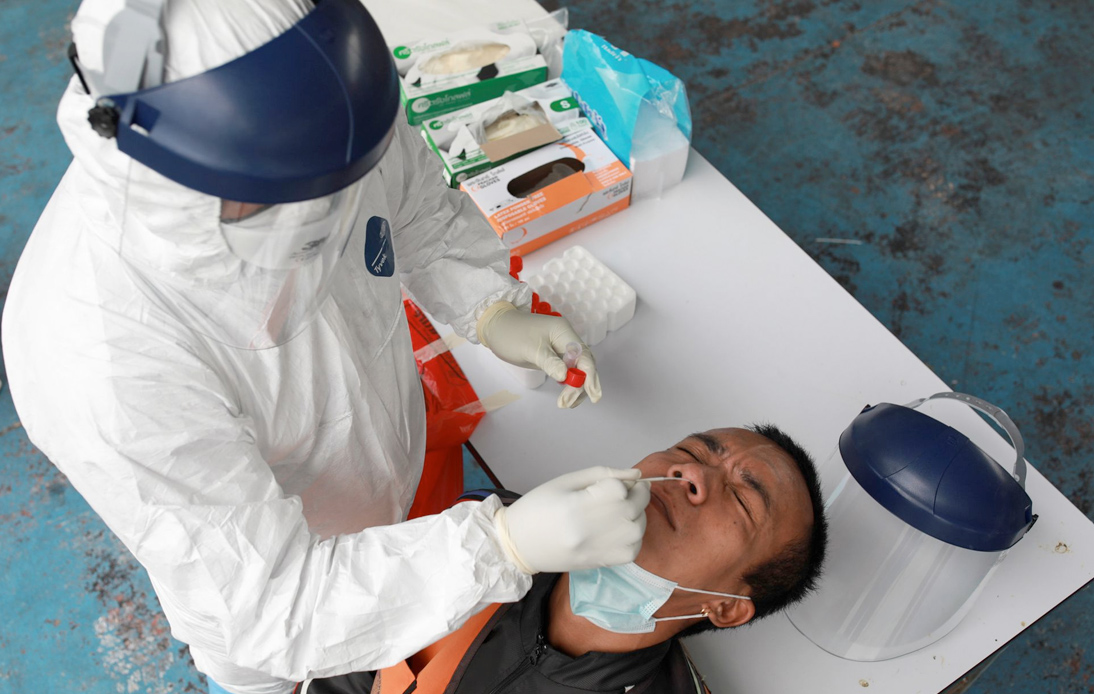 Thailand has drawn up preliminary plans to relax some restrictions and reopen its borders to vaccinated foreigners, despite an increase in cases, in order to learn “to live with Covid-19.”

Health officials have reported around 20,000 new daily infections during the last weeks.

However, on Monday, the National Communicable Diseases Committee approved an adjustment in the government’s strategy to help people learn to live with the virus, recognizing its endemic nature, Department of Disease Control’s director-general Opas Karnkawinpong said.

Thailand would focus on containing infections at a level that does not exceed its public health system’s capacity, he stated.

The new plan’s key measures include total vaccination for vulnerable groups and faster case tracking, assuming everyone can catch and transmit the virus, he added.

Easing some quasi-lockdown rules in September and replicating a tourism reopening project based on Phuket’s pilot project a month later are among the other preliminary proposals.

But the Communicable Diseases Committee did not disclose details on other planned measures.

Thailand managed to handle the Covid-19 pandemic successfully, reporting few infections despite becoming the first Asian country, after China, to report a positive case in 2020.

But some stumbles, including the delay in securing vaccine deals, hampered authorities’ efforts to battle the health crisis just as the Delta variant hit the country.

As a result, infections have risen sharply since April.

The current outbreak peaking should allow the government to ease some restrictions, Dr. Opas explained.

It was the lowest number of new daily Covid-19 cases logged since July 30.

But controlling the pandemic figures has come at a high cost, as Thailand’s economy has been hit hard by strict restrictions.