Thailand Sets Up Evacuation Center for Citizens in Ukraine 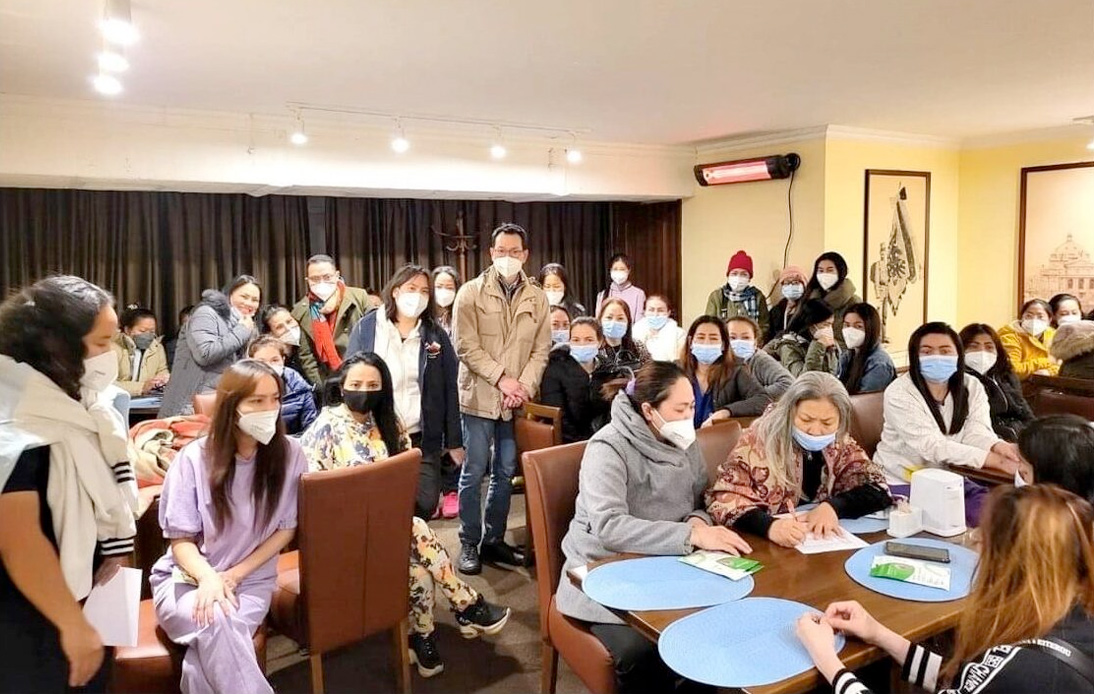 The Thai government has set up an evacuation center in Lviv, in western Ukraine, to assist Thai citizens in the country amid a military attack by Russia.

On Friday, government spokesman Thanakorn Wangboonkongchana said Prime Minister Prayut Chan-o-cha had urged the Foreign Ministry and other related agencies to develop plans in response to the worsening situation.

Ukraine has closed its airspace, making it impossible for governments to use planes to evacuate their citizens. Therefore, Thai authorities have considered other alternatives, including sending a charter flight to take Thais who crossed the Ukrainian border to Poland back to their home country, Mr. Thanakorn explained.

“The prime minister has been concerned about Thais and ordered relevant agencies, particularly the Foreign Affairs Ministry, to do their best to take care of them,” Mr. Thanakorn said.

The ministry has instructed the Thai embassy in Warsaw, Poland, to set up an operations center in Lviv, expecting to coordinate efforts with Ukrainian authorities to evacuate its nationals. The spokesman added that officials from the Thai embassy in Ukraine would also be sent to the center.

The Foreign Ministry said Lviv would serve as a base to round up Thais before transporting them back to the country. According to official figures, there are about 253 Thais in Ukraine, mostly spa workers or massage therapists.

Mr. Thanakorn stated that the embassy has tried to keep in touch with Thai business operators in Ukraine while organizing vehicles to bring Thais from other cities to Lviv. However, charter bus operators in Ukraine and Poland have been reluctant to provide services due to the country’s highly volatile situation.

Many people have fled the risk areas in their vehicles after Ukraine closed some intercity roads and suspended public transport with trains and planes amid the fighting, he added.

But the ministry spokesman insisted that the Thai embassy in Warsaw is doing its best to arrange buses to evacuate Thais in Ukraine’s main cities.

Meanwhile, the Employment Department has instructed its offices to suspend permit applications submitted by professionals seeking to work in Ukraine until the situation de-escalates.