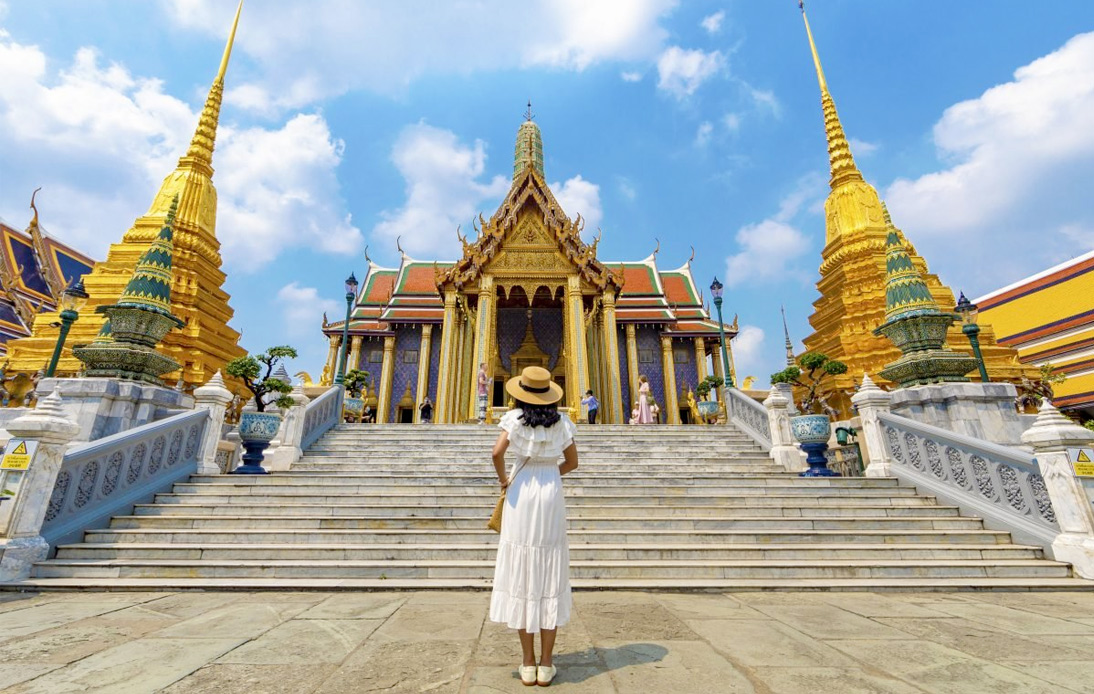 The government announced that another five Thai tourist destinations would reopen to foreign visitors from November 1 as long as a major Covid-19 cluster is not reported in any area until then.

Bangkok has become a particular concern to health officials as it is the country’s gateway and almost all tourists must visit the capital at least once during their trips across Thailand, he added.

With the highest number of infections and coronavirus-related deaths, Bangkok has been the epicenter of the Covid-19 outbreak’s third wave. However, the nationwide case toll has fallen to a level manageable by the healthcare system, with just over 10,000 transmissions detected per day, Mr. Thanakorn explained.

The Bangkok Metropolitan Administration has not yet commented on the city’s opening plan.

Earlier, Bangkok’s governor said the capital would only reopen to tourists when all districts vaccinated at least 70% of their residents.

According to Thanakorn, the Phuket Sandbox scheme’s success influenced the government’s decision. Since its launch on July 1, the program has injected 2.33 billion baht into the Thai economy.

Official figures showed that 43,026 travelers had visited the tourist island as of Thursday. Moreover, the Samui Plus program and 7+7 extension to the Phuket sandbox have attracted 1,069 visitors.

The government has also estimated that tourism revenue could reach 1.5 trillion baht next year, with almost half or about 600 billion baht coming from 15 million foreign tourists.

Authorities also projected that the domestic travel market would add another 800 billion baht to the country’s economy.

Mr. Thanakorn also asked Thais’ cooperation to implement the reopening plan for Bangkok and other destinations, saying: “Under the Phuket sandbox, there have been no reports of transmissions between foreign visitors and Thais. Thais should therefore be confident and join us in transforming Thai tourism.”