Thailand To Reopen To More Vaccinated Tourists in November 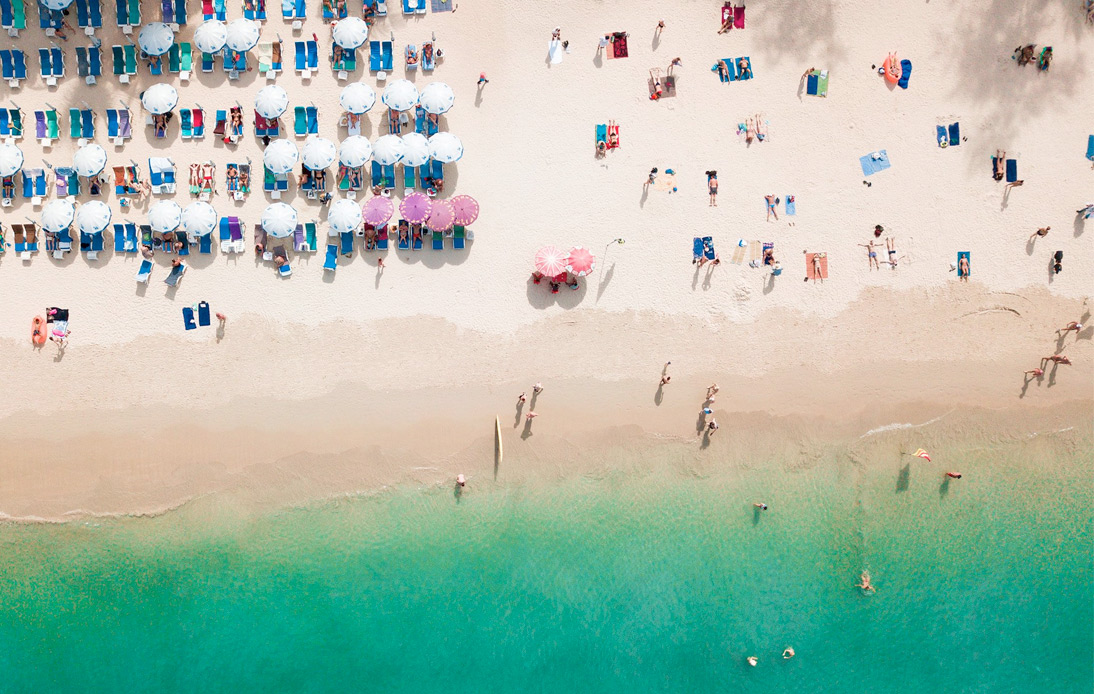 Officials in Thailand have announced on Monday that the mandatory quarantine will be waived for fully vaccinated arrivals to Bangkok and nine other regions from November 1st. It is hoped that this news will give a boost to the country’s suffering tourism industry.

The other well-known parts of Thailand that will reopen include Pattaya, Hua Hin, Cha-am, Krabi, Phangnga and Chiang Mai.

This latest plan follows on from the Phuket Sandbox and Samui Plus pilot schemes that allow vaccinated visitors to travel safely in the Kingdom.

Pre-Covid, Thailand had 40 million visitors to the country, and Bangkok ranked as the world’s most visited city for 3 years in a row, edging out London, Paris, Singapore and New York.

It was also announced on Monday that the length of quarantine for visitors arriving to Thailand from October 1st will shorten. It will be reduced to seven days (cut in half from the current 14) and for those arriving without vaccines, they will need to quarantine for 10 days from October.

Authorities will also reduce the quarantine time nationwide for visitors arriving from Oct. 1, the COVID-19 task force said, halving it to seven days for vaccinated arrivals, and cutting it to 10 days for those not inoculated.

Thailand’s Centre for COVID-19 Situation Administration (CCSA) also announced an extension to the state of emergency decree in Thailand until the end of November 2021.

Along with the extension, the CCSA has also decided to change some partial lockdown measures to be implemented on October 1st.

The new curfew hours in the dark red zone, which includes Bangkok, will become 10pm to 4am having formerly been 9pm to 4am, and will last for at least 15 days.

Restaurants in the dark red zone will be allowed to serve up until 9pm, which was formerly 8pm, and live music will be allowed. However, the serving of alcohol will still be restricted.

Convenience stores and shopping malls will be allowed to reopen up until 9pm following the shortened curfew time. They had previously been ordered to close at 8pm.

Exhibition centres are to remain closed at this time.

Valid for 90 days at a time, the Emergency Decree in Thailand has been frequently extended since the government first gave the order in March 2020.

The full list of regions to reopen from November 1 include Bangkok, Prachuap Khiri Khan (only Hua Hin and Nong Gae), Phetchaburi (only Cha-am), Krabi and Phang-nga.