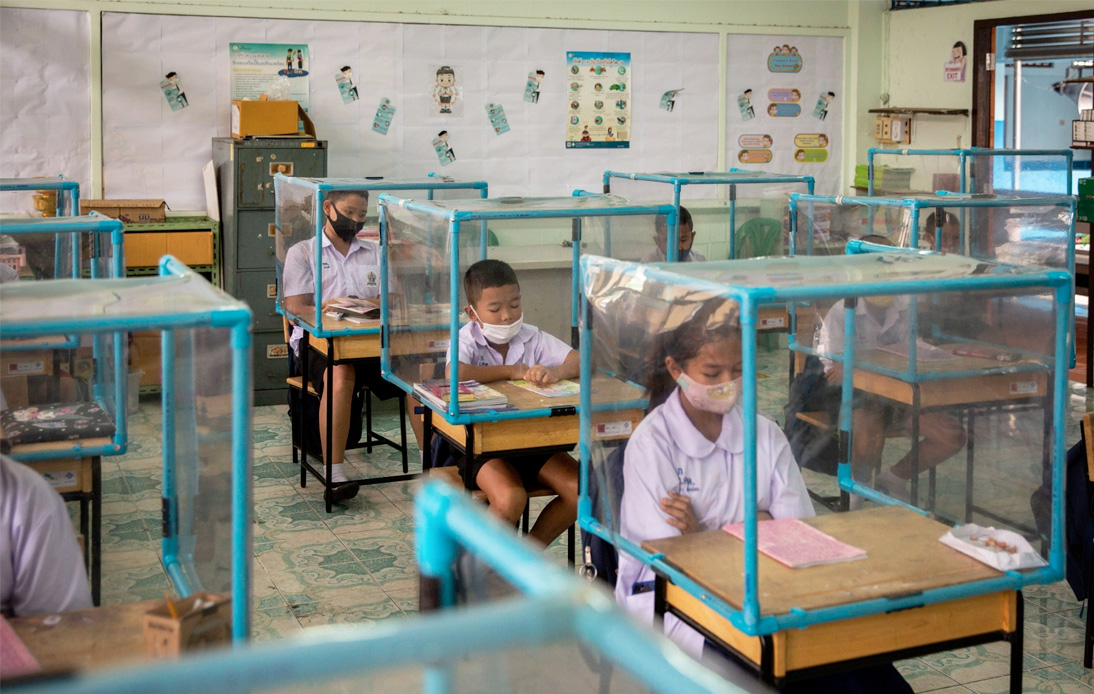 According to government figures, at least 3.68 million young people have requested to receive ARMn Pfizer vaccines after the Public Health Ministry announced that it would start administering them to school and university students starting Monday.

Health officials plan to inoculate 70% of high school and vocational school students this month before classes resume in November.

The Education Ministry and the Public Health Ministry partnered and surveyed parents to determine how many students would be inoculated.

After the Food and Drug Administration (FDA) approved the Pfizer jab’s use to vaccinate children aged 12 or older, authorities announced that the vaccination campaign would also target 5.04 million students aged 12-17.

Director for emergency health hazards and diseases Dr. Chawetsan Namwat said officials from the Disease Control Departament would distribute Pfizer shots to students across the country.

The government expects to receive an additional eight million doses late this month, meaning that there would be enough vaccines for the student population, he added.

“We will achieve our plan to provide the vaccine to at least 70% of students by October,” Dr. Chawetsan went on.

Dr. Namwat also advised students to submit their evaluation form through the Mor Prom app after being vaccinated.

Meanwhile, the ministry is reportedly considering giving just one dose to children after concerns arose about the vaccine’s link to a rare form of heart inflammation, he said, citing a report from the United States. The FDA is currently investigating the inactivated Sinopharm vaccine to inoculate children aged three and over.

Only one such case has been reported in Thailand to date, but the 13-year-old patient is recovering satisfactorily in a hospital.

The Education Ministry also recommended that schools implement Covid-19 safety measures before receiving students again, including vaccinating at least 85% of their teachers and staff.