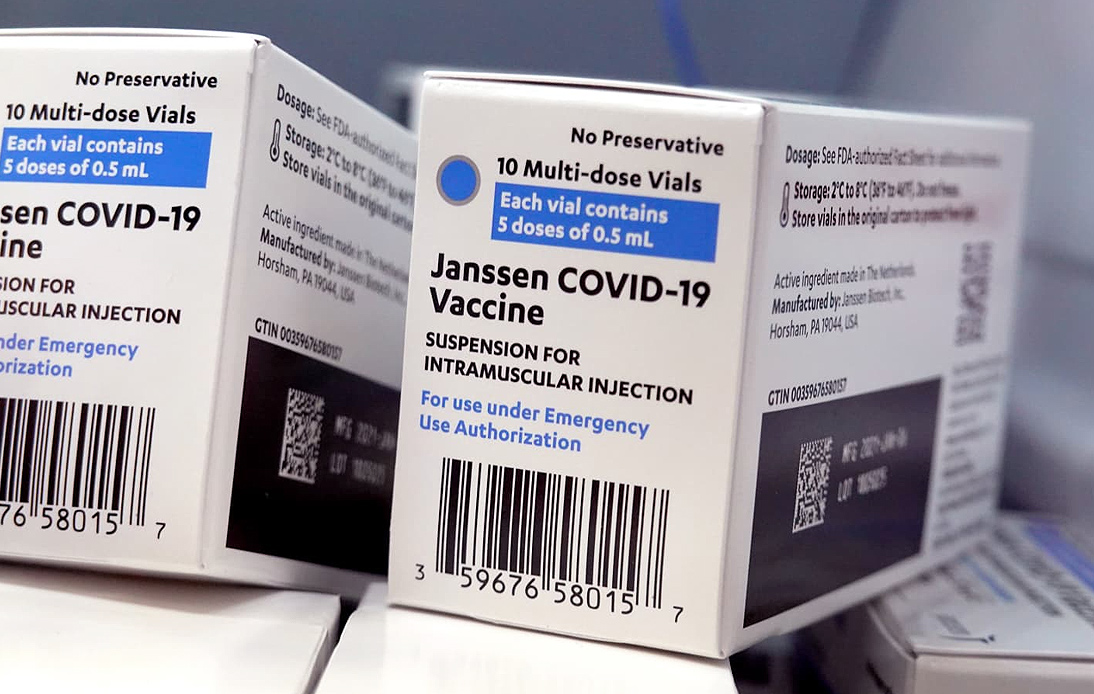 To date, Thailand had been using the AstraZeneca and Sinovac Biotech vaccines for its inoculation program. According to Mr. Anutin, the government’s decision shows that Thailand is open to all vaccine manufacturers to offer more options to its people.

It was also known that Bharat Biotech International Ltd had submitted some documents for approval of their shots.

Besides, Russia’s Sputnik V, China’s Sinopharm and Moderna Inch have shown interest in licensing their vaccines locally, as secretary-general of the regulator Paisarn Dunkum explained.

More than 5,800 people have been fully vaccinated, and more than 96,000 have received the first doses of the vaccines, including front-line workers and groups at risk.

The Thai government has repeatedly said that it expected to vaccinate at least half of the adult population by the end of the year to achieve herd immunity and boost the nation’s economic recovery.

The massive vaccination program is expected to start in June.

Health officials have mentioned that they would use locally produced AstraZeneca shots for the main inoculation campaign. Also, Mr. Paisarn said Thursday that Thai private companies and hospitals interested in administering the locally approved vaccines wouñd be able to register with the Department of Disease Control.

He also added that the government has yet to order a Johnson & Johnson vaccine named Vaccine Janssen after the J&J unit that developed it.

The government has approved plans to buy a total of 63 million J&J shots and is in talks to purchase an additional 5 million doses of the vaccine made by Sinovac, officials said.

Since the pandemic began in March last year, Thailand has recorded just over 28,000 coronavirus cases and only 91 deaths.

On Thursday, health authorities reported that they had detected 97 new infections, mostly in Bangkok.