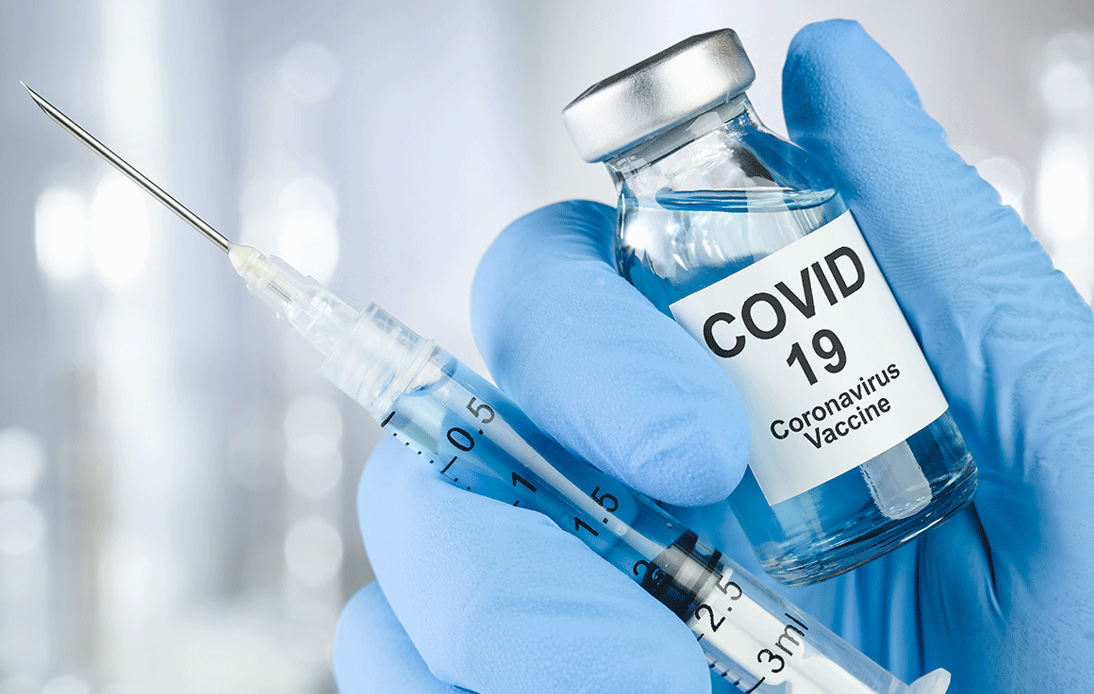 On Sunday, Prime Minister Prayut Chan-o-cha stated that he would not allow Thais to be guinea pigs to test any COVID-19 vaccine’s efficacy. Furthermore, he said that any vaccine rolled out for use in Thailand must be proven to be completely safe.

Gen Prayut’s comments came in response to reports about the side effects that appeared after the administration of COVID-19 vaccines in other countries.

Through his Facebook page, he said: “We have to wait for experts to determine whether they have anything to do with the vaccines, or whether there were other factors such as underlying health conditions or age.”

“Some countries wanted speedy vaccinations and decided to use vaccines whose efficacy and safety have not yet fully tested. For Thais, I have decided to avoid taking such a risk,” he wrote.

He also said that he will not allow “any hasty move to use vaccines that are not completely tested, and will not let the country be used as a subject for experiment.”

“For the sake of prudence, I have laid down an important policy – that is, we need to be sure that vaccines are safe before being used on Thais,” he added.

The prime minister said the advice of a national vaccine committee led him to make that decision.

He also added that Thailand had managed to stem the first wave of COVID-19 cases when the pandemic began and that efforts to control the second outbreak found in late 2020 showed positive signs as people were following health and safety protocols.

According to Tanarak Plipat, deputy director-general of the Department of Disease Control (DDC), explained the process that vaccines manufacturers must carry out to know if they are safe.

He said that vaccines that have been approved in countries with strict registration regulations must have undergone rigorous research and development procedures in laboratories, as well as animal experiments, before being tested in humans.

He explained that stage one is to see if the vaccine stimulates immunity and how safe it is, adding: “The vaccine will be given to people aged between 20-40 who are in good health without underlying conditions.”

The second stage is testing whether a vaccine can prevent infections and whether it is safe for mass production and use, he said.

“Stage three is to test if a vaccine can prevent infections and whether it is safe for mass use and production,” he added.