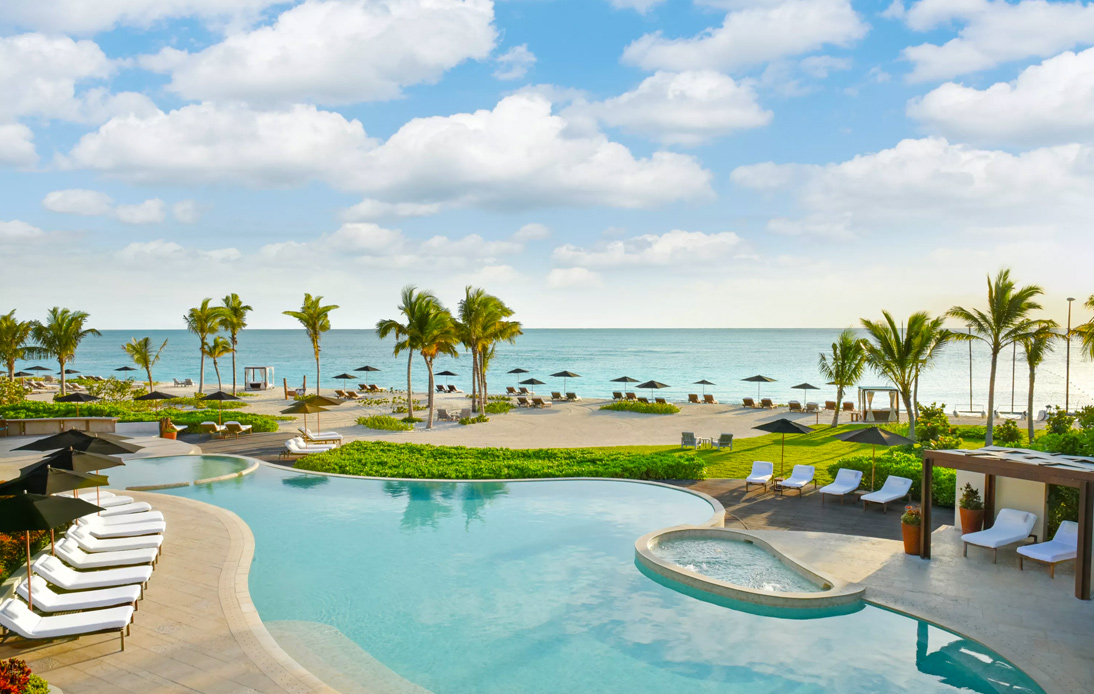 On Thursday, the Thai Minister said he would propose a plan to allow foreign tourists to undertake the COVID-19 quarantine in popular tourist spots, including some beach resorts.

The move comes as an attempt to revive the tourism sector that has been hard-hit by the pandemic.

Thailand’s economy suffered its biggest contraction in more than twenty years in 2020 after tourism numbers plummeted due to the novel coronavirus pandemic. The government is expected to implement a hotel quarantine plan in April or May to push for the industry’s renewal, the Minister Phiphat Ratchakitprakarn told reporters.

The plan would cover the provinces of Phuket, Krabi, Surat Thani, Chonburi, and Chiang Mai.

“Why these provinces? They are popular among tourists who usually stay for quite a long time, for one to three months,” he said after meeting with tourism operators and health officials. Phiphat also stated that tourists would be quarantined for two weeks before traveling to other parts of the country.

However, he explained that they would be allowed to leave their rooms in the hotel area if they test negative after three days.

Other provinces can apply to join the program but will need prior government approval, he stated.

Likewise, Phiphat said the ministry also expects a travel bubble plan with countries that have a similar vaccine distribution in the third or fourth quarter of the year.

The plans are intended to boost the country’s tourism sector.

The state planning agency expects only 3.2 million foreign travelers to arrive in the country this year.