Tourist Arrivals to Pattaya Had Dropped by 98% in January 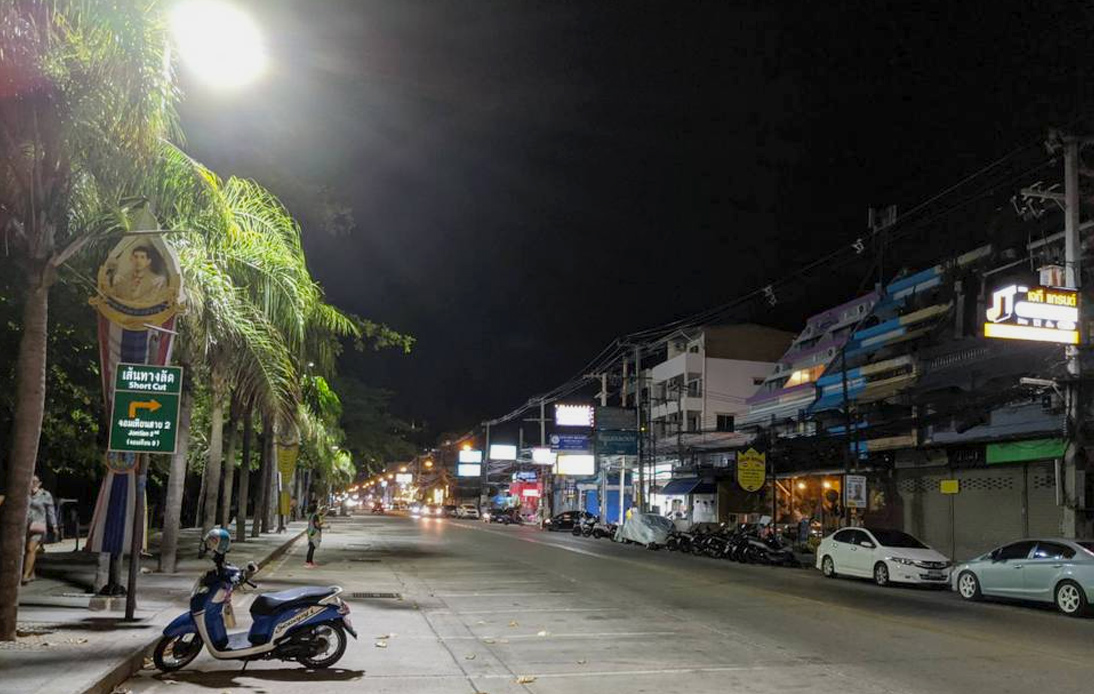 After being one of the most important tourist destinations in the country and a mecca for travelers, Pattaya has become a ghost town due to the crisis induced by the COVID-19 pandemic.

January reports indicate that it only received 26,000 visitors, representing a 98% drop from the previous year.

According to the latest figures released by the Pattaya office of the Tourism Authority of Thailand on Wednesday, 26,000 tourists stayed at least one night in the city throughout the month. But the number only represents a small fraction of the 1.5 million visitors that Pattaya received in the same period last year.

Office director Kajorndet Apichartrakul said the 98% drop was caused by the spread of the coronavirus, which affected interprovincial travel and kept tourists at home.

Pattaya’s tourism sector relies heavily on foreigners, who account for 70% of all arrivals. The group of visitors who usually choose the city as a holiday destination is mostly made up of Russians.

However, the pandemic has made Pattaya a destination reliant on Thai visitors and ex-pats.

Despite concerning figures in January, Kajorndet was optimistic that the outlook would improve now that the government has relaxed travel restrictions and plans to remove Chon Buri from the list of provinces most hit hard by the virus.

Thailand has also announced quarantine periods reduction for vaccinated people and special quarantine alternatives to attract tourists. Ekkasit Ngampichet, president of the Pattaya Business and Tourism Association, called for the easing of quarantine requirements for vaccinated tourists arriving in the city.

Ekkasit warned that the delay in the decision could make foreigners planning to visit Pattaya going to other countries.

The CCSA has already indicated that the government would allow vaccinated arrivals to have a shorter quarantine period than the current mandatory two-week quarantine. The measure would take effect from October.

However, all the easing actions and details will be presented in talks led by Prime Minister Prayut Chan-o-cha next week.

Also, the Tourism and Sports Ministry launched the state-subsided We Travel Together scheme as part of its efforts to encourage people to travel around the country to counteract the effects of the lack of foreign tourists.