Travel Subsidy Is Expected to Resume Before New Year’s 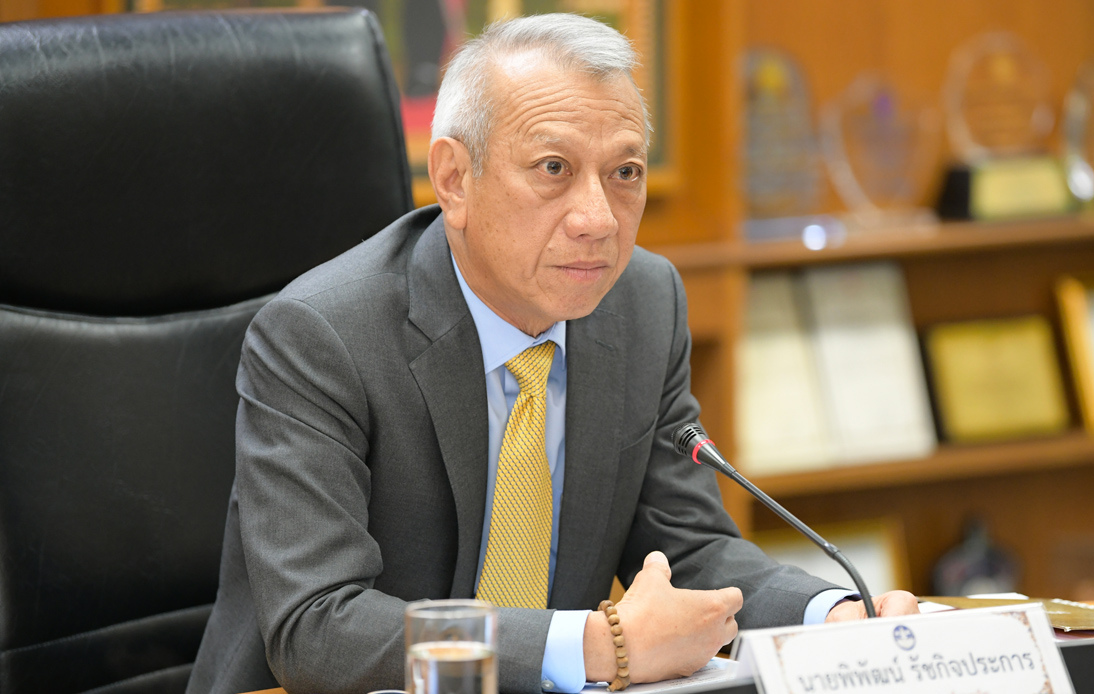 Tourism and Sports Ministry says the government-sponsored subsidy for local tourists is expected to resume before the New Year to help hotels in distress.

He said that most of them are not involved in recent fraud cases.

On Friday, tourism and Sports Minister Phiphat Ratchakitprakarn said that the government should announce the extension of the “We Travel Together” program next week, which will offer a 40% subsidy for one million room nights.

The program was halted on December 16 due to fraud investigations at 514 suspected hotels and shops.

Authorities said most of the scams during the first phase involved bogus bookings. At the time, the government said the scheme could be suspended for a month but have relented after considering the consequences for hotel companies.

Most of them saw a massive decline in bookings despite the holiday season’s start around Christmas and New Years’.

To ensure that operators do not miss out on opportunities this season, the authorities will try to strengthen the security system and start the second phase as soon as possible.

“We have to continue the subsidy as the majority of participating operators didn’t commit any crimes but have suffered as tourists keep delaying their decisions,” said Mr. Phiphat.

He also said that the Thailand Tourism Authority would communicate with the Ministry of Finance and Krungthai Bank daily to monitor any app-based system’s unusual transactions. If found, cases should be addressed immediately and should not be allowed to escalate as in past months.

President of the Thai Hotels Association Marisa Sukosol Nunbhakdi said the government should only suspend operators who participate in the fraud as an abrupt interruption for a month is too long for peak season.

“We have to consider the situation seriously, particularly as hotels in the North are facing serious impact from reports of new coronavirus cases,” said Mrs. Marisa.

“Without the stimulus, it’s hard for them to stay in the market,” she added.

She said that, in recent months, hotels had relied heavily on domestic tourism stimulus programs to stay in business while international guest entry restrictions are in place.

The decision to postpone the program interrupts the momentum that had been regaining in recent months.