Ukraine’s Ambassador to Thailand Reportedly Died From a Heart Attack 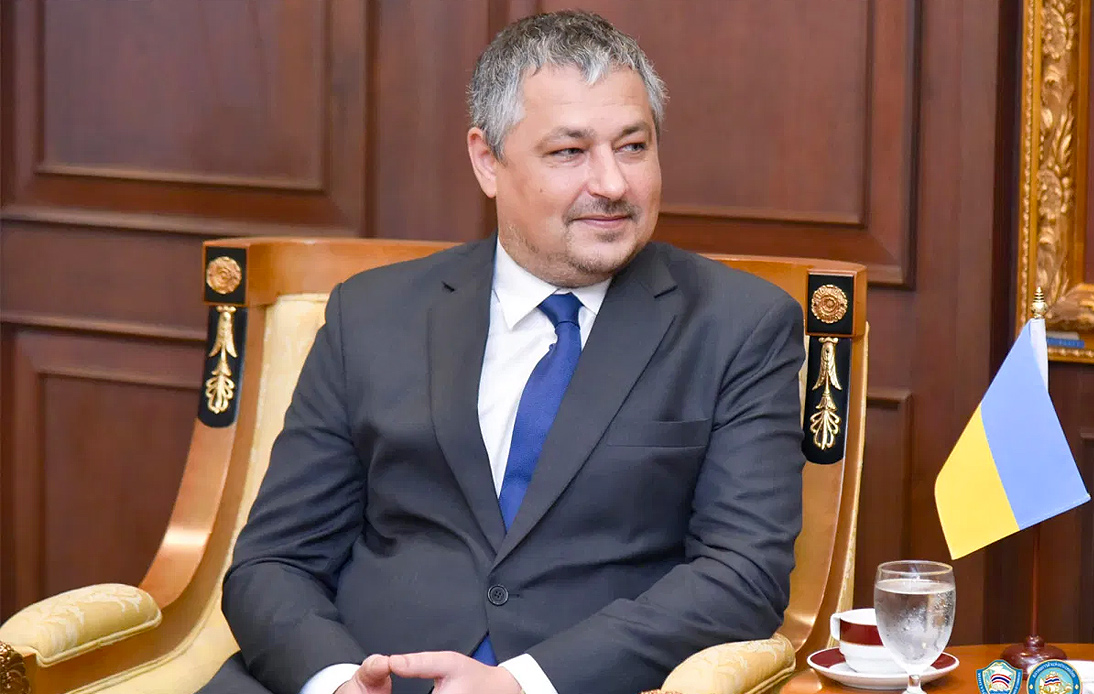 Ukraine’s ambassador to Thailand, Andrii Beshta, died aged 45 on the southern beach island of Koh Lipe while on vacation with his son, the provincial public relations office said.

Beshta was a career diplomat, appointed Ukraine’s ambassador to Thailand in 2016.

Pol Capt Bidan Saripa, a Ko Lipe police investigator, said that he and his 17-year-old son, Ostap, arrived on the island on May 28 and stayed in the same room at Bu-nga Resort. Beshta went to bed at 11:00 p.m. Saturday, his son stated.

Around 4:30 a.m., he began vomiting, lost consciousness, and died shortly after.

Local police found Beshta dead around 5:30 a.m. and transferred his body from Koh Lipe Island to Satun Hospital. Pol Capt Bidan Saripa said there were no signs that the room had been forced open or that the ambassador had been attacked.

“Preliminary investigations showed no signs of him being attacked, no signs of a raid or violence,” a statement attributed to National Police deputy spokesman Kissana Phathanacharoen added.

Satun Governor Ekkarat Leesen said the preliminary autopsy, conducted at Satun Hospital, concluded that Beshta died of a heart attack. A coronavirus swab test was also performed, but the result was negative.

The body was taken out from the local hospital at 2:50 p.m. to be transported by land to the Police General Hospital in Bangkok, where a detailed autopsy would be done. The envoy reportedly arrived on the island accompanied by his son and four friends on Friday as he had plans to say goodbye to his friend, the chairman of the Satun Tourism Association, who plans to return to Ukraine after finishing his tenure.

Beshta’s family requested the body’s return to Ukraine as soon as possible, the governor said.

Andrii Beshta spent more than ten years of his career in Thailand, says the embassy’s website. He arrived first in 2007 as a counselor to the diplomatic mission in the capital, Bangkok, and was appointed the embassy’s deputy director-general in 2011, four years before taking over as ambassador.