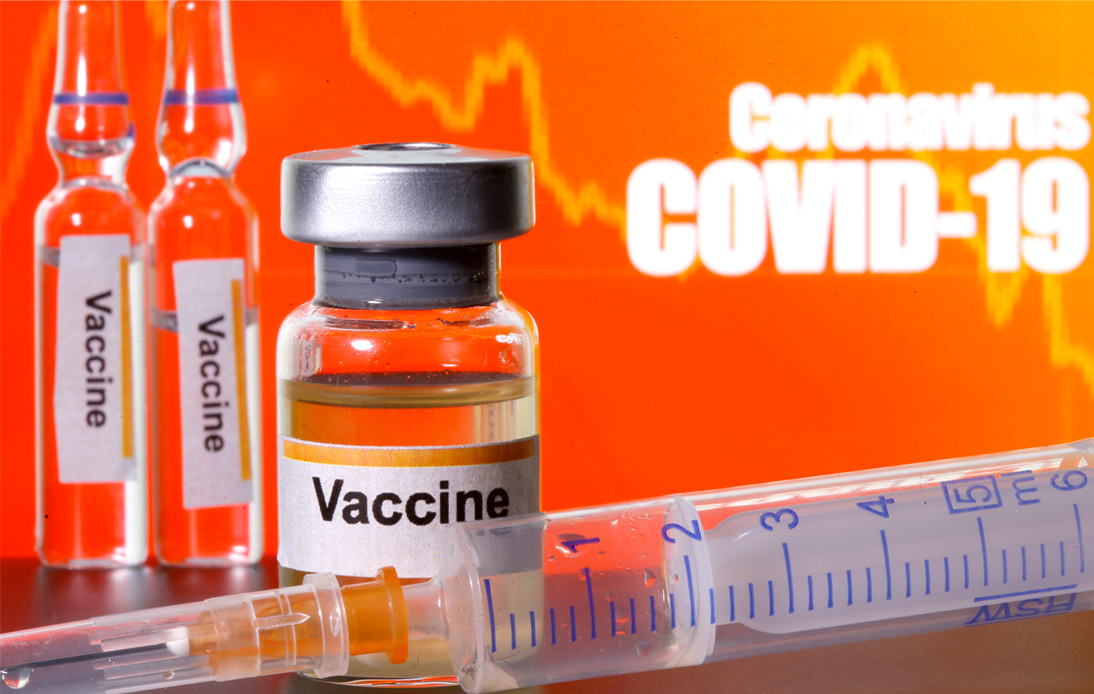 On Thursday, authorities in Thailand announced a plan to inoculate one million people, belonging to the most vulnerable group, against COVID-19 in May. They also explained that they expect to start mass vaccinations in June and administer 10 million doses each month.

That was the first time that the government has given an exact timeline regarding its vaccination plan.

Previously, they said their goal was to vaccinate about half of its 70 million population but did not explain how the process would be. Officials also received criticism about the vaccine procurement strategy.

Public Health Vice Minister Sopon Iamsirithaworn told a briefing that they were planning two phases – February to May and the second, June to December.

He explained that the first four months would be used to administer two million doses of the vaccine produced by Sinovac Biotech. Previously, reports indicated that the doses would arrive this month and are intended for front-line medical workers in higher-risk areas.

However, Dr. Sopon did not mention the 50,000 imported AstraZeneca vaccines that the government said they would receive.

As for the second phase, he has said that it would take place between June and December. In that period, authorities expect to administer 10 million monthly doses until December.

For this phase, they would use 61 million doses of the AstraZeneca vaccine, which will be produced locally by Siam Bioscience from June.

“About 1,000 hospitals are being prepared. Each is able to do 500 doses per day, which over 20 days comes out to 10 million doses per month,” Mr. Sopon said. He also added that only hospitals with resuscitation areas and equipment would be used.

Authorities have declared they plan to vaccinate about 60% of the population by the end of this year in order to achieve “herd immunity.”

However, critics have said that the government’s actions to vaccinate Thais have been too slow. They allege that the strategy to secure supplies has been flawed, as Thailand relies almost entirely on a deal with AstraZeneca.

But the government has defended its approach and said they would stick to the plan.

Considering the population’s size, Thailand has relatively few infections, especially compared to other countries. It has logged 80 deaths among 24,104 infections since the pandemic began.

Moreover, 80% of these cases have been detected in the last two months.