Year-End Activities Allowed but With Restrictions in Place 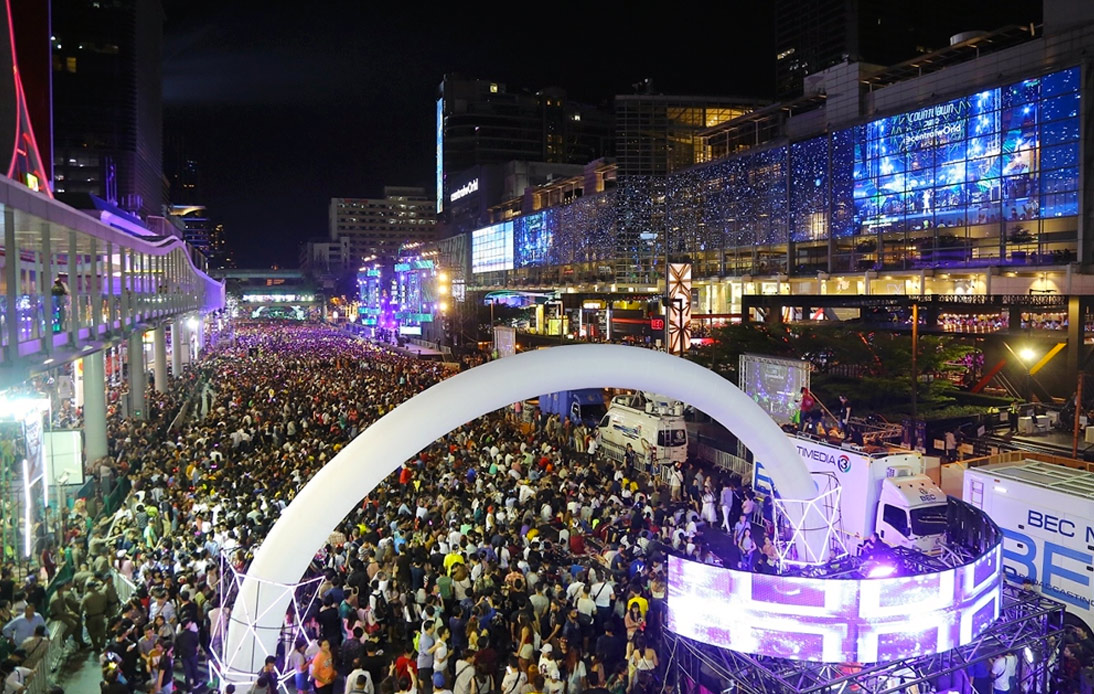 Public Health Minister Anutin Charnvirakul said on Monday that Thailand would allow concerts and other planned activities to celebrate the New Year but stressed that organizers and revelers must strictly adhere to established measures to prevent the spread of the coronavirus.

He also said that organizers must obtain prior permission from the provincial governor.

Besides, he added that they need to limit the number of attendees and make sure that everyone follows all regulations, including the use of face masks. His comments follow the closing of the Big Mountain Music Festival in the Pak Chong district of Nakhon Ratchasima on Sunday night.

This raised questions about whether authorities would allow other entertainment activities planned for the holidays.

The provincial communicable diseases committee forced to close the event, which was taking place at the Ocean Khao Yai Golf Club, since the concert-goers were not complying with the restrictive measures to prevent the spread of the coronavirus.

Health officials reported that people were not wearing face masks and were not complying with social distancing rules in the crowded venue.

Organizers defied the closure order and negotiated with officials to continue the show, claiming that closing the event abruptly could cause chaos. The festival continued until 10:00 p.m. despite several warnings.

However, his opinion took a turn on Monday, when he stated that he supported the provincial committee’s decision to order the shutdown because the public’s health was a priority.

Despite the Big Mountain music festival’s closure, Taweesilp Visanuyothin, a spokesperson for the Center for Covid-19 Situation Administration, said on Monday that concerts and other activities were still allowed.

Dr. Taweesilp also pointed out that the cooperation of both the organizers and the attendees is crucial to contain the spread of the new coronavirus disease that has hit the entire world.

“The most important element is the cooperation of the people,” he said.

Thailand has a total of cases that exceed 4,200. To date, 3,940 people have recovered, and 60 deaths have been recorded.

Authorities are working hard to revive the country’s economy and allow celebrations during the Holidays without risking spreading the virus and facing dangerous increases in cases.