Thanathorn and Piyabutr Have Vowed a Fight the Criminal Charges 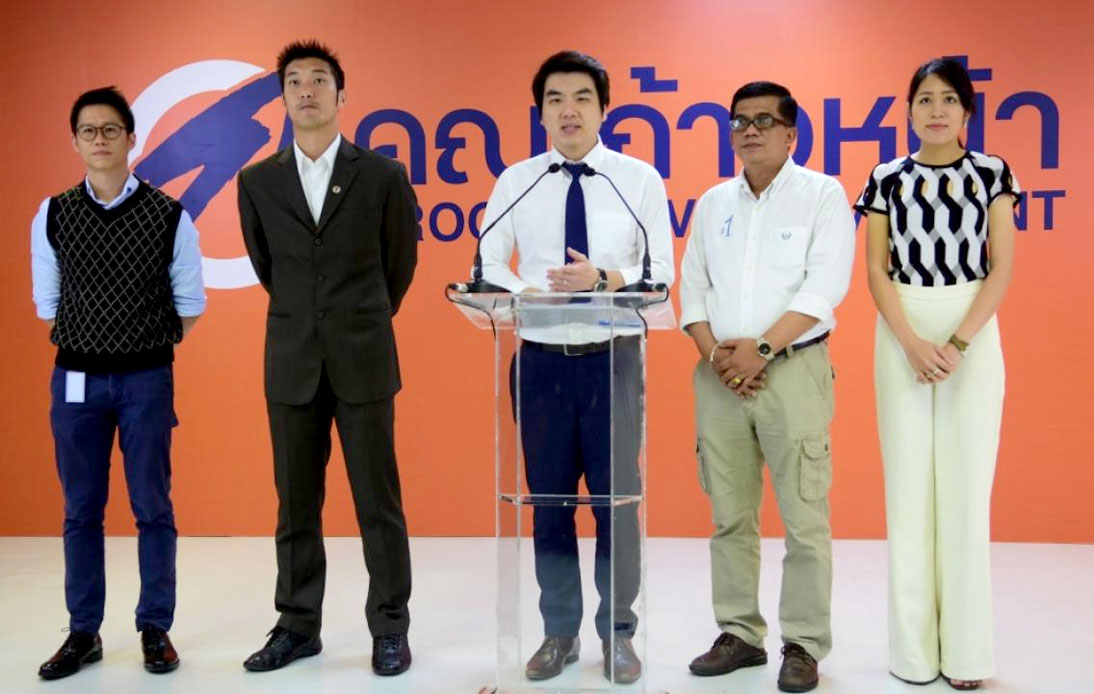 Thanathorn Juangroongruangkit and Piyabutr Saengkanokkul, founders of the outlawed Future Forward party, vowed to fight the criminal charges allegedly brought against them by the Electoral Commission (EC).

Thanathorn spoke at the Progressive Movement office with his colleague Piyabarut about the Electoral Commission’s decision to take criminal action against them and 14 other former executive members of the dissolved party.

He said: “The court case cannot stop us”, alleging that the latest measure of the electoral agency could not derail the political campaign that the Progressive Movement is orchestrating.

Sources report that the Electoral Commission (EC) has decided to bring charges against Mr. Thanathorn, Mr. Piyabutr, and 14 other former Future Forward officials for the 191.2 million baht loan that caused the dissolution of the party.

However, the entity has not yet officially announced that it has made that decision or that it would take any action against them.

According to the Constitutional Court ruling, Mr. Thanathorn lent money to the party, and the party accepted it as “other benefits”, in violation of Section 66 of the Political Parties Act -which limits donations to 10 million baht per donor each year. 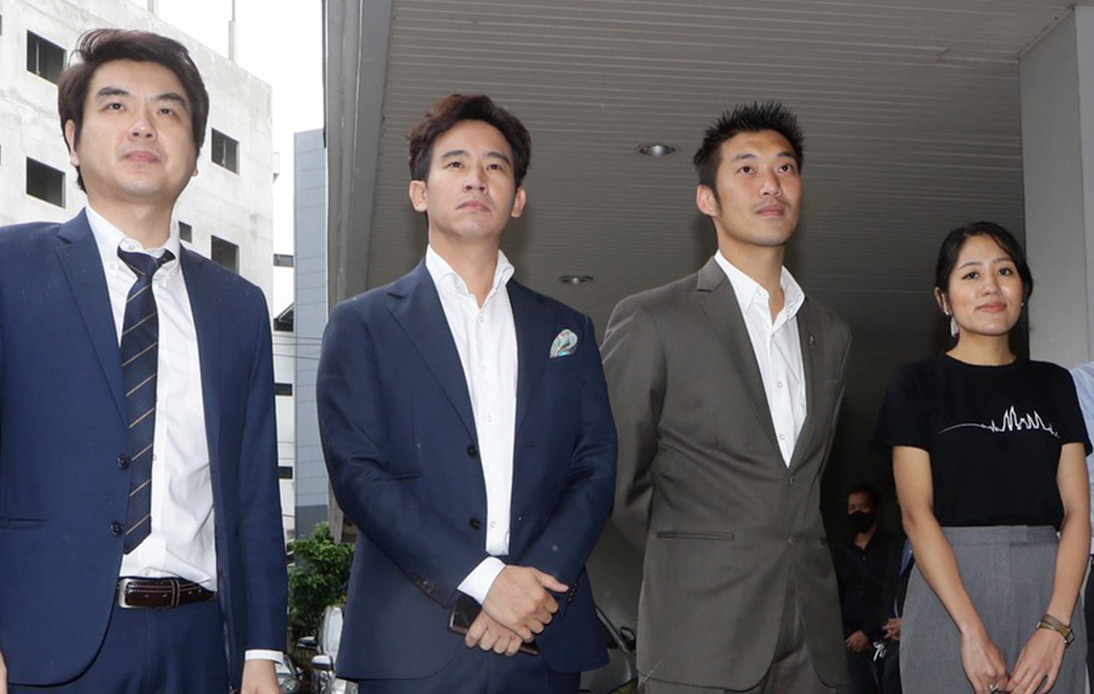 Nevertheless, Thanathorn, Piyabutr, and other executives are prohibited from holding political office.

Thanathorn Juangroongruangkit stated that he needed to make that loan to the party because it is almost impossible for a new party to raise enough funds to operate under the current constitution.

Besides, he said that this latest legal case against him would not prevent him from continuing to fight for democracy.

Piyabutr indicated that the Constitutional Court ruling would have no legally binding effect on any future ruling by other courts.

“We’re ready to fight hard, and we do believe in Thailand’s judicial process,” he stated.

He also recalled the statement he made after the Constitutional Court decided to dissolve the party. At the time, he warned that the person behind the dissolution of Future Forward was very wrong if they believed that dissolving the party would prevent their movement from prospering.

“That (the Future Forward Party dissolution) has only fueled the political conflict, as has been clearly seen over the past eight months,” he stated.