The King Gives 128M THB for Healthcare to 19 Prisons 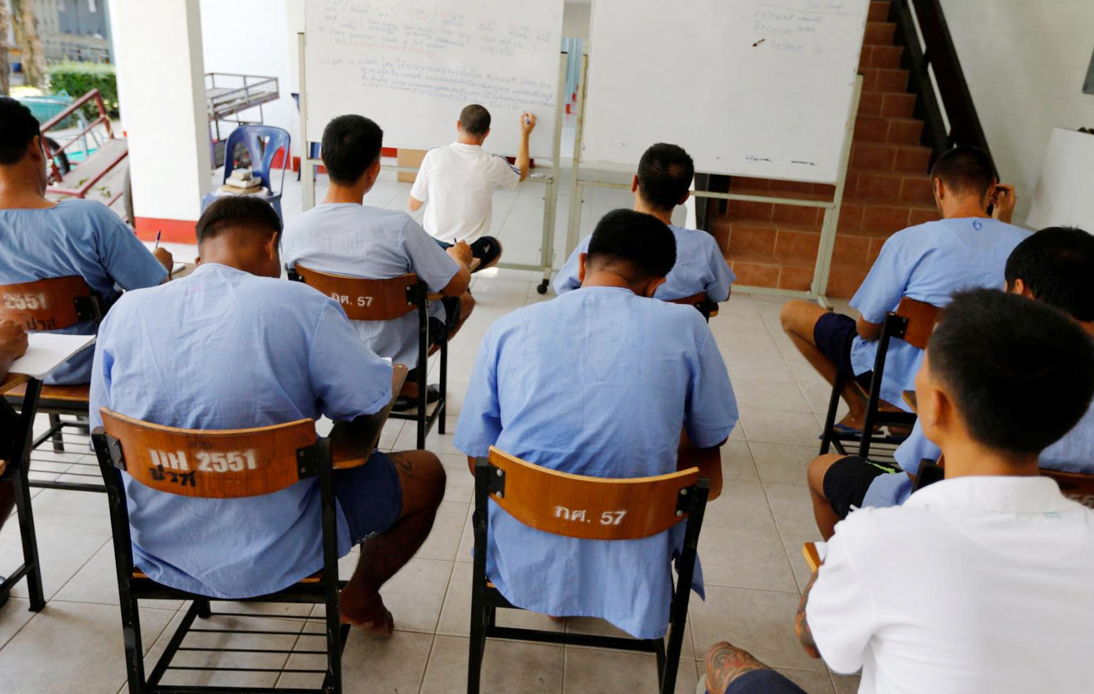 His Majesty the King has made a significant donation worth 128 million baht of his own money to improve health services in 19 prisons and their hospitals across the country.

The donation will go toward the purchase of medical equipment and hardware, the Department of Corrections announced Tuesday.

Additionally, according to the department’s announcement, these purchases constitute the second phase of a Corrections Department project of doing good for the nation.

The King and the Queen started this project to improve medical services for prisoners.

The Department’s announcement indicated that Their Majesties care about the quality of life of people, including prisoners.

Furthermore, it explained that the King wanted inmates to have access to health services equal to that of people who leave prisons.

In the first phase of the project, developed on December 28 last year, His Majesty provided 217 million baht to purchase equipment and hardware for 25 prisons with their respective service hospitals.

By that date, the King and Queen toured the hospital facilities, spoke with patients, and donated medical equipment and other necessities.

They were also said to have received information from their eldest daughter, who heads a foundation that seeks to improve the livelihoods of the country’s inmates.

This royal initiative seeks to help rehabilitate prisoners and provide them with adequate medical care.

It has been reported that the 19 prisons and their hospitals that will benefit from the help of His Majesty the King in the second phase of the project would be the following: