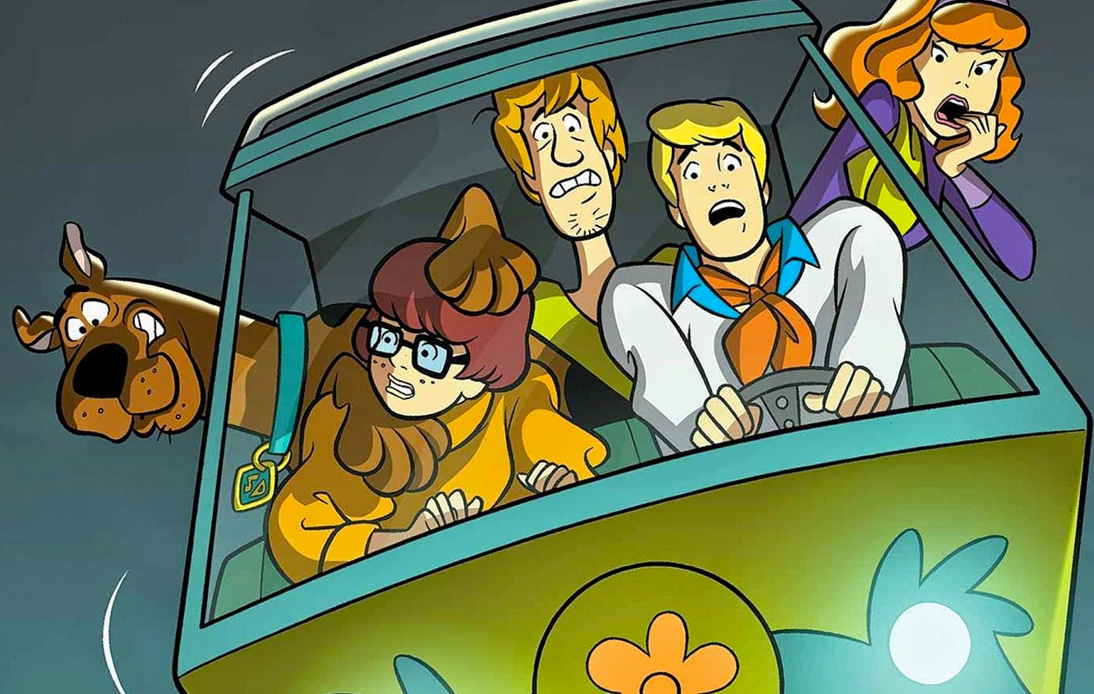 Their original show, Scooby-Doo, Where Are You!, only ran in two series in the late 1960s and early 1970s. However, it established a template that generated 50 years of stories.

Spears’ son Kevin confirmed to The Hollywood Reporter that his dad died in Los Angeles on Friday.

Sam Register, president of Warner Bross, said in a statement: “Warner Bros Animation is saddened to learn of the passing of Ken Spears and we send our warmest thoughts to his loved ones.”

“He was a true innovator in the industry whose gifts of humor and storytelling continue to delight audiences.

“You cannot find a screen in the world that has not played a version of Scooby-Doo. We continue to be inspired by his work at Warner Bros. Animation and are honored to carry on the legacy of his beloved characters,” he added.

He met Ruby when they were both sound editors and writers at the Hanna Barbera Animation Studio.

While being in the studio, the pair created Scooby-Doo, Where Are You!, a series that debuted on CBS in September 1969.

The story followed the adventures of a cowardly but personable Great Dane named Scooby. The dog traveled the United States, along with a group of brave teenagers, to solve the scariest mysteries of all.

His loyal companions are Shaggy, Fred, Velma, and Daphne.

Spears and Ruby wrote and edited the first 25 episodes of Scooby-Doo, except for four.

The creative pair then created characters like Dynomutt, Jabberjaw, and Dog Wonder. Additionally, they were asked to oversee the Saturday morning cartoon programming for CBS and ABC.

In 1977, ABC created Ruby-Spears Productions, which ran series such as Mister T and Alvin and the Chipmunks.

After the unfortunate announcement of the death of Ken Spears, Scooby Doo’s official Instagram account published an image of the gang from the series to pay tribute to one of its creators. It read “Ken Spears 1938 – 2020”, along with the caption that stated: “Thank you, Ken Spears, for co-creating a classic animated series that continues to impact generations”.