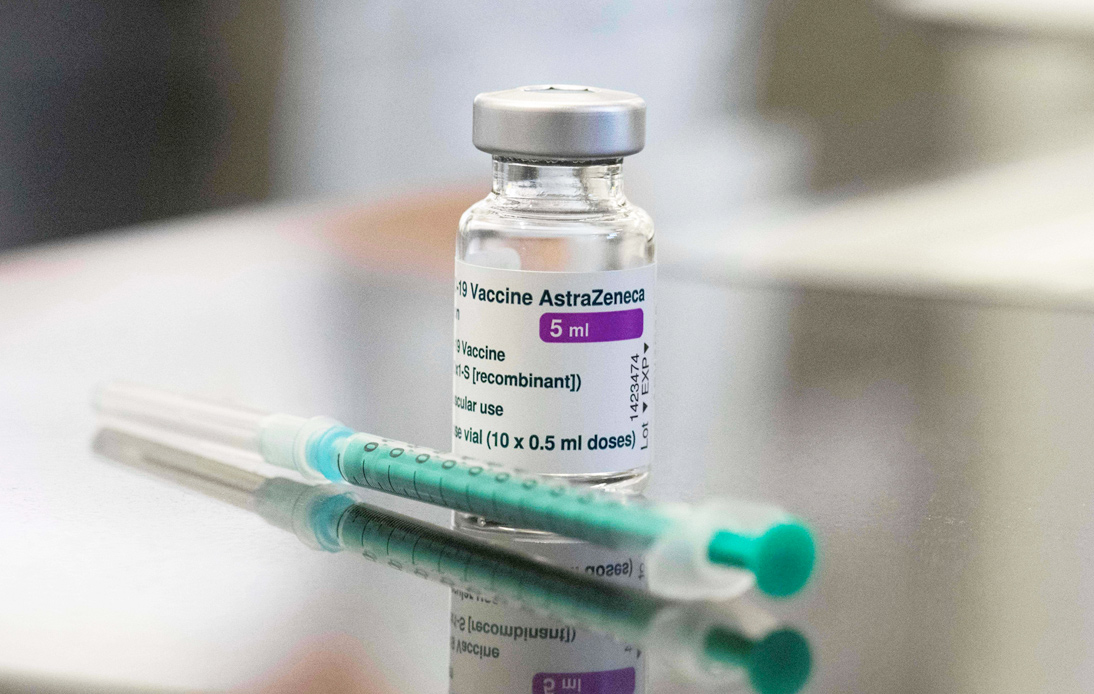 Thailand has been chosen to be among the first batch of nations to be given a donation of Covid-19 vaccines from the UK.

Nine million vaccines are to be donated bilaterally and offered to COVAX to help tackle the global pandemic.

The vaccines are expected to start leaving the UK this week.

Thailand will receive 415,000 British-made doses of the AstraZeneca vaccine for its vaccination programme, which has been underway since February 28th of this year.

The British Embassy in Bangkok said the donation is in the first segment of 100 million vaccines that have been pledged to be shared by UK Prime Minister Boris Johnson during June’s G7 in Cornwall.

Dominic Raab, the UK Secretary of Foreign, Commonwealth and Development Affairs, issued a statement today to say that 5 million doses will be sent to WHO (World Health Organisation) and the Coalition for Epidemic Preparedness Innovations.

This scheme, which is a part of COVAX (COVID-19 Vaccines Global Access), is designed to ensure equitable, global access to Covid-19 vaccines.

“COVAX will urgently distribute them to lower-income countries via an equitable allocation system, which prioritizes delivering vaccines to people who most need them. Another four million doses will be shared directly with countries in need,” Raab remarked.

The British Embassy have revealed that at least 80 million of the 100 million doses will go to COVAX, and the remaining 20 million will go directly to countries, in line with the G7 leaders’ pledge to vaccinate the world and resolve the health crisis in 2022.

Malaysia have also been offered the same amount of the UK-manufactured AstraZeneca vaccines as Thailand, and will receive 415,000.