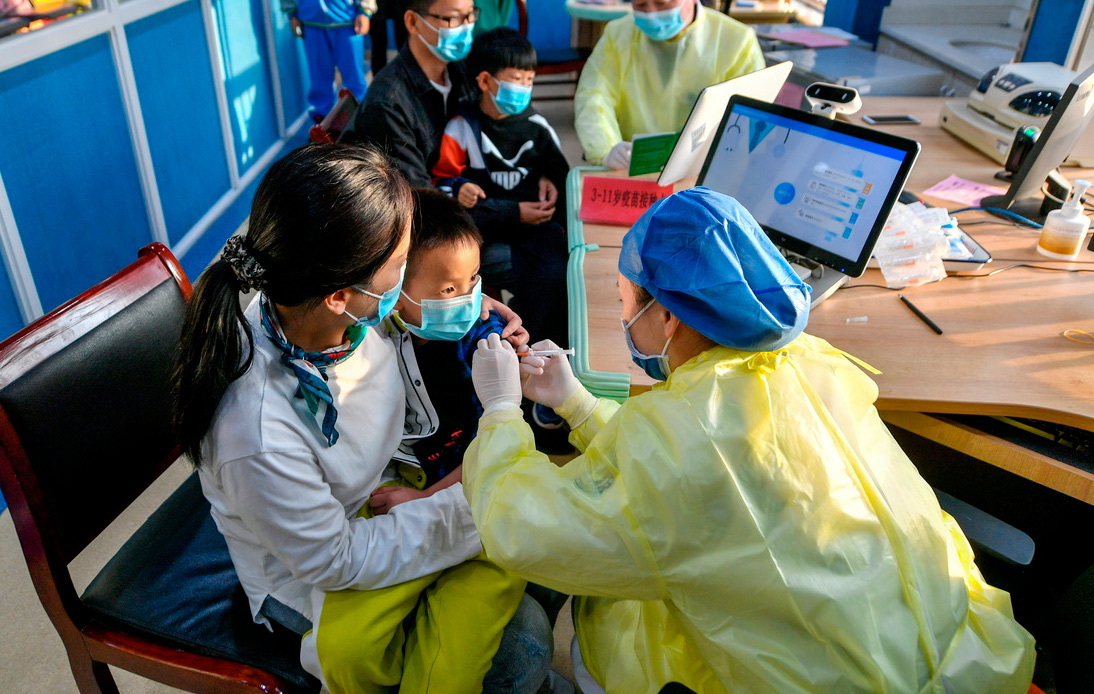 After almost two years of pandemic and a health crisis with adverse effects on the region’s economy, Asia is gradually easing international travel restrictions, raising hopes on the industry’s recovery among the most affected tourism operators.

However, there’s an important exception: China, considered the world’s largest outbound tourism market for many years, decided to keep its international air capacity at only 2% of pre-pandemic levels.

Additionally, as the country adheres to zero tolerance for Covid-19, it still maintains strict travel restrictions in place, leaving a $255 billion annual spending hole in the global tourism market.

In response, operators like Laguna Phuket have changed their tourism focus. According to Managing Director Ravi Chandran, Laguna Phuket’s five resorts have developed marketing strategies focused on Europe, the United Arab Emirates and the United States to offset the drop in Chinese visitors, who accounted for 25-30% of pre-pandemic arrivals.

Thailand, where Chinese visitors used to spend above average, has lost about $50 billion a year in tourism revenue due to the pandemic, showed data from the Tourism Ministry. The country’s tourism authorities expect to receive 180,000 foreign tourists this year, well below the 40 million logged in 2019, as it reopens key destinations this month.

But experts expect China to maintain strict measures until at least next year’s second quarter, including a mandatory three-week quarantine for travelers returning home, before progressively reopening its borders to other countries.

In the island string in the Indian Ocean, the highest number of tourists used to come from China. However, its arrivals fell only 12% during this year’s first two quarters compared to the same period in 2019.

When the Maldivian tourism authorities realized that Chinese travelers would not be traveling to the region anytime soon, they shifted their focus to other markets, including India and Russia. The Maldives managed to attract many more Russian and Indian visitors to its destinations and attractions after heavily promoting itself at trade shows.

According to travel data firm ForwardKeys, travel abroad from China could take until 2025 to recover to pre-pandemic levels. Additionally, industry surveys show that many Chinese tourists are reluctant to travel internationally due to Covid-19 fears.