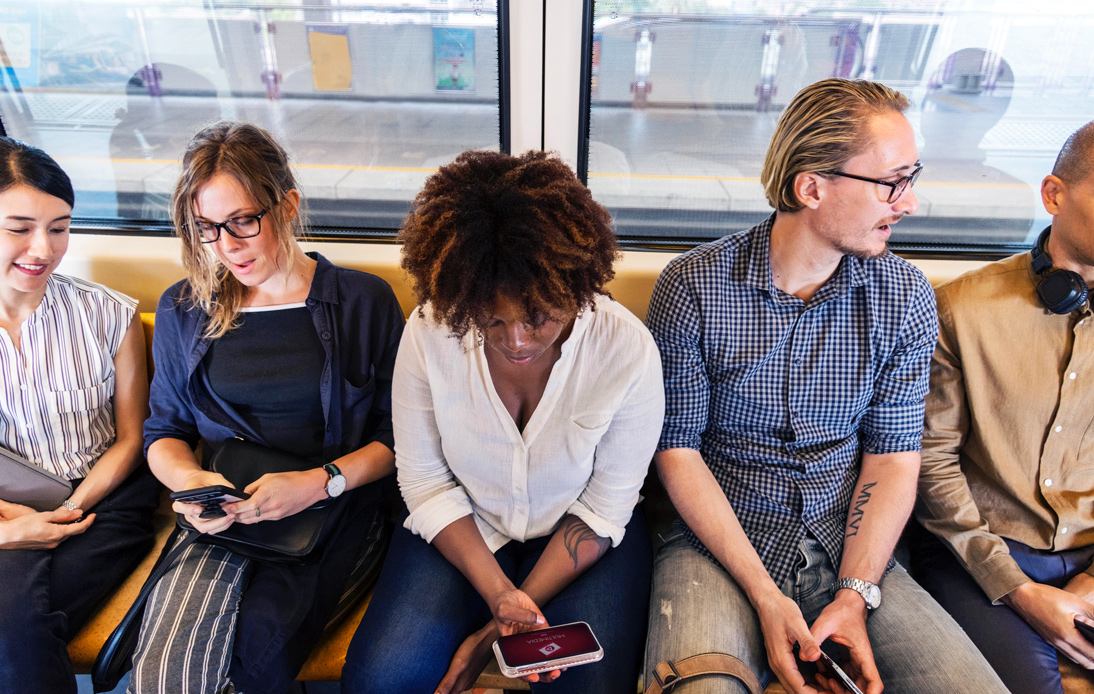 The government is being urged to include expatriates in the second phase of tourism stimulus, with the newly elected president of the Thai Hotels Association, Marisa Sukosol Nunbhakdi, stating that they must enjoy equal rights if they pay taxes.

According to Marisa, although the stimulus campaign for locals has been effective for a month now, the subpar performance is a result of the decreased consumption of locals due to the economic slowdown.

Thus, she recommended directing focus towards expatriates in Thailand by making them another target of the program during its second phase.

“We need to treat expatriates who live and pay tax here the same way we treat locals,” she said.

She also suggested integrating more attractive perks, including increased subsidies for spending on accommodation, from the current 40% to 50%, or incorporating tax deduction schemes for tourism spending.

Stating that the outbreak is a transient issue, Marisa added that operators would require financial aid until the country is ready to host international tourists again.

In the longer-run, such liquidity support would go a long way in preventing further deterioration of the economy, she added.

Since the easing of lockdown restrictions, several hotels have reopened. However, the occupancy rates continue to remain low, particularly from Monday to Friday.

The new THA committee members will work towards saving hotels from financial collapse by seeking financial assistance in the form of soft loans, and will assist them in operating their business until the tourism industry recovers, Marisa said.

It is reported that hotel operators are in favour of the Safe and Sealed plan, which largely focuses on travellers coming from far-away destinations to stay in Thailand for a long period of time.

The president of THA’s southern chapter, Kongsak Khoopongsakorn, stated that international tourists must gradually be permitted to enter Phuket, which must establish itself as an alternative state quarantine (ASQ) hub.

He added that if things run smoothly during their quarantine period, tourists must be allowed to leave their ASQ hotel and move to other areas.

Just last week, the Centre for Covid-19 Situation Administration paid a visit to Phuket to discuss the plans of opening the province for tourists with locals and operators.

Stating that locals are concerned about virus transmission, Kongsak added that the 14-day quarantine period is required.

He also pushed the authorities to make the domestic stimulus campaign hassle-free to attract more people to spend.

Right now, about 30% of hotels in Phuket are open and in the next two months, another 50% are expected to reopen.