Tourists Warned of Penalties for Overstaying Past Amnesty 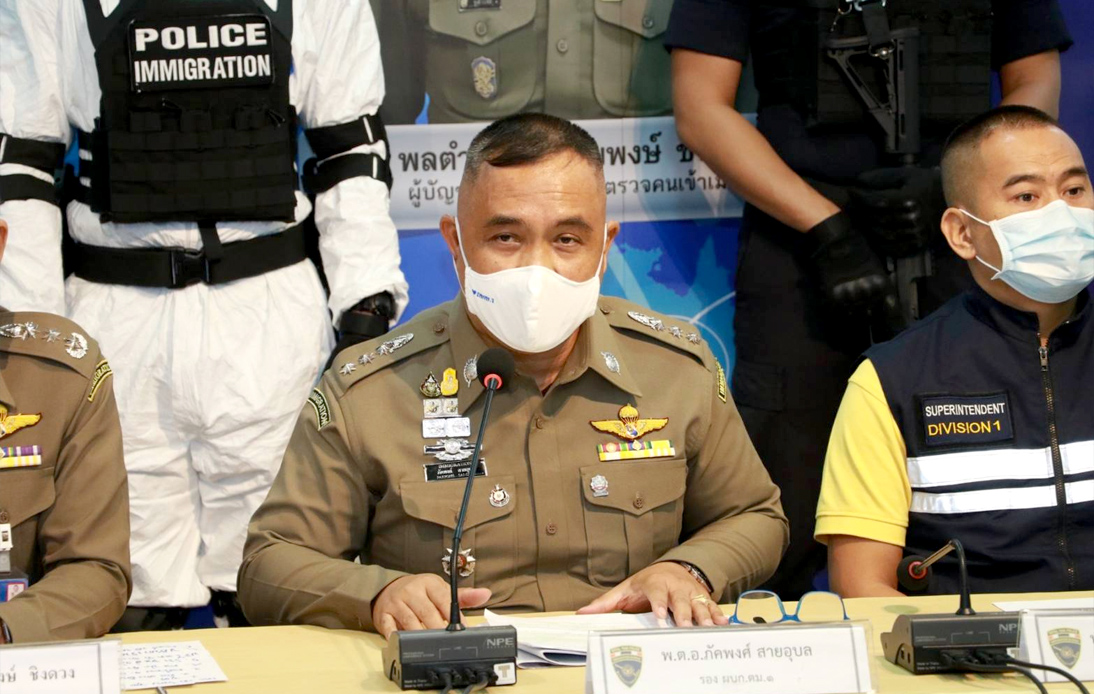 Pol Col Pakpong Sai-ubol, the deputy spokesman of the Immigration Bureau, warned that over 150,000 foreigners must renew their tourist visas by September 26, failing which they will incur charges for overstaying.

“Overstaying the tourist visa is punishable by both a jail term and fine under the Immigration Act,” he said and reported that such offenders will also be deported to their respective countries.

The law bans individuals from visiting Thailand for a year if they overstay their visa for over 90 days. In case they overstay for more than 10 years, they will be blacklisted for their entire lifetime.

Due to the onset of the pandemic in March, several foreigners were left stranded in Thailand as international flights were halted and the borders were closed to curb the spread of the virus. 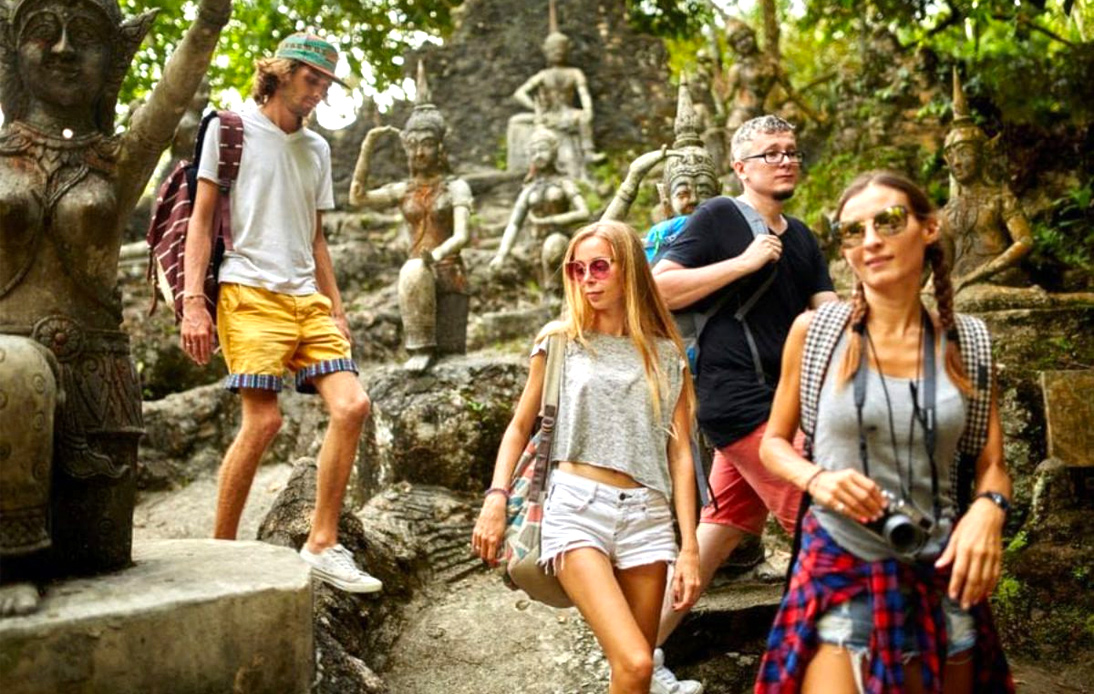 Such individuals were allowed to stay in the country even after the expiration of their visas for a certain period of time.

However, the grace period will end on Saturday, which is also the last day for renewing visas. If visitors fail to seek visa renewal before the deadline, they will be charged a fine every day and will be tracked down by the authorities.

Such tourists will be arrested and charged.

According to a source, authorities are worried that a few tourists will not renew their visas and may continue to reside in Thailand unlawfully if their home countries are battling with the pandemic. Moreover, there are also concerns that a few stranded visitors may end up illegally getting jobs in order to support themselves financially and therefore avoid getting in touch with their respective embassies in Thailand.

On the other hand, foreign operators based in Phuket have expressed their outrage regarding the end of the visa amnesty. 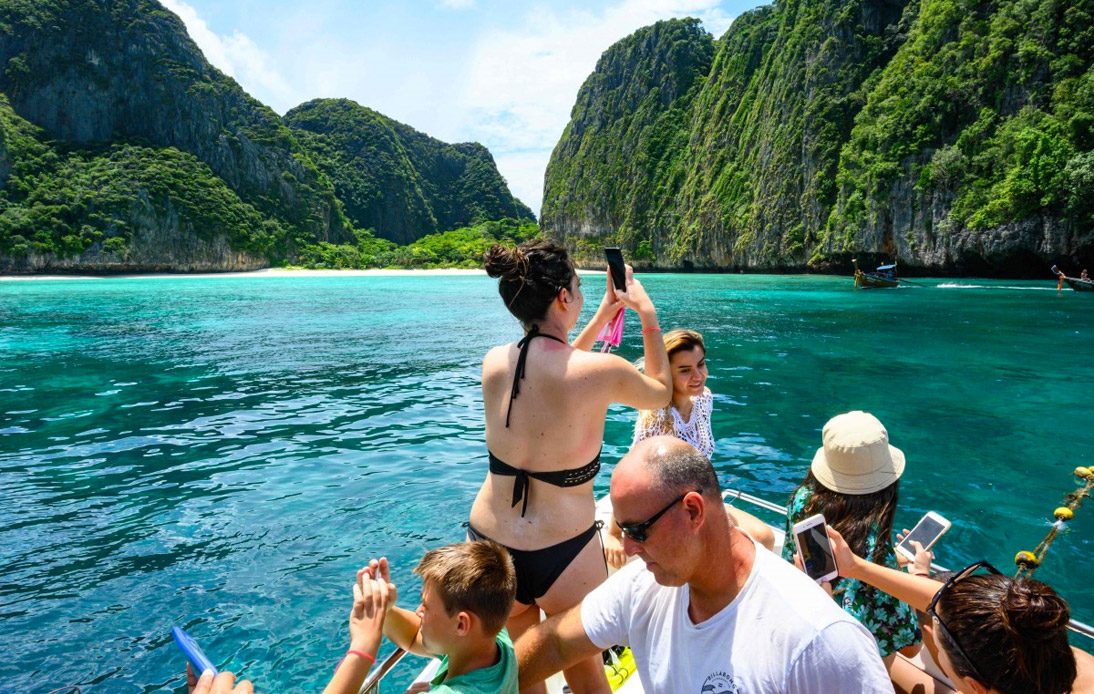 Volodymyr Fedorovych, the Ukrainian owner of a boat charter company, stated that since March, his boats have been locked down, and hence, he had to let go of the local staff. To prevent the spread of the virus, the province ordered the suspension of tourism-related businesses on the island.

Mr. Fedorovych has been working in the Kingdom for over five years and he holds a Non-Immigrant B-Visa, which he renews every year. The visa expired in April, for which he enjoyed an automatic extension until September 26.

On August 6, he was allegedly denied visa renewal by the Phuket immigration office as no Thais are employed by his business.

However, in order to re-employ staff, he must hold past records of their employment, which includes three months of the employer’s contribution to the social security fund.