Travel Bubble Plan Is Set to Be Executed in Three Phases 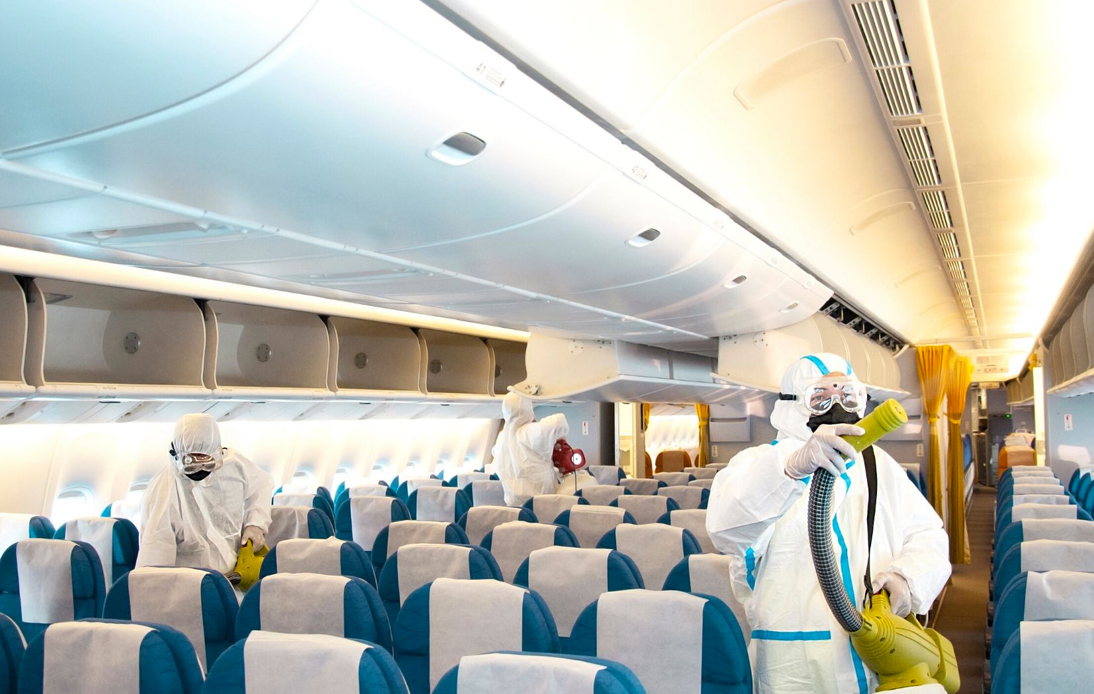 Thailand is getting ready to open the borders for tourists as the government is devising a travel bubble plan for leisure travelers. The plan has been drafted to have three phases, with the first phase starting in August and only allowing 1,000 tourists each day, across five provinces.

According to Phiphat Ratchakitprakarn, the tourism, and sports minister, the Association of Thai Travel Agents (Atta), and the Tourism Council of Thailand (TCT) have been directed to devise tour packages spanning 6-7 days, for the first phase. The five provinces that have been chosen to be a part of the pilot project include Chiang Mai, Koh Samui, Krabi, Phuket, and Pattaya.

The first phase, with a limit of 1000 international tourists per day, does not mandate a quarantine period of two weeks. In case any province demonstrates the capability to handle more number of swab tests for coronavirus, the cap may be increased.

The Public Health Ministry has to approve the draft. If it gets approved, Thailand can offer a bubble scheme to countries that are low-risk. According to the World Health Organization, a low-risk country is one that hasn’t reported a case in the last 30 days.

The Centre for Covid-19 Situation Administration tasked the Tourism Authority of Thailand (TAT) and TCT to conduct a survey regarding this move in Bangkok, Pattaya, Phuket, Samui, Chiang Mai, Krabi, Chiang Rai, and Hat Yai. The Tourism and Sports Ministry also plans to seek opinions of the pubic this week.

However, due to the various safety measures and policies as well as concerns for safety, the number of international tourists may decrease substantially.

Mr. Phiphat also explained that it may be difficult to attain 1.23 trillion baht in revenue since the manner of spending differs for domestic tourists and foreigners, with the former typically spending lesser.

TAT governor Yuthasak Supasorn said that during phase 1 of the plan, the country will begin with tour groups as it would be easier to manage the tourists and their routes and activities.

He added that if the first phase is executed seamlessly without leading to new coronavirus cases, the second phase will see an increase in both places as well as the number of tourists.

The third phase will include every city in the country.