Trump Administration Sues Google for Illegal Use of Search Engine 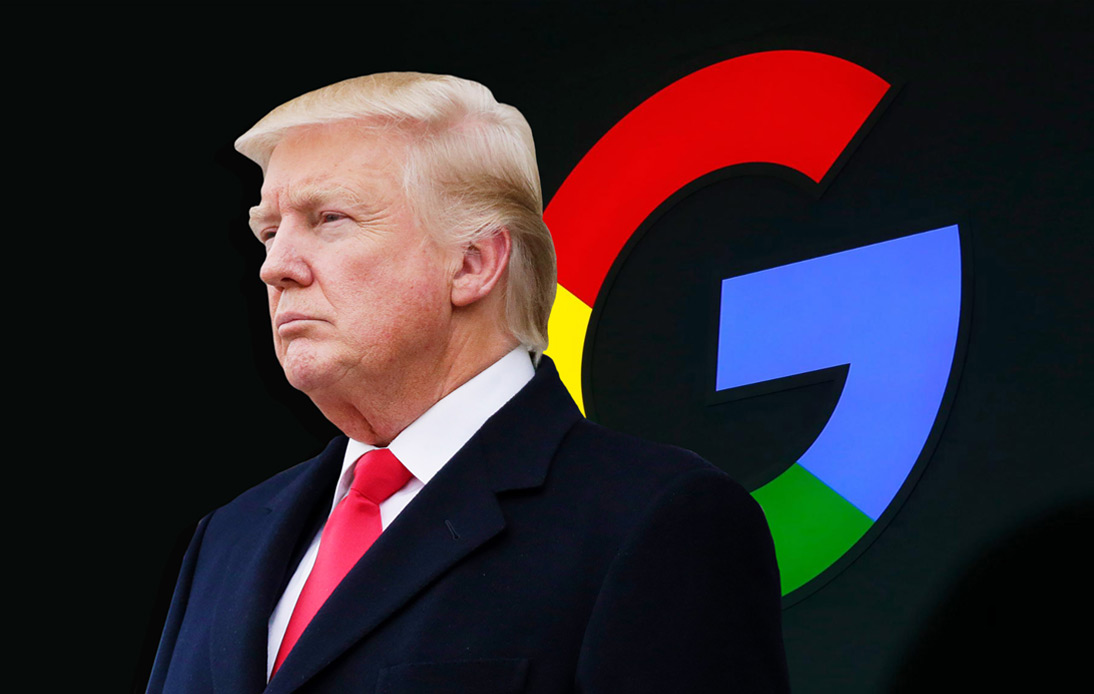 The US Department of Justice has filed charges against Google, alleging that the company has violated competition law to preserve its monopoly on Internet searches and online advertising.

This historic lawsuit marks the biggest challenge declared by US authorities to a tech company in years.

Besides, it is not the first time that the net giant, Google, has been indicted by the legislators of the United States. Previously, the company was accused of cracking down on the competition and hammer its rivals to increase its profits.

However, this lawsuit filed in Washington D. C., claims that Google uses billions of advertisers to pay cellphone manufacturers to designate Google as the default search engine for their device’s browsers.

The company (GOOG) reportedly pays billions of dollars to device makers like Apple, Motorola, LG, and Samsung, as well as to browser developers like Opera and Mozilla to use Google as the default search engine and, in some cases, it even prohibit them from making deals with its competition.

In this way, the company appears to own or control the search distribution channels that account for 80% of general search queries in the United States.

“Google is so dominant that ‘Google’ is not only a noun to identify the company and the Google search engine but also a verb that means to search the internet,” said the lawsuit. 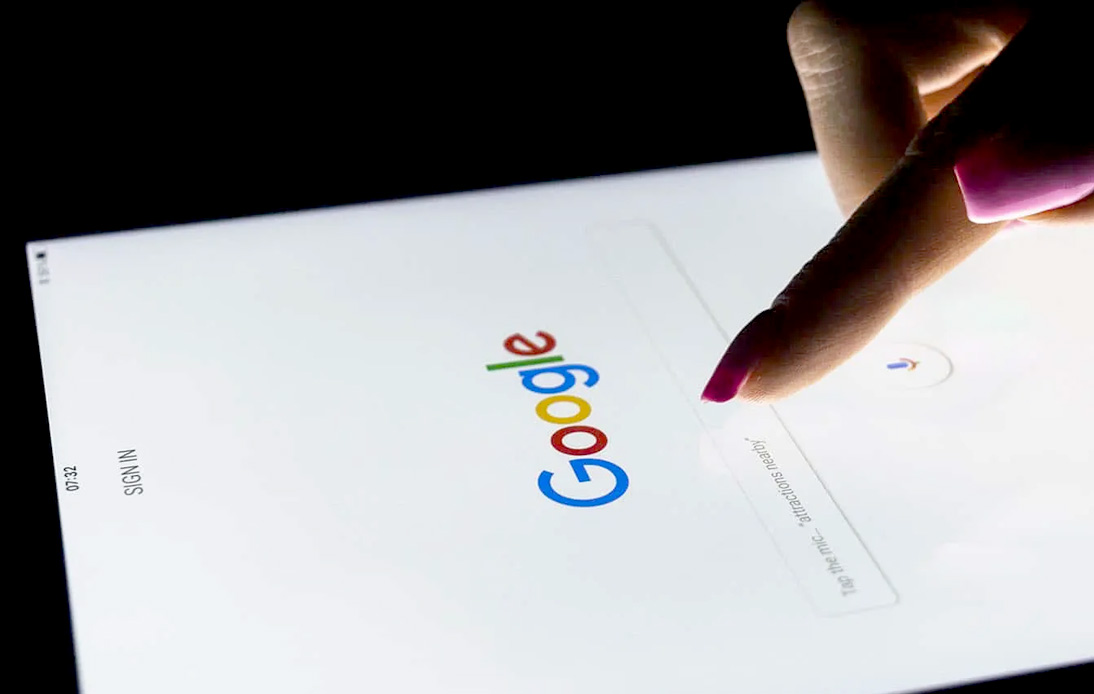 European lawmakers have also penalized Google and imposed changes in the company’s practices. However, critics say these measures have not been severe enough and that structural changes are needed.

Google classified the case as deeply flawed and argued that its industry remains widely competitive, also claiming that its practices put customers first.

The charges were filed in federal court by the United States Department of Justice. Also, a total of 11 states in the country have joined the government in filing the lawsuit.

The lawsuit comes after several threats that the US President Donald Trump’s administration made against the company.

Two years ago, an economic adviser to Trump said the White House was considering whether Google searches should be subject to government regulations.

The company is said to have been bracing for the government’s actions and is expected to strongly oppose any attempt to split its services into separate businesses.