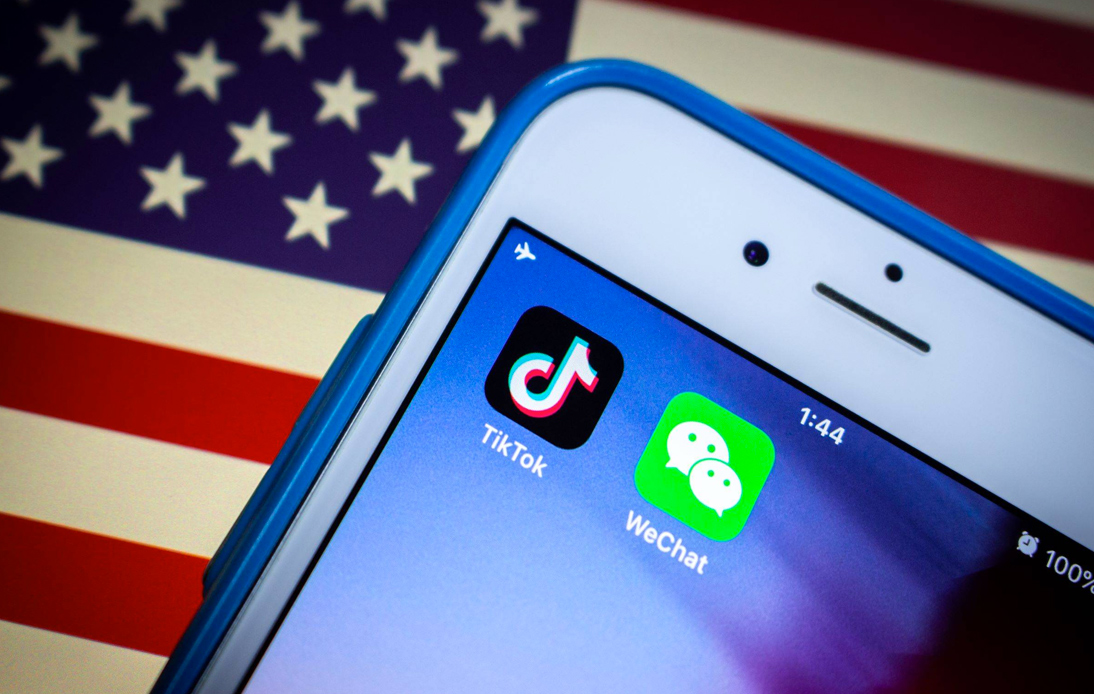 The US government’s attempt to ban WeChat, the Chinese messaging and payments app, was blocked by a judge.

According to US Magistrate Judge Laurel Beeler, the ban led to concerns about the denial of the constitution’s first amendment, which guarantees free speech.

WeChat’s ban in the US app stores was announced by the Department of Commerce, which was to be effective from Sunday.

According to the Trump administration, the app threatens national security and may send its user data to the Chinese government.

However, WeChat and China have dismissed the allegations. 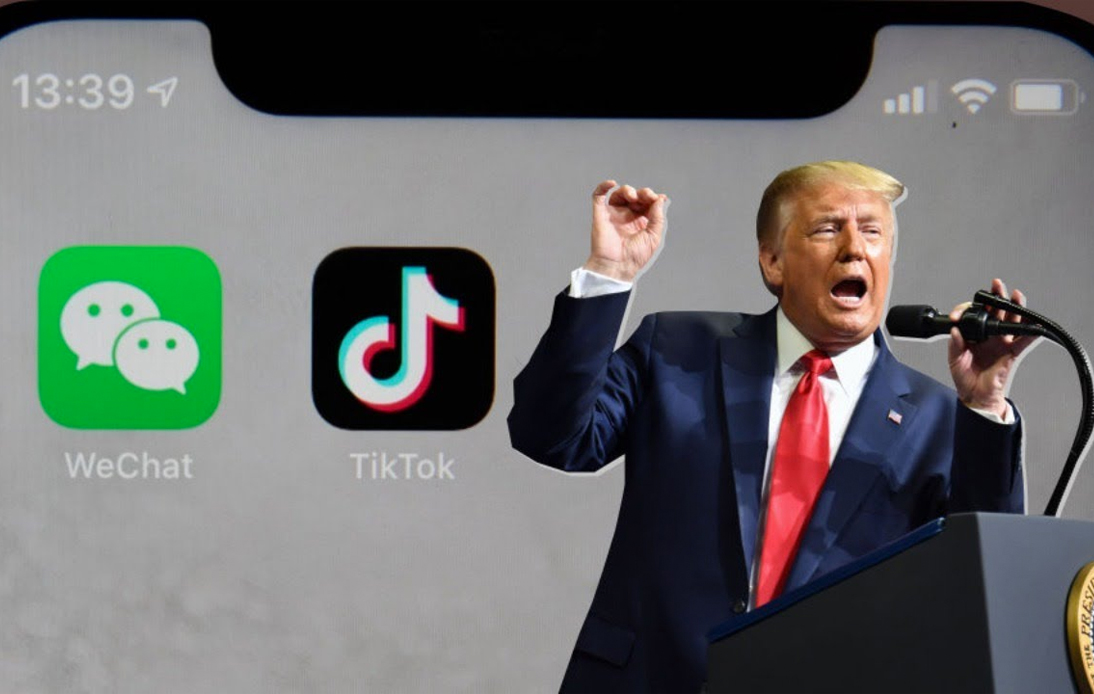 This ruling comes after TikTok arrived at a deal with Oracle and Walmart to continue functioning in the US after it was named in the list of Chinese apps that are to be banned.

This issue was discussed in court after several WeChat users challenged the ban directed by President Donald Trump.

According to the US Justice Department, blocking the executive order would “frustrate and displace the president’s determination of how best to address threats to national security”.

However, Judge Beeler, sitting in San Francisco, stated that “while the general evidence about the threat to national security-related to China (regarding technology and mobile technology) is considerable, the specific evidence about WeChat is modest”.

Wilbur Ross had previously claimed that the decision to ban the app was taken “to combat China’s malicious collection of American citizens’ personal data”.

The department also claimed that WeChat obtained “vast swathes of data from users, including network activity, location data, and browsing and search histories”. 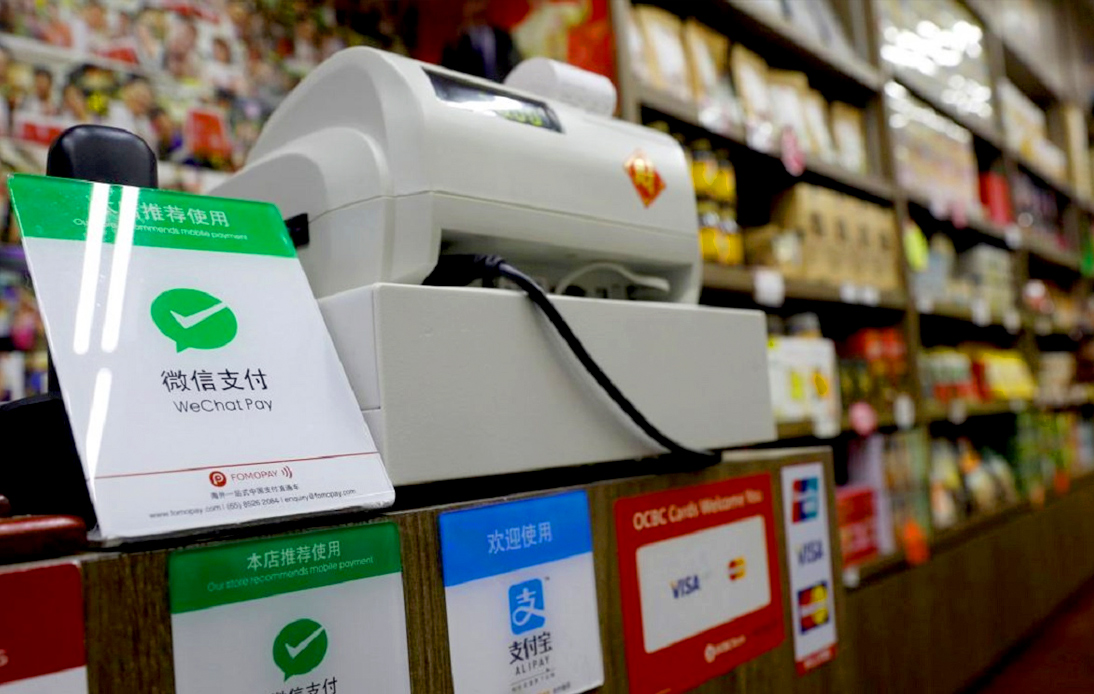 On Friday, the commerce department stated that the governing Chinese Communist Party “has demonstrated the means and motives to use these apps to threaten the national security, foreign policy, and the economy of the US”.

However, Tencent, the owner of WeChat claimed that all the messages sent via their app are private.

WeChat was first established in 2011. In China, it witnesses over a billion users each month and is known as the app for everything.

Similar to all Chinese social media platforms, WeChat is obligated to censor any content that is considered to be illegal by the government. Back in March, a report claimed that the app was censoring keywords related to the pandemic starting from 1 January.

However, according to WeChat, the messages are encrypted, which means that individuals cannot snoop on other people’s messages, and one the recipients read the messages, they are deleted from the servers of the company.