Trump Approves New Deal for TikTok to Remain in US 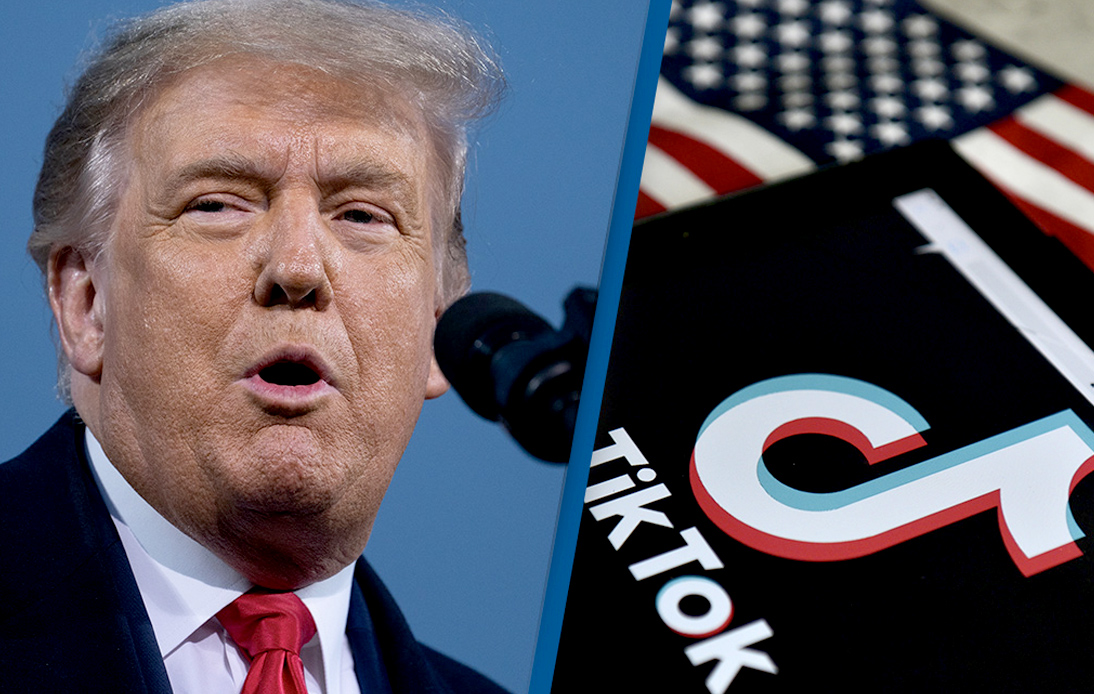 A deal allowing China-based video-sharing app TikTok will continue to operate in the US after President Donald Trump approved a deal.

Trump informed the reporters that he gave his “blessing” to an association between TikTok and US firms Oracle and Walmart.

Previously, he wanted the app banned in the country as he was concerned about national security. There were fears that the data collected by ByteDance, the owner of TikTok, is being sent to the Chinese government.

Trump claimed that the new deal will make sure that the data of close to 100 million Americans will remain safe, and added that “the security will be 100%.” 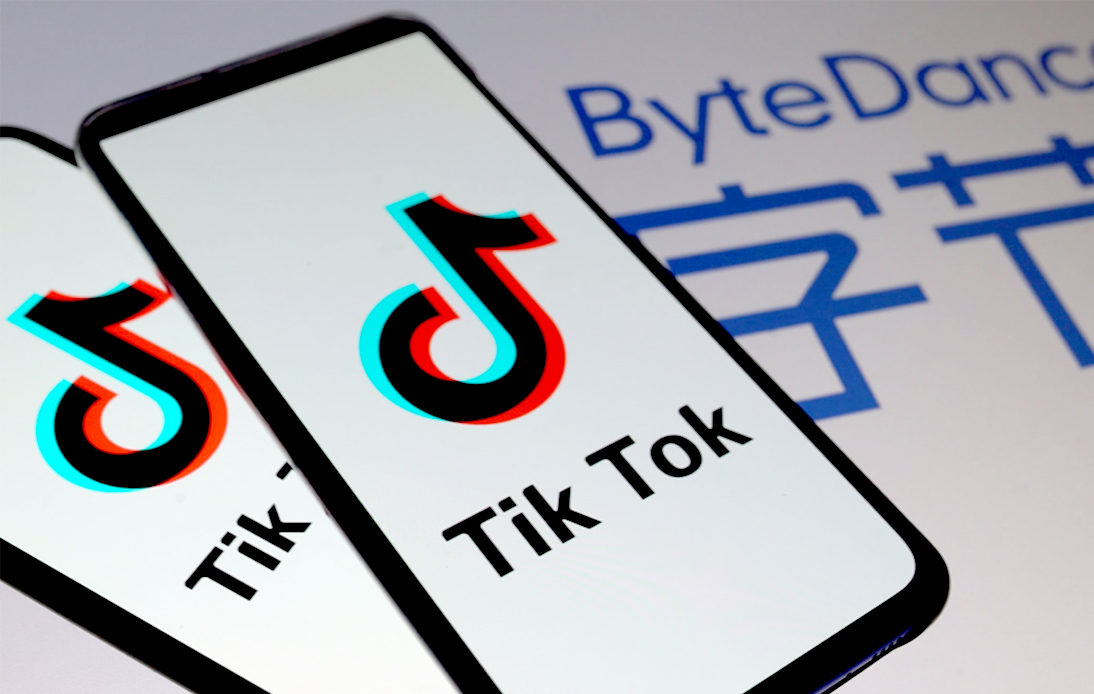 “I have given the deal my blessing,” Mr. Trump said as he left the White House ahead of an election rally in North Carolina. “I approve the deal in concept.”

While TikTok revealed that the deal will fulfill the requirements posed by the US national security officials, ByteDance announced that it was working towards an agreement that is “in line with US and Chinese law” as soon as possible.

A video was posted by Vanessa Pappas, TikTok interim chief executive, on Saturday, where she declared that the app was “here to stay” in the US.

This announcement comes a few days after the Trump administration announced its plans to ban the popular app from all app stores, starting Sunday. 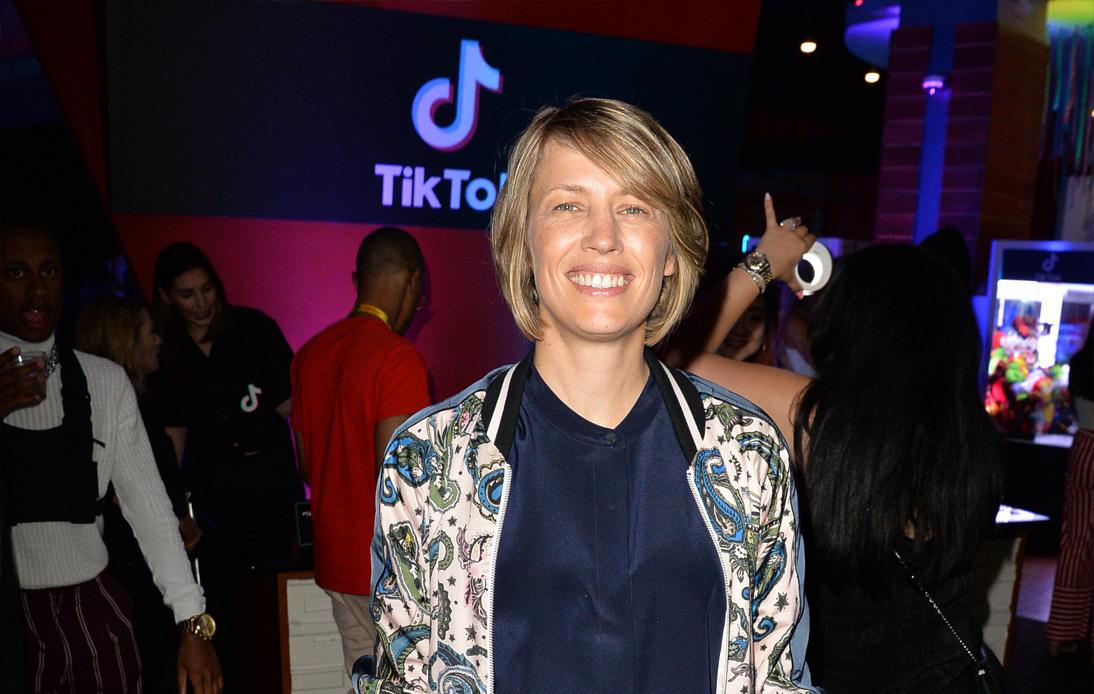 This move will be pushed to the end of the month due to the recent positive development.

The issue came at a time when the tensions between the US and China continue to rise due to several issues, such as trade disputes, protests in Hong Kong as well as Beijing’s handling of the coronavirus outbreak.

This deal will result in the establishment of a new company, called TikTok Global, which would most likely have its headquarters situated in the state of Texas. The majority of the directors would be American, and the company will also have a US chief executive and a security expert on the board.

Both Oracle and Walmart will hold significant stakes in the company, and the former will store the data of TikTok. The company will also be given the right to inspect its source code. 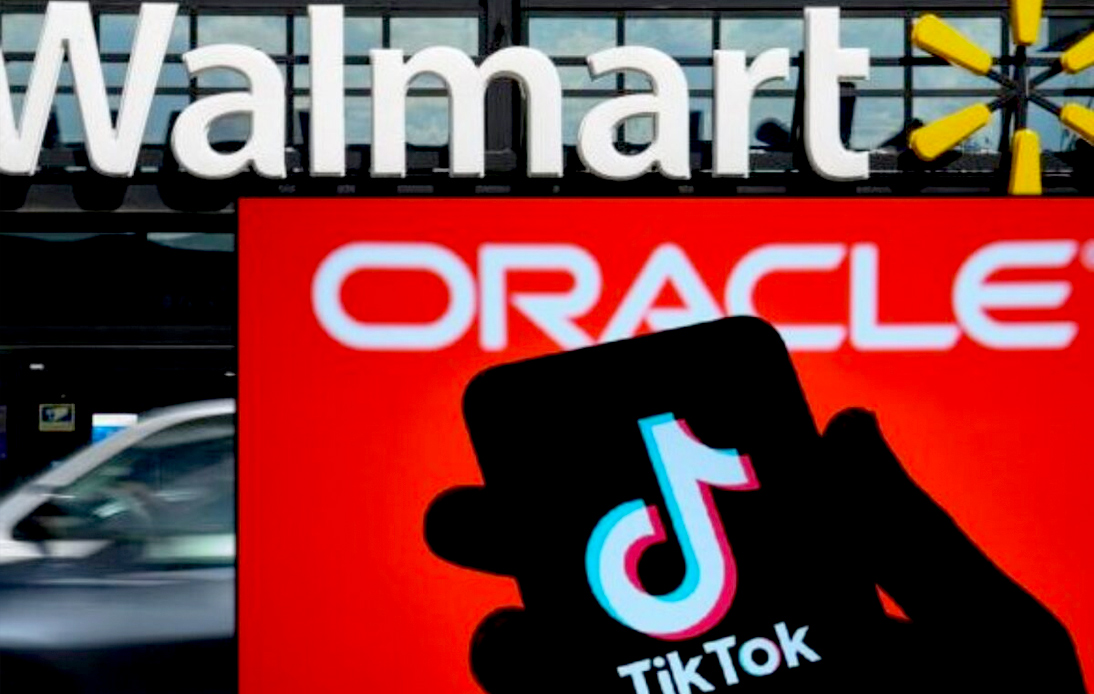 President Trump claimed that the new TikTok company will be “totally controlled by Oracle and Walmart”. However, Oracle and Walmart issued a joint statement revealing that they would be acquiring together 20% of the newly formed TikTok Global business.

Although ByteDance will retain a share in the US market, TikTok Global will have American investors as its majority owners. Trump claimed that the deal would offer new jobs as well as tax revenue for the country.